C.J. Doyle Interview – Who Needs All These Gay Parades? Not St. Patrick That’s For Sure

617-524-6309 give us a call if you have any questions or want more information about this parade and the progress.

AUDIO/VIDEO: Leaving Boston Slaves of the Immaculate Heart from NJ : This song is based on the old Irish song – The Leaving of Liverpool

HEADLINE: Review of The Faithful Departed: The Collapse of Boston’s Catholic Culture by Philip Lawler by Brian Kelly

The Barrett Brief- The Midnight Ballot Box Of Georgia 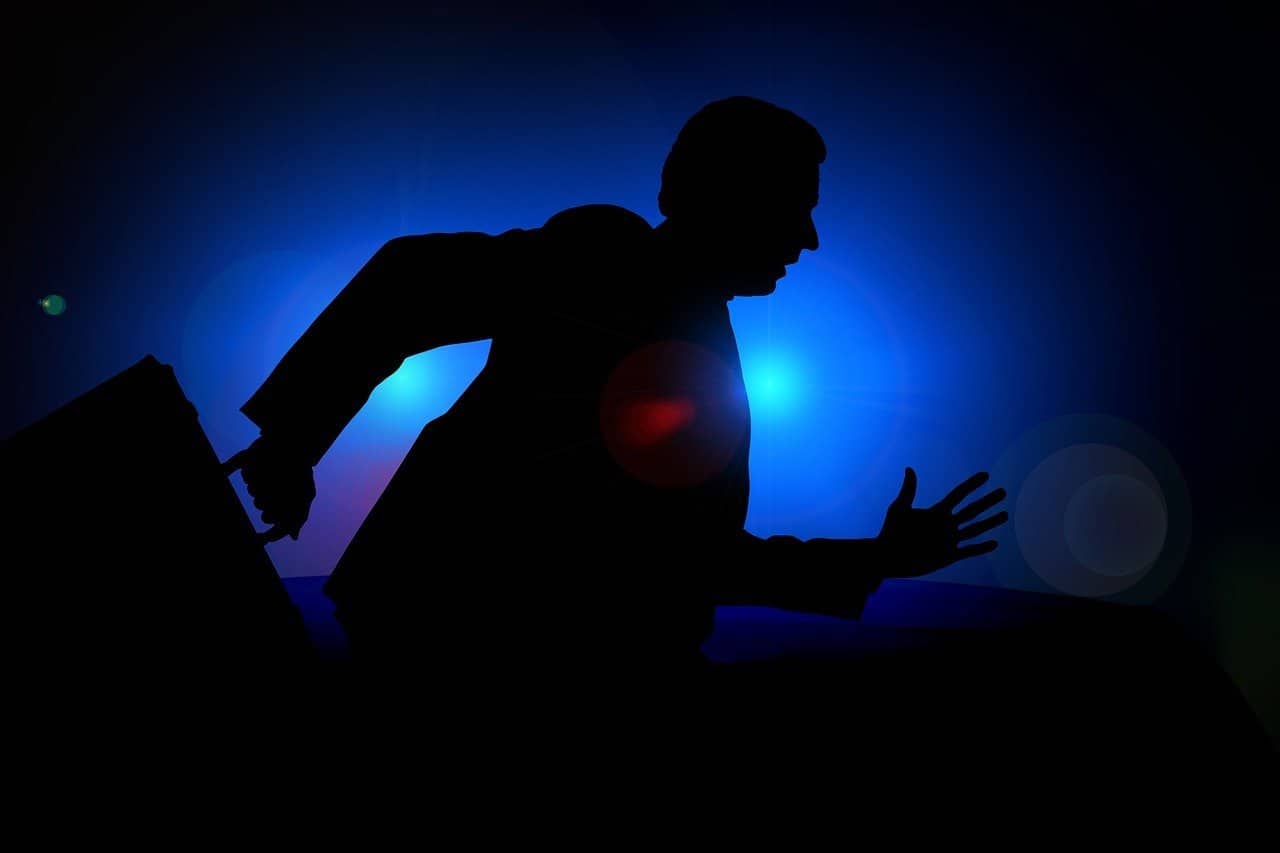 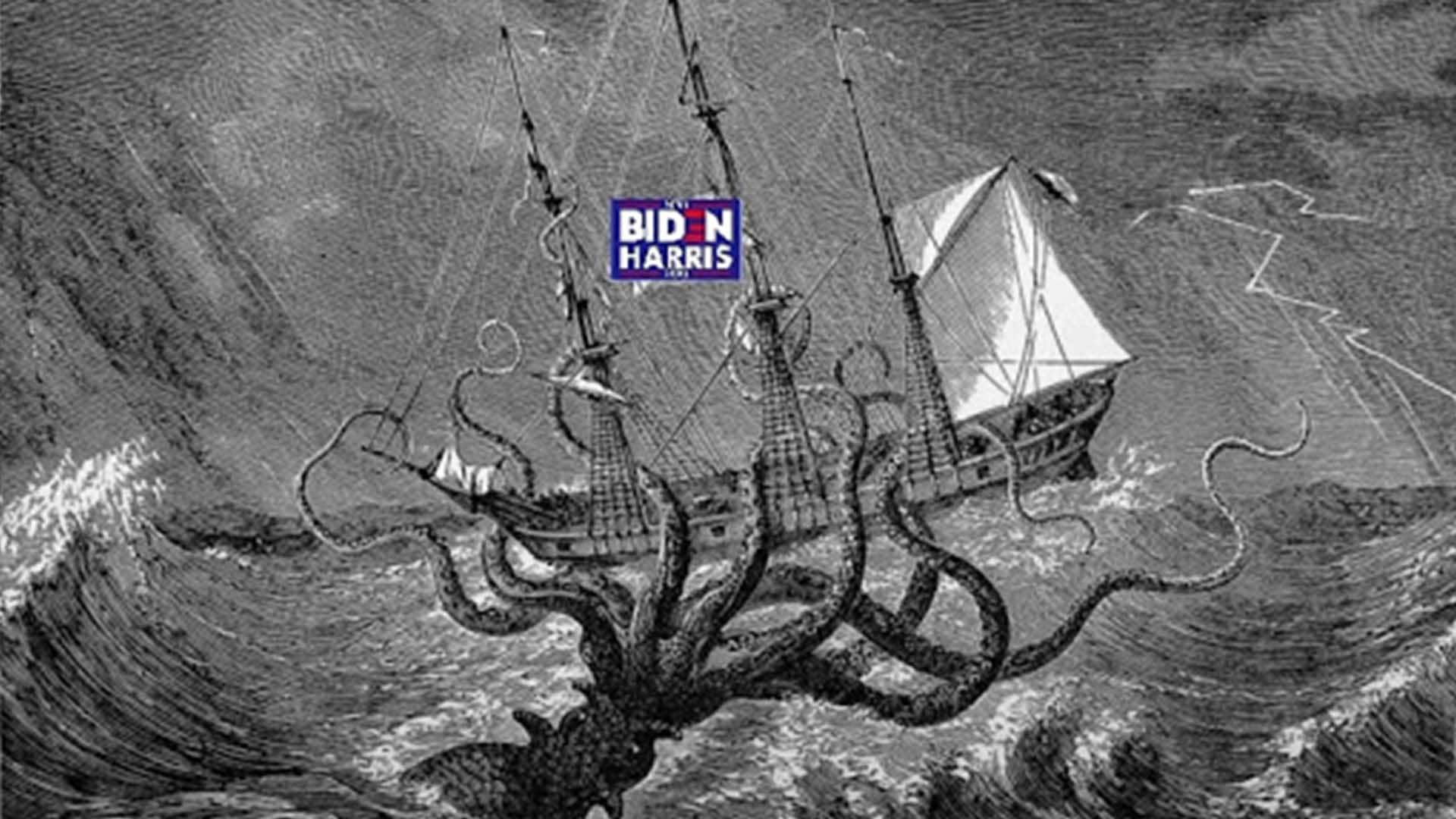 Andrew Bieszad Interview – Islam Isn’t and Will Never Be A Religion Of Peace, That Still Doesn’t Excuse New Zealand