Caroline Farrow – Unleashed! What Happens When You Oppose The Trans Mermaids & Their PoPo Militia

“Susie Green needs to stop the harassment of those who disagree with her and stop using the police as her personal militia when they do so.” – Caroline Farrow

HEADLINE: Hounded by the thought police: How hate crime officers came knocking at the door of a devout Catholic who had misgendered a trans woman, but when she told them vile trolls had then threatened her family they did next to nothing by Ian Gallagher & Michael Powell

Hear Mike’s first interview with Caroline, and his second or perhaps listen to the first installment of the Farrow Files.

Dude, You Found Us! The CRUSADE Channel welcomes all NEW listeners and OLD friends to our 24/7/365 radio channel! We hope you will find our radio station’s, unique, world-class quality helpful to your Education entertainment and inspiration. 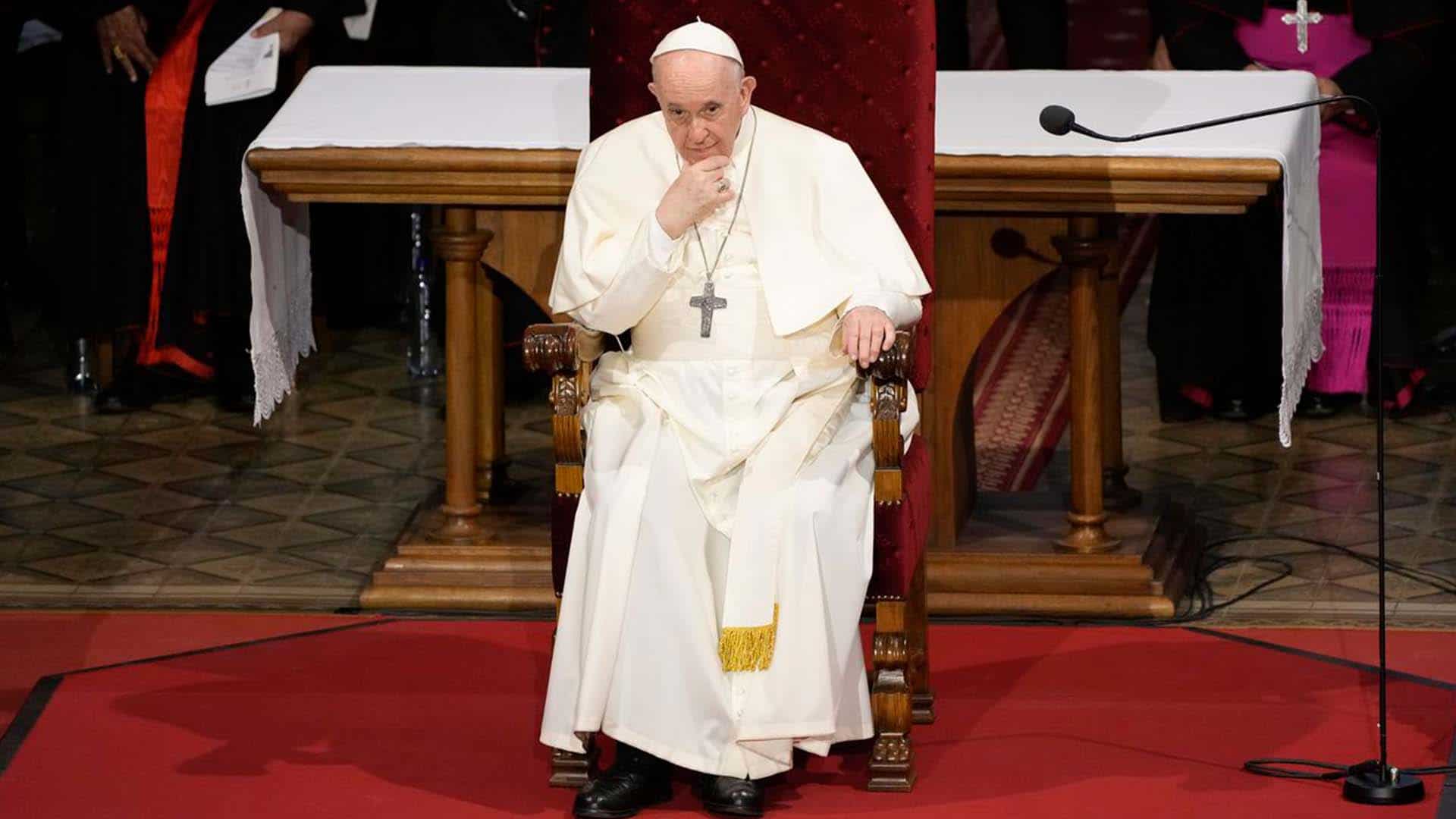 The Mike Church Show-The 21st Century Trainwreck In Review: Gentlemen This Is All Men’s Fault, But WE Can Fix It! 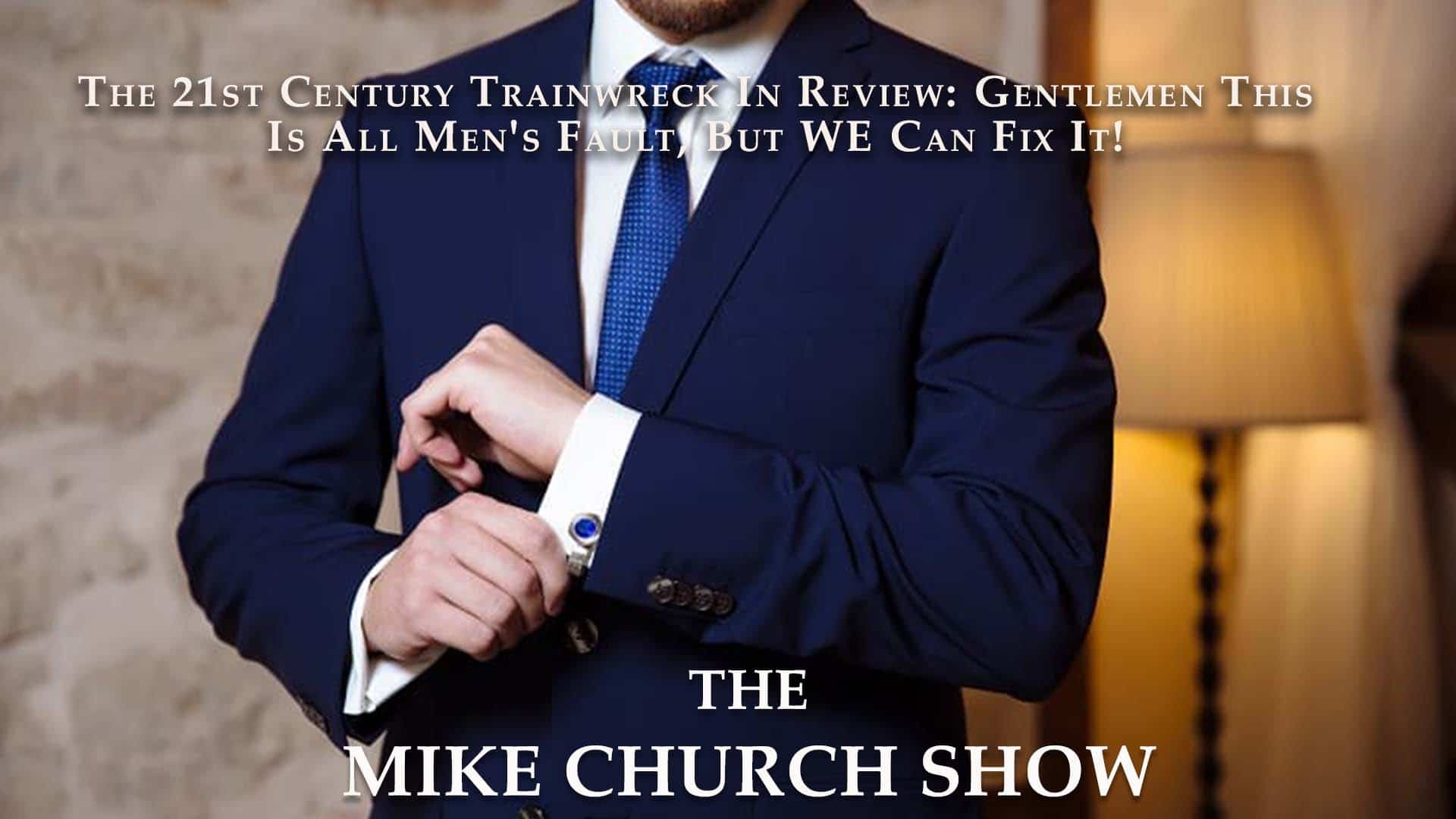 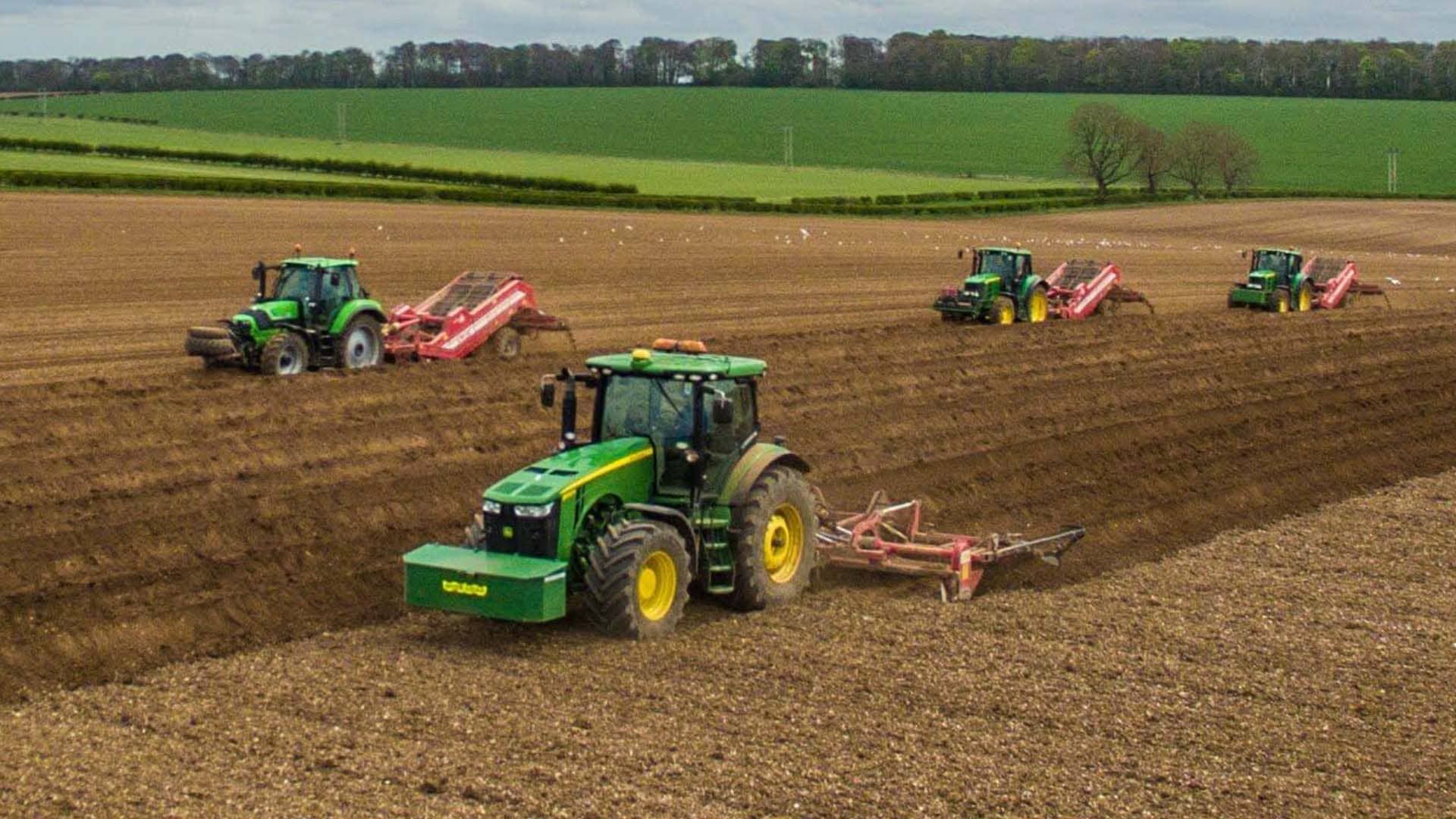 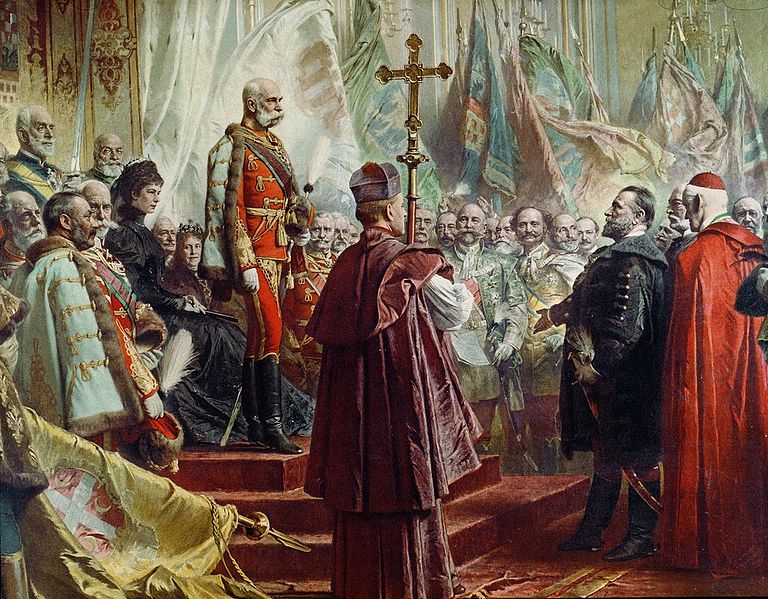