NOT A FOUNDERS PASS MEMBER? THIS SHOW IS AVAILABLE FOR DOWNLOAD FOR $5.99

• Long island has been a hotbed of demonic and occult activity since the Indians occupied it.

• In 1658, 35 years before Salem would become infamous for burning witches, witch trials were being held near Amityville.

• In 1742, Zebulon Ketcham, the first of the infamous Ketcham family is born near Amityville. Zebulon is known by locals to be an occultist.

• George Washington, well-known to be a high order Mason, visited the Ketchams in 1790. Masons are sworn enemies of Christ’s Roman Catholic Church and thus Christ himself.

• The demonic cult of “Spiritualism” was begun near Long Island and its creators relocated there. Seances were conducted and demons spoken to all across Long Island by Isaac Post and other “spiritists”, driving one woman to insanity. Was she possessed?

• Long Island continued to be a beacon to the demonic all the way up to the time of the Amityville murders of the DeFeo Family.

On November 13, 1974, patrons at a local bar called Henry’s were asked by Ronald DeFeo Jr to come immediately to his home because something may have happened to his mom and dad. It took only seconds to arrive at the home of Ronald DeFeo Sr. a Long island car salesman who lived a quiet life with his wife and…

• The Script from this episode with footnotes and links for continuing research. 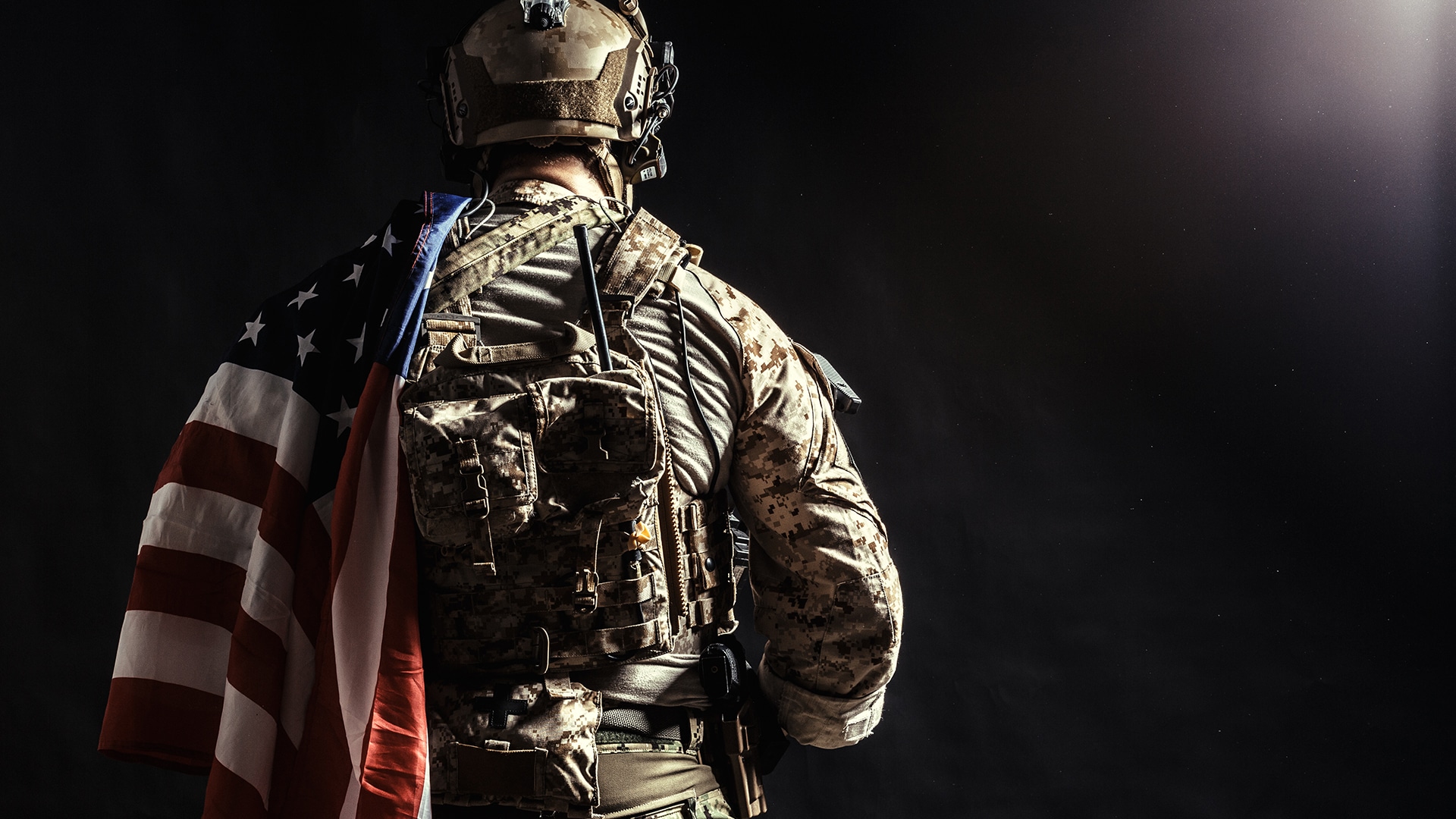 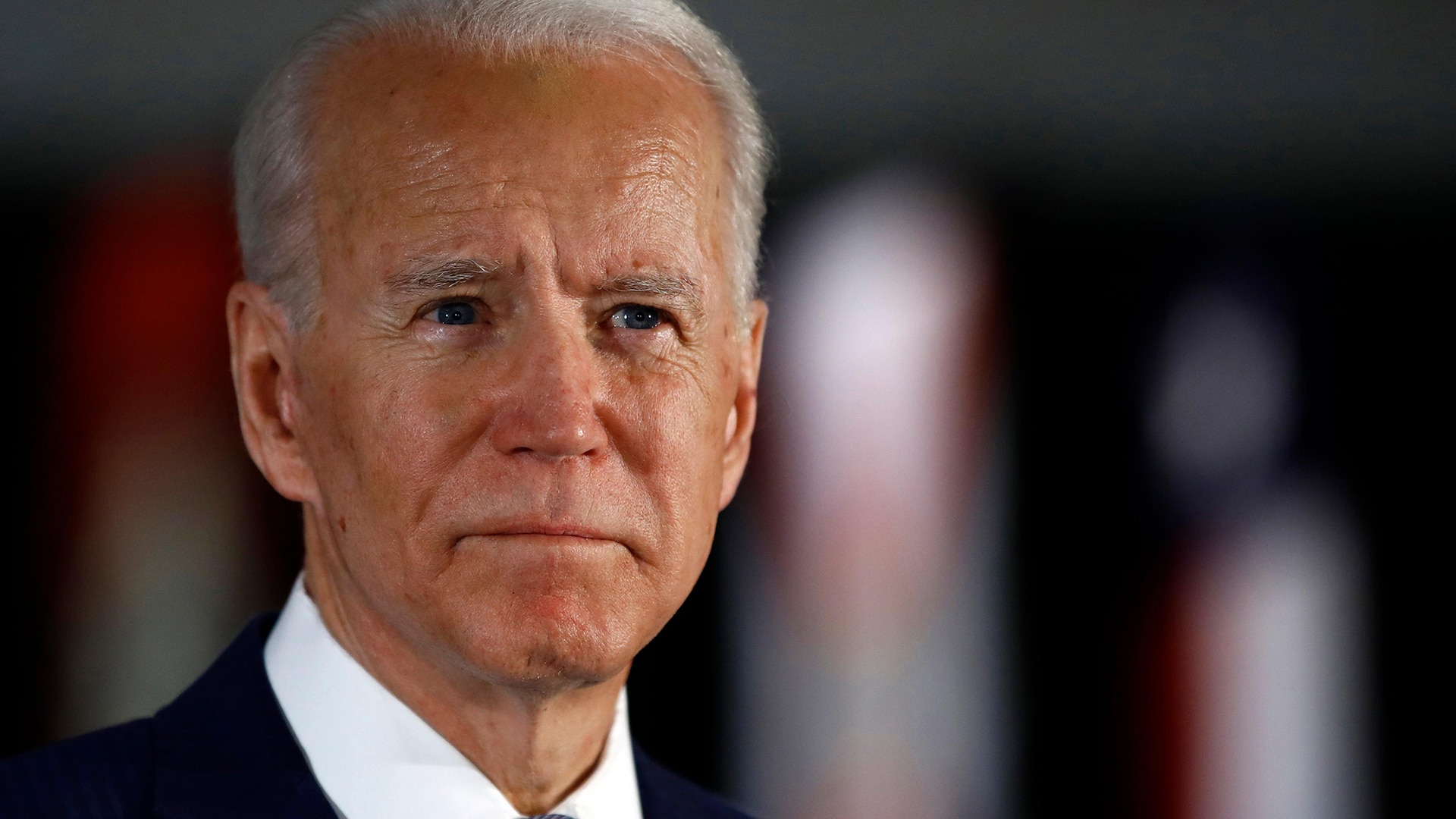 How To Purchase And Redeem A Founders Pass Gift Membership 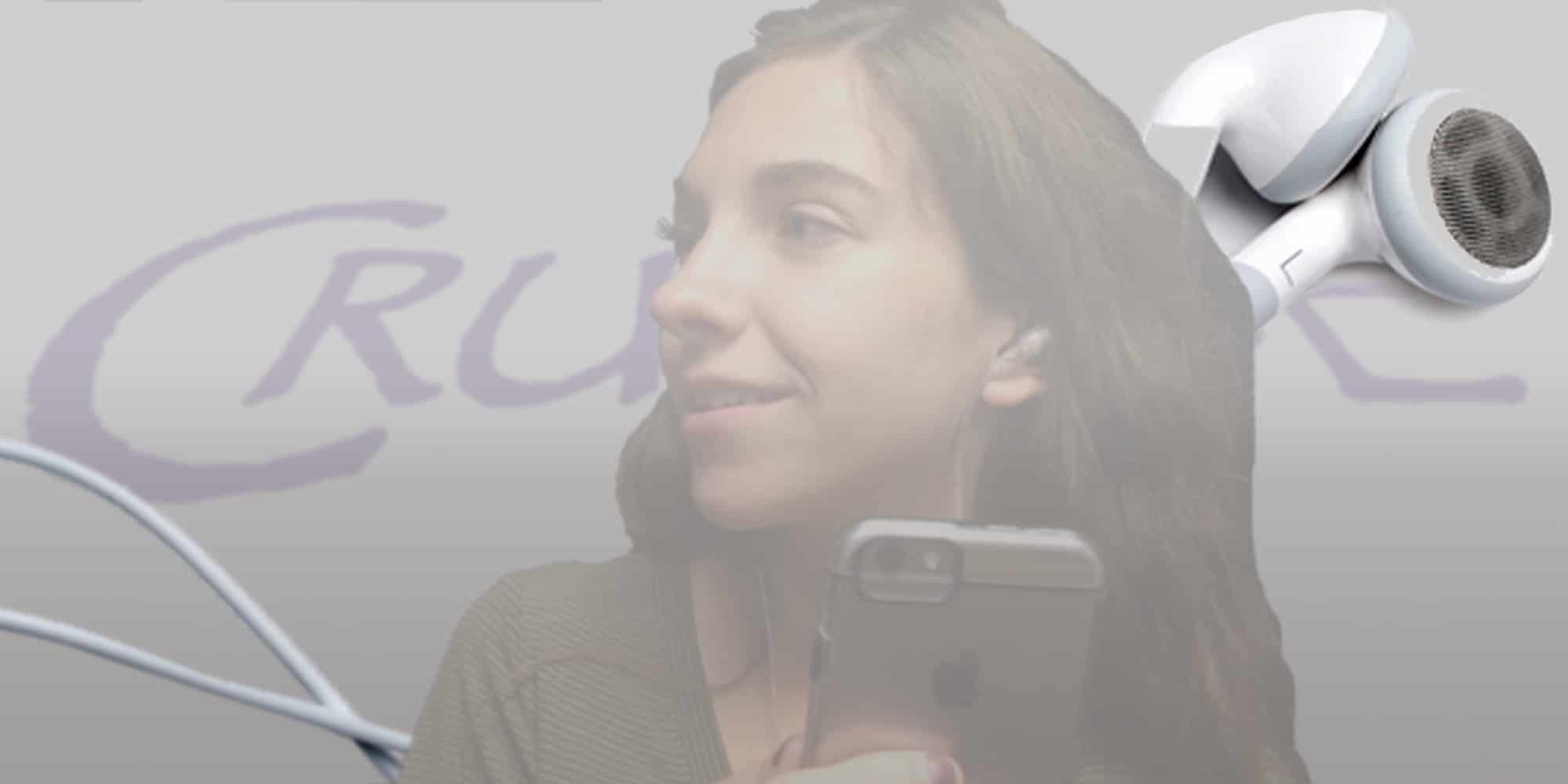 The Mike Church Show Episode 430: Shining a Spotlight on Inequalities