Book : The Realist Guide to Religion and Science by Paul Robinson

BOOK : Genesis According To The Saints edited by Daniel M Clough

ReConquest Episode 150: Canonizations Infallible or Not?

Two Powerful Points I gained from the beginning of this book: this is straight apologetics right here! 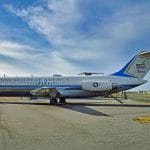 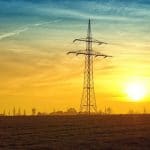 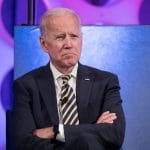 Biden Will Not Accept Democratic Presidential Nomination In Person 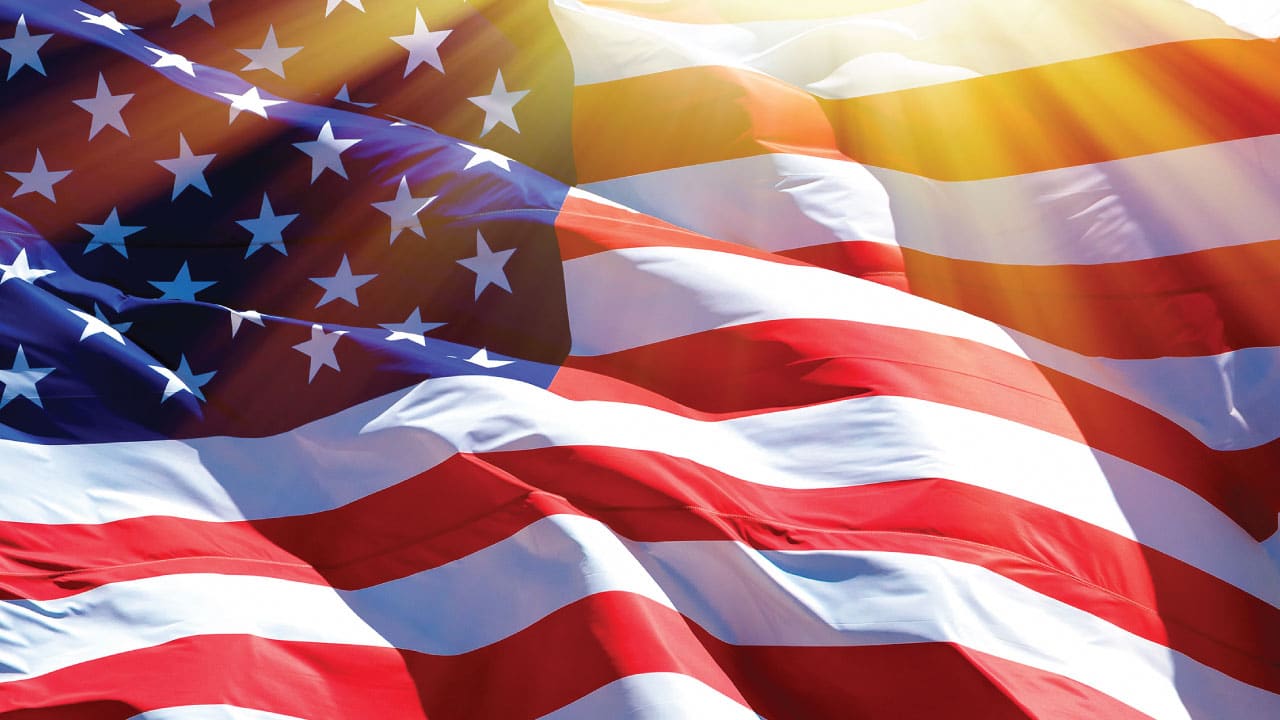