The Smoke of Satan: How Corrupt and Cowardly Bishops Betrayed Christ, His Church, and the Faithful . . . and What Can Be Done About It 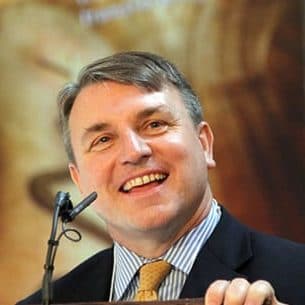