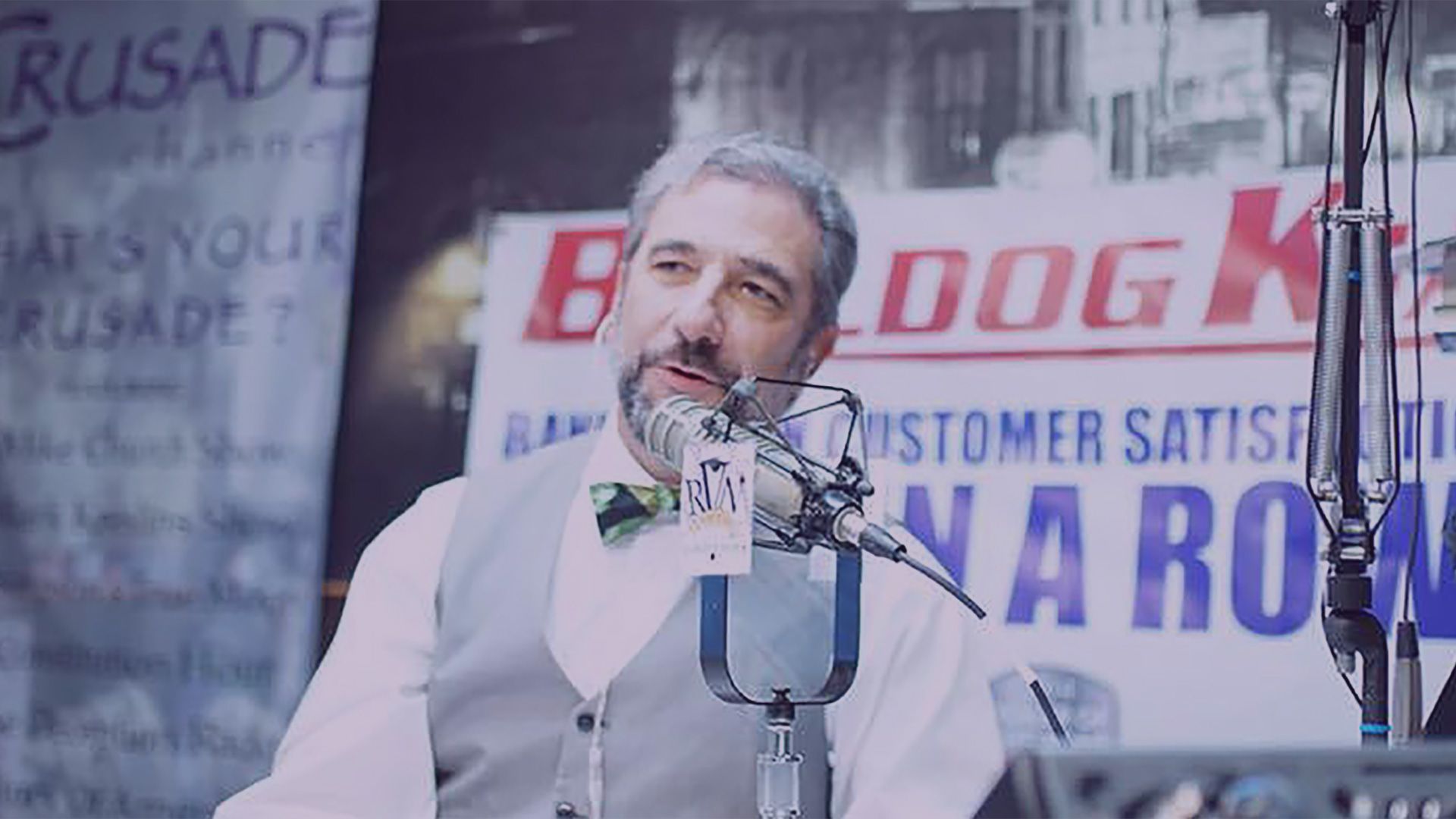 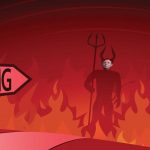 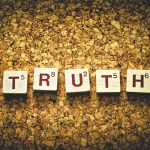 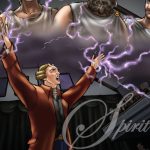 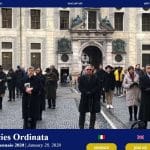 Remember “The Bork?” Modern Pro-Lifers Must Fear “The Borg” – The Mike Church Show