Episode 168 debuts on February 27, at 8:00 PM Eastern. Rebroadcasts will take place according to the Crusade Channel programming schedule (note: all times listed are Central time). The topic is Virgin Most Silent. 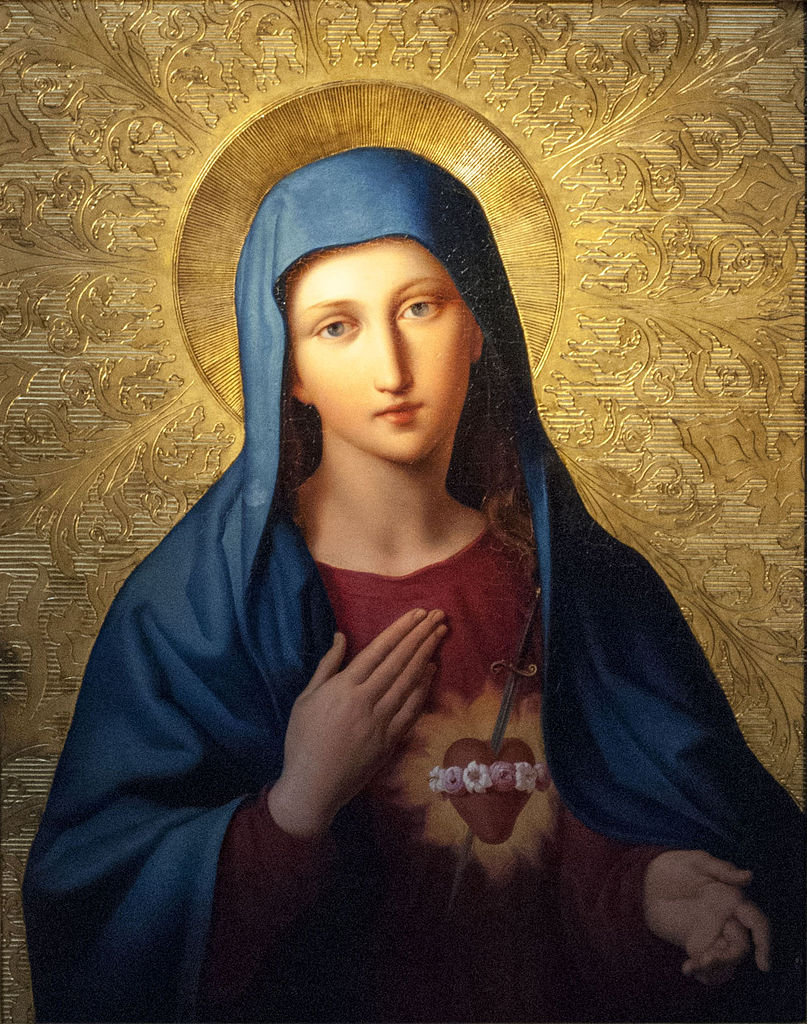 The Heart of Mary by Leopold Kupelwieser 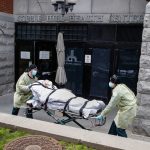 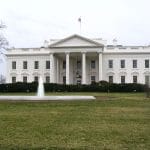 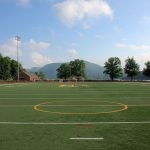 Reconquest Episode 169: Why Have You Done This to Us?

Reconquest Episode 165: The Vision of God and the Fellowship of the Blessed