Cardinal Joseph Bernardin – that Church was opened specifically for the queer. They made no bones about it. He was evil incarnate.

HEADLINE: Why Ecclesiastical Homosexualism is Such an Issue by Brother Andre Marie

Do business with those that do business with us. McClure Tables they have been with us since day one of Veritas Radio Network and the Crusade Channel. Everything is handmade in the USA!

Back To Special Guest Brother Andre Marie host of ReConquest –

Pilgrimage for the next several days – The Eight North American Martyrs

TODAY ONLY $1 PER WEEK SALE! 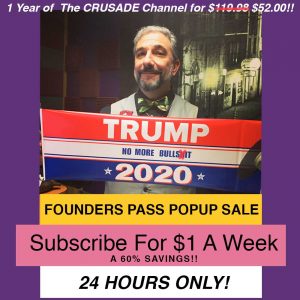 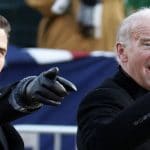 Should Superman Appear, Dems Would Insist He Whisk Kavanaugh To Death In Outer Space – The Mike Church Show