HEADLINE: Saint Bruno 1101 by The Slaves of the Immaculate Heart of Mary

HEADLINE: Go To Joseph by St. Teresa of Avila 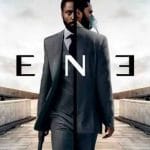 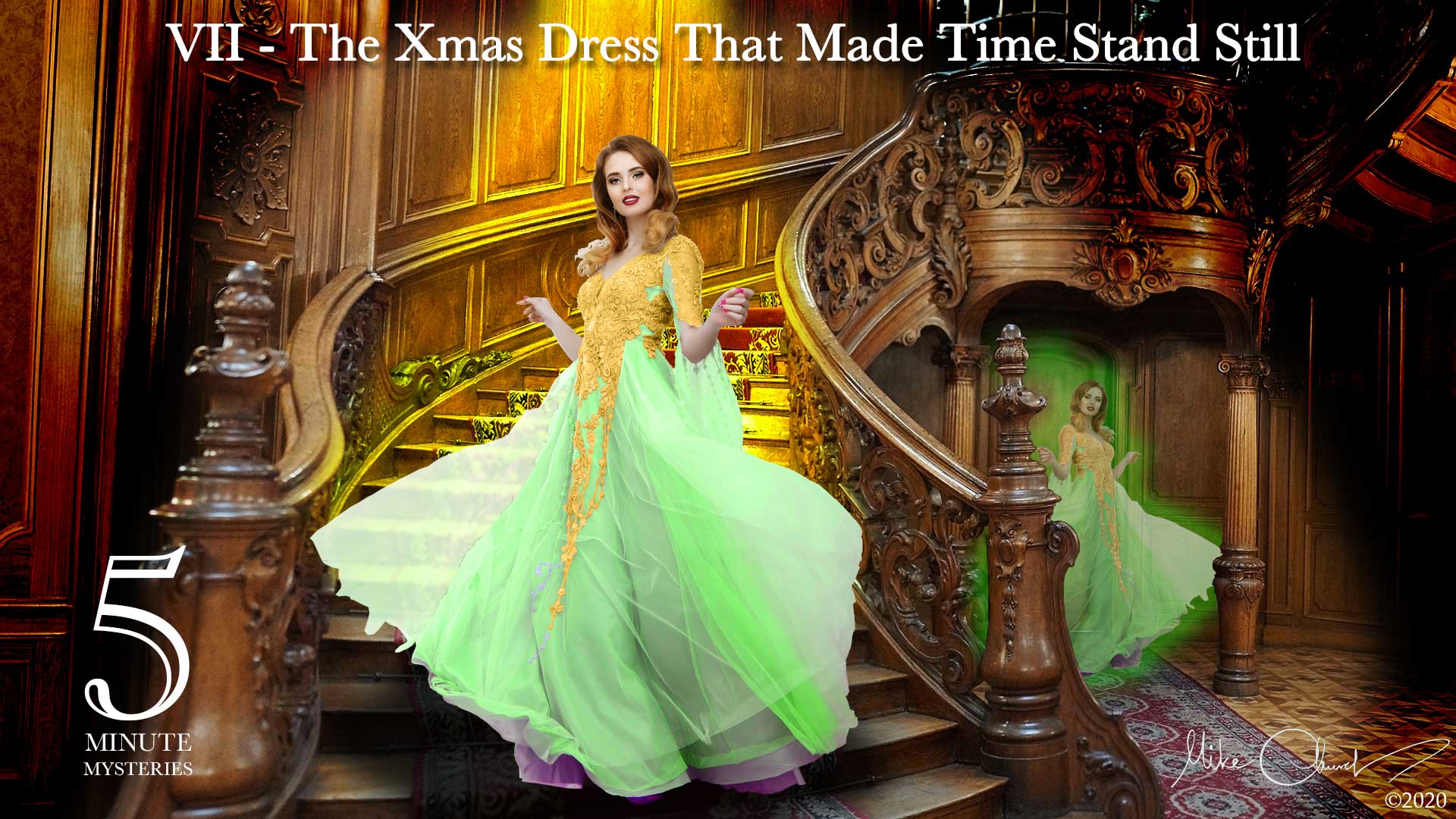 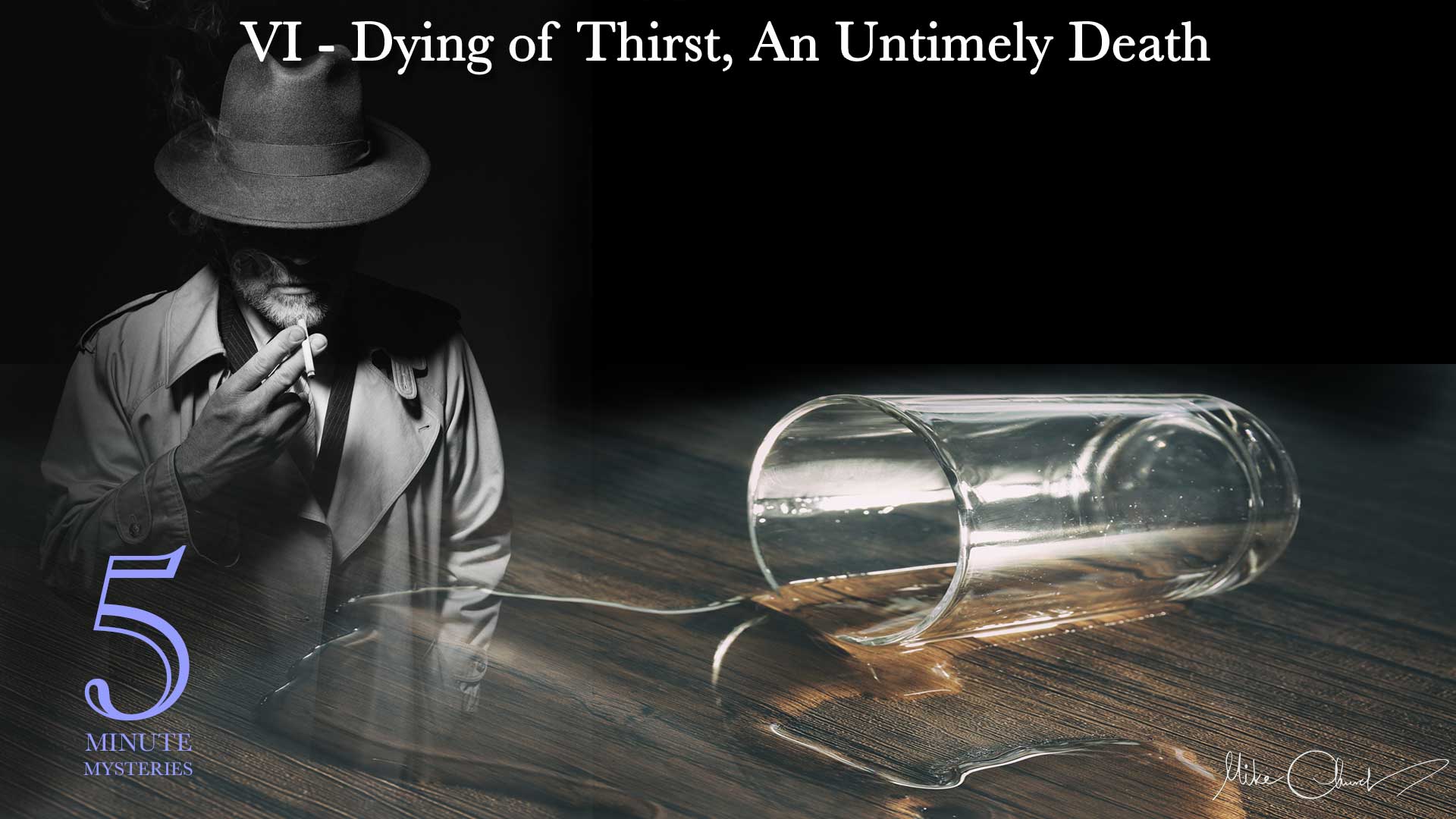