Christopher Laurence is a writer, commentator, and revert to the Catholic Faith. Originally from Long Island, he now makes his home in the Republic of Texas.

In his earlier, other life, he was a massive consumer of popular media; film, music, TV, video games, comic books, art and even magazines. Upon returning to his Catholic Faith, he slowly began to realize that nearly all these pieces of media were at odds with traditional morality, and were pushing an agenda to subvert them.

In time, in an effort to combat the overwhelmingly diabolical mainstream media, and to find and feature creators working in opposition to it, he founded SiQuaVirtus.com, now under the umbrella of the CRUSADE Channel.

His work has formerly appeared on well-known Catholic blogs, and he has been interviewed for his work on Catholic media and podcasts. He is married to a lovely Texas girl, with which he has a brand new baby, he continues to write essays and short fiction, and to fight against the narrative of degeneracy being foisted upon us through mainstream entertainment. 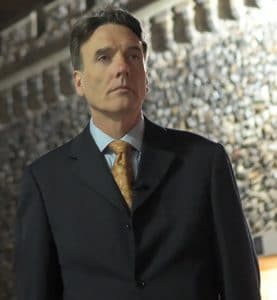 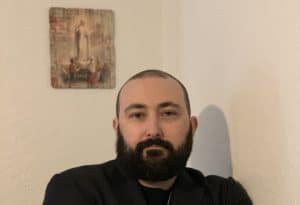 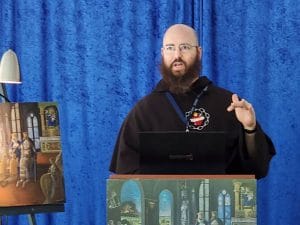