Mandeville, LA – This One IS Obama’s Fault. – If you think this doesn’t matter, it does; everything happens in succession.  Obama, dressed up as Uncle Sam, has just changed the game.  Citizens, you will obey your federal overlords!  It has a direct impact on your children, yet the mainstream media outlets are not giving this any coverage.  Where are the adults that should come to the rescue of the kids?  The general government of the United States has issued an edict unlike anything issued in the history of the U.S.  This is a full frontal assault on nature and the Creator.

Understand that if you are taking a stand, you may be alone.  But it is the RIGHT THING TO DO.  When a government that foists an illegitimate authority upon you, you have the duty to resist it.  The denial of your gender is almost as sinful of an act as you can imagine, because you’re telling God he is an imbecile– that He doesn’t know what He is doing.  This is an act against Christianity itself.  It is about programming; it is about accepting the edicts and the will of the federal government.  What is required is for you, your school, and your school district to say NO.

Reading from Rod Dreher: “Defy this cretin. Make him sue. You watch: if Congress and the states lie down and accept this ukase from the White House, it will tell social and religious conservatives all we need to know about what is coming. Because here’s the thing: it won’t stop with bathrooms and locker rooms. The federal government is going to mandate the teaching of gender theory, at the risk of having federal funds cut off.” This is the first step in genocide. What happens after you’re stigmatized as bigots in today’s society? Forbid them from earning a living, demonize them, vilify them. Dreher: “It’s happening so fast. But it’s happening. If you believe that these radicals are reasonable in any way, shape, or form, you are a fool.”

This is Mammon’s final game.  It can’t get any worse than this.  What is our response to be?  Caller Rich from Missouri details how he’s called his congressman this morning demanding action on the Obama Education and [in]Justice Department’s edicts.  Mike reads from “The Catholic Second Amendment” by David Kopel.  The question is asked: what will the response from the USCCB be?  Caller Jeff, an Oath Keeper, weighs in on the topic of the day: our response should start locally.

Mike speaks with Debbie Schussel about this week’s movie reviews: Money Monster, and The Man Who Knew Infinity. The conversation transitions to the Obama edict for transgender restrooms. 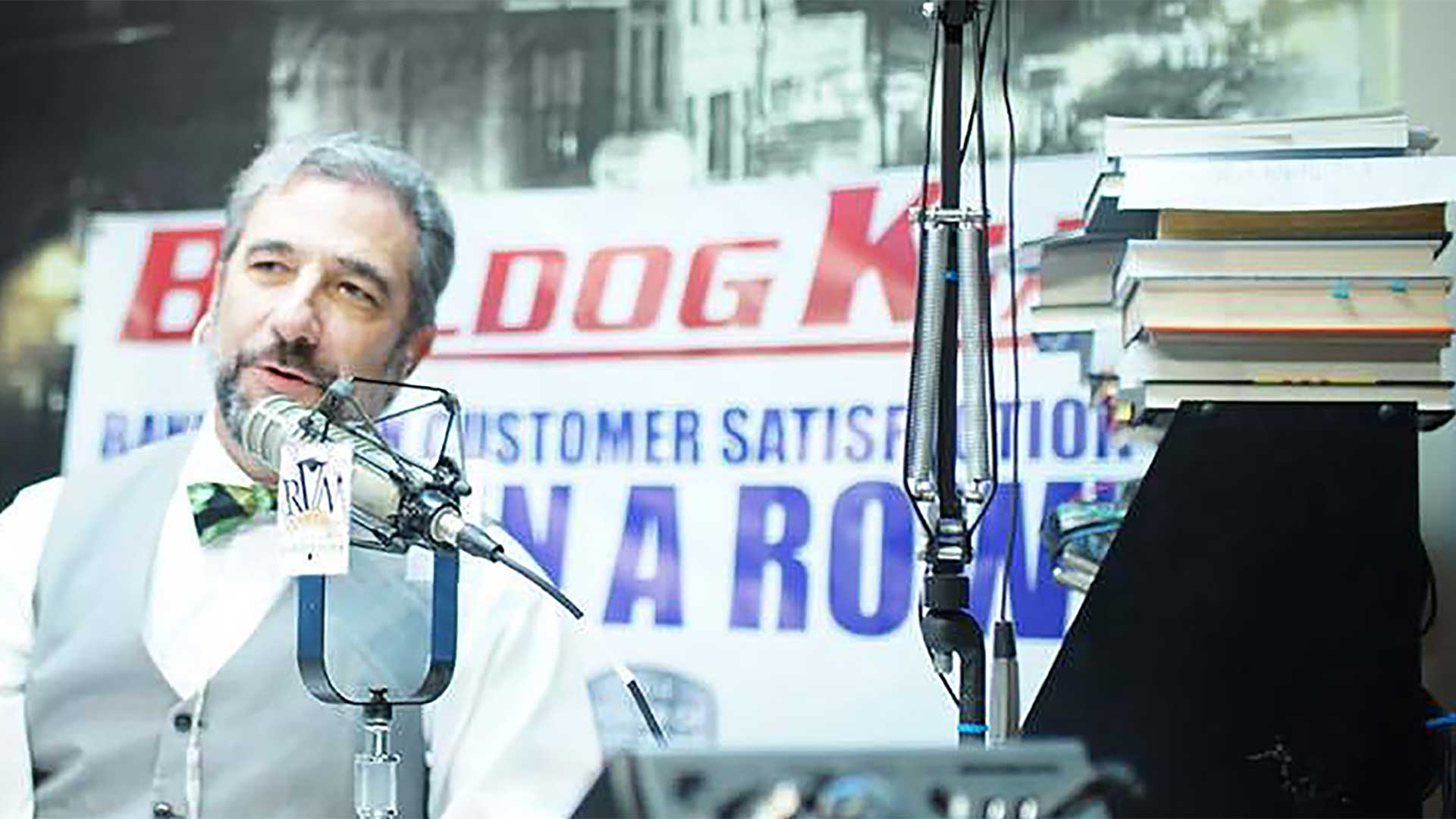 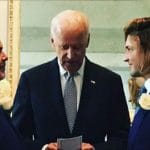 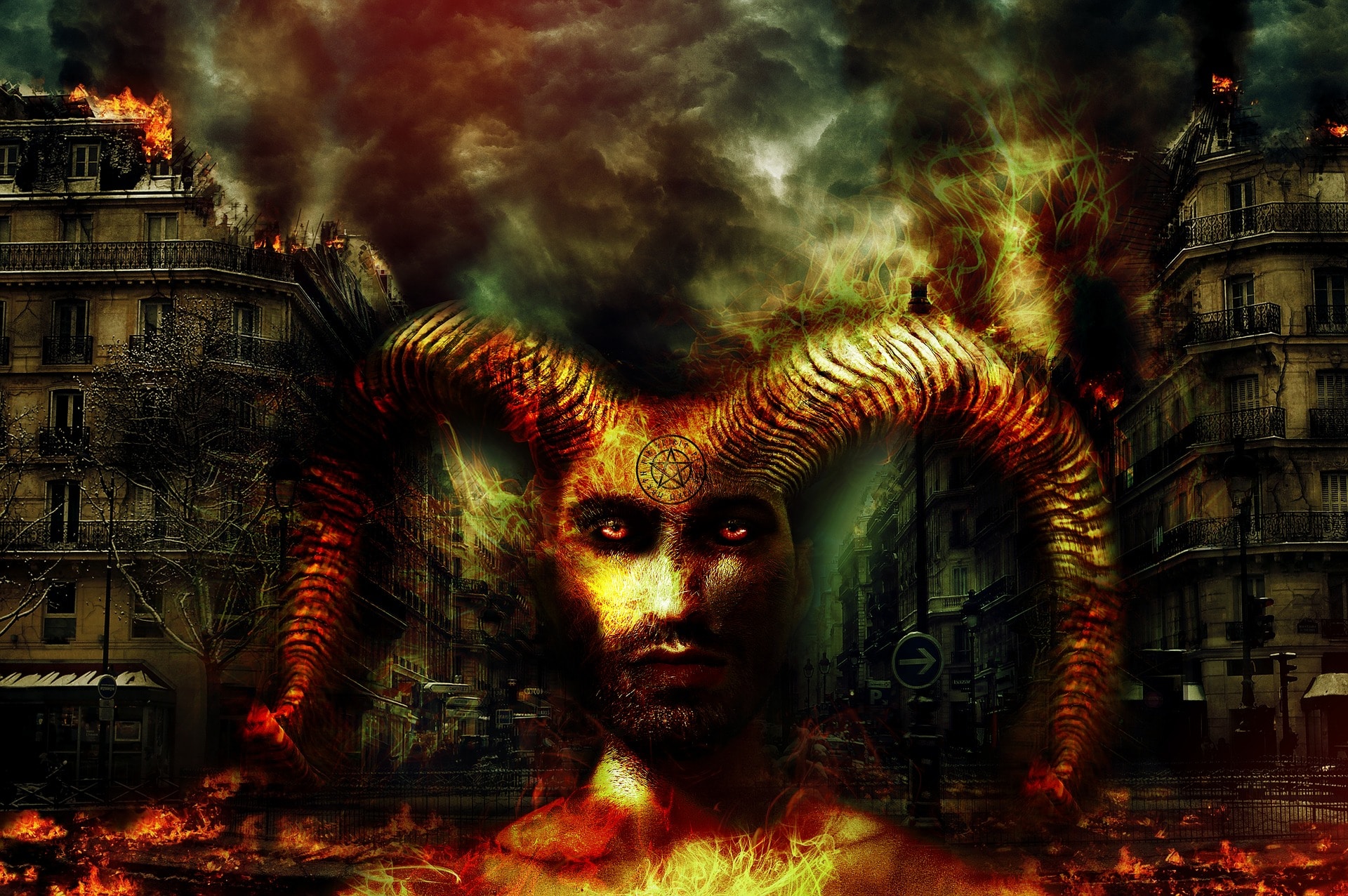 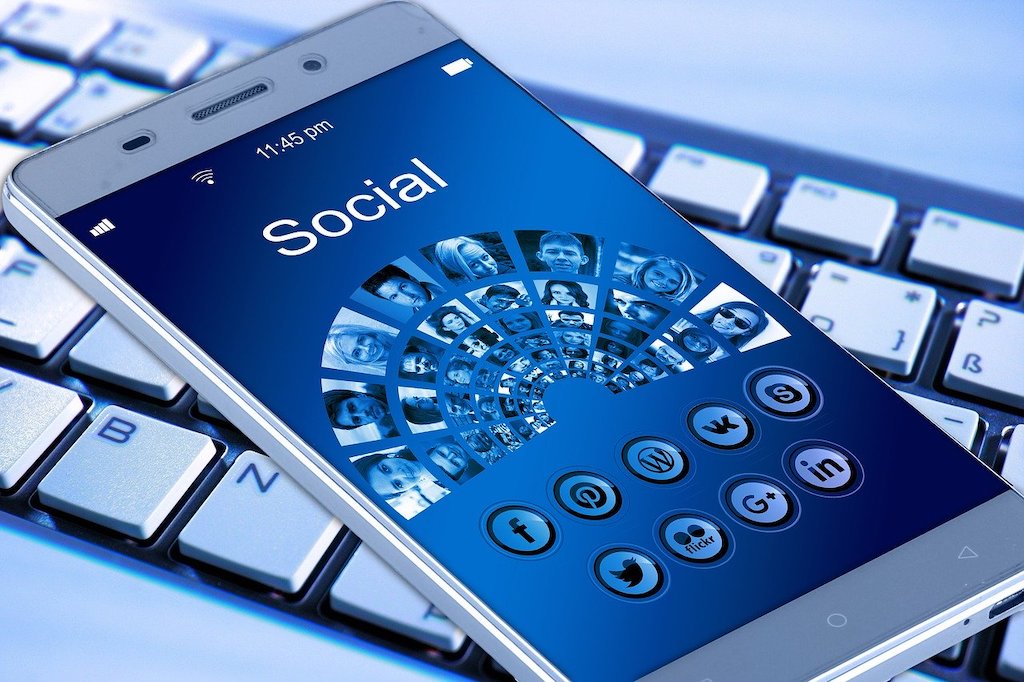 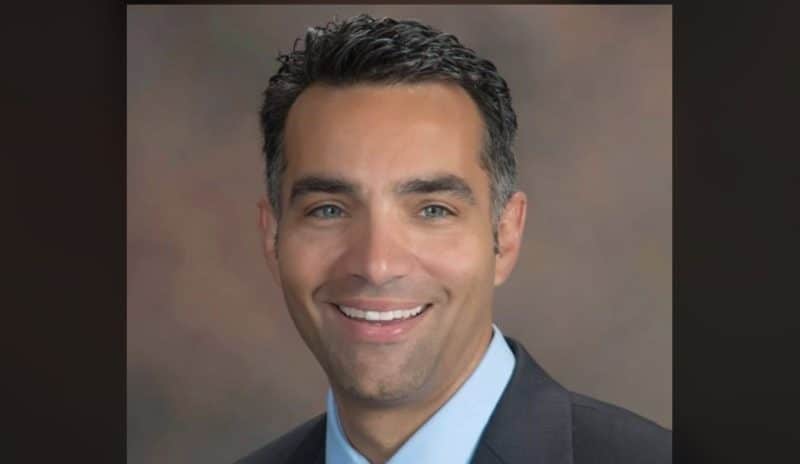 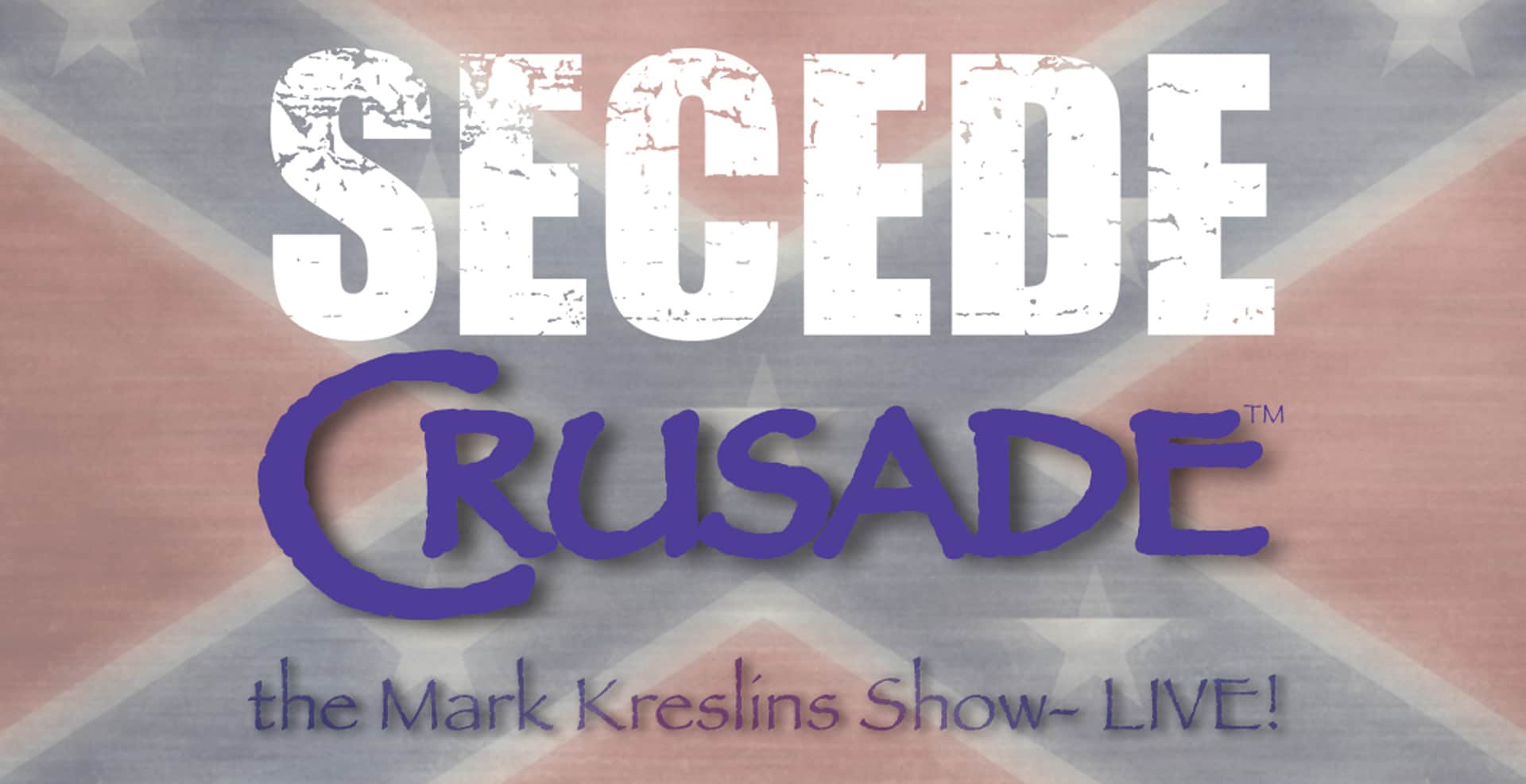