Like mother, like child: three in four Americans admit they’re a “mini-me” version of their moms. A OnePoll study of 2,000 adults ahead of Mother’s Day revealed that 73 percent feel like their moms because they share many of the same qualities.

Conversely, just a fifth of all adults say they’re the “complete opposite” of their mothers.

Survey-takers listed the similarities and differences they share with their mothers. Seven in 10 believe they have similar personalities (72%). Meanwhile, half the poll believe they share the same sense of humor (51%), hobbies (51%), parenting styles (50%), and political views (48%).

Career choices are among some of the differences respondents have with their moms (49%). However, 42 percent still went into the same career field as their mother. Other contrasts include music taste (49%) and movie/TV preferences (47%).

Despite any differences, two-thirds credit their moms for influencing them and turning them into the person they are today. Respondents clearly appreciate their moms, with 76 percent saying they still seek their mother’s advice and call her an average of four times per week.

People were also asked to name a celebrity mother – past or present – who reminds them the most of their own mom.

Mothers taking part in the survey, on the other hand, identified the most with trending celebrity moms like Beyoncé, Katy Perry, Jennifer Lopez, Michelle Obama, Ciara, and Adele.

Did you know about mother?  If you are interested in supporting small business, be sure to check out the official store of the Crusade Channel, the Founders Tradin Post! Not to mention our amazing collection of DVD’s, Cigars, T-Shirts, bumper stickers and other unique selection of items selected by Mike Church! 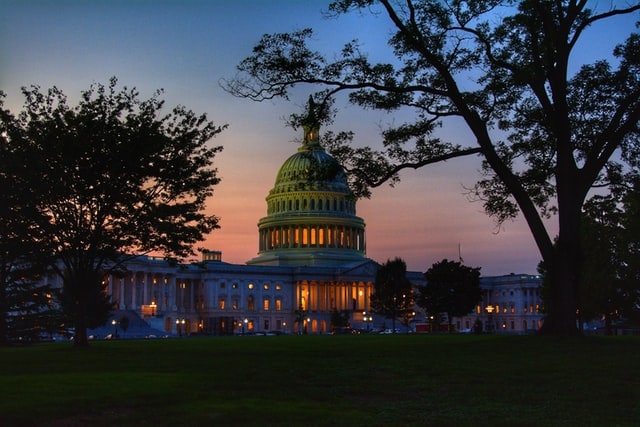