Joe Biden said Thursday that he will ask Americans to commit to 100 days of wearing masks as one of his first acts as president, stopping just short of the nationwide mandate he’s pushed before to stop the spread of the coronavirus.

The move marks a notable shift from President Donald Trump, whose own skepticism of mask-wearing has contributed to a politicization of the issue. That’s made many people reticent to embrace a practice that public health experts say is one of the easiest ways to manage the pandemic, which has killed more than 275,000 Americans.

The president-elect has frequently emphasized mask-wearing as a “patriotic duty” and during the campaign floated the idea of instituting a nationwide mask mandate, which he later acknowledged would be beyond the ability of the president to enforce.

Speaking with CNN’s Jake Tapper, Biden said he would make the request of Americans on Inauguration Day, Jan. 20.

The president-elect reiterated his call for lawmakers on Capitol Hill to pass a coronavirus aid bill and expressed support for a $900 billion compromise bill that a bipartisan group of lawmakers introduced this week.

“That would be a good start. It’s not enough,” he said, adding, “I’m going to need to ask for more help.”

Biden has said his transition team is working on its own coronavirus relief package, and his aides have signaled they plan for that to be their first legislative push.

The president-elect also said he asked Dr. Anthony Fauci to stay on in his administration, “in the exact same role he’s had for the past several presidents,” as the director of the National Institute of Allergy and Infectious Diseases, the nation’s top infectious-disease expert.

He said he’s asked Fauci to be a “chief medical adviser” as well as part of his COVID-19 advisory team.

Regarding a coronavirus vaccine, Biden offered begrudging credit for the work Trump’s administration has done in expediting the development of a vaccine but said that planning the distribution properly will be “critically important.”

“It’s a really difficult but doable project, but it has to be well planned, ” he said.

Part of the challenge the Biden administration will face in distributing the vaccine will be instilling public confidence in it. Biden said he’d be “happy” to get inoculated in public to assuage any concerns about its efficacy and safety. Three former presidents — Barack Obama, George W. Bush and Bill Clinton — have said they’d also get vaccinated publicly to show that it’s safe.

“People have lost faith in the ability of the vaccine to work,” Biden said, adding that “it matters what a president and the vice president do.”

In the same interview, Biden also weighed in on reports that Trump is considering pardons of himself and his allies.

“It concerns me in terms of what kind of precedent it sets and how the rest of the world looks at us as a nation of laws and justice,” Biden said.

Biden committed that his Justice Department will “operate independently” and that whoever he chooses to lead the department will have the “independent capacity to decide who gets investigated.”

In addition to considering preemptive pardons, Trump has spent much of his time post-election trying to raise questions about an election he lost by millions of votes while his lawyers pursue baseless lawsuits alleging voter fraud in multiple states.

Republicans on Capitol Hill, meanwhile, have largely given the president cover, with many defending the lawsuits and few publicly congratulating Biden on his win.

But Biden said Thursday that he’s received private calls of congratulations from “more than several sitting Republican senators” and that he has confidence in his ability to cut bipartisan deals with Republicans despite the rancor that’s characterized the last four years on Capitol Hill.

Trump aides have expressed skepticism that the president, who continues to falsely claim victory and spread baseless claims of fraud, would attend Biden’s inauguration. Biden said Thursday night that he believes it’s “important” that Trump attend, largely to demonstrate the nation’s commitment to peaceful transfer of power between political rivals.

“It is totally his decision,” Biden said of Trump, adding, “It is of no personal consequence to me, but I think it is to the country.”

Did you know about Mask-Wearing? If you are interested in supporting small business, be sure to check out the official store of the Crusade Channel, the Founders Tradin Post! Not to mention our amazing collection of DVD’s, Cigars, T-Shirts, bumper stickers and other unique selection of items selected by Mike Church! 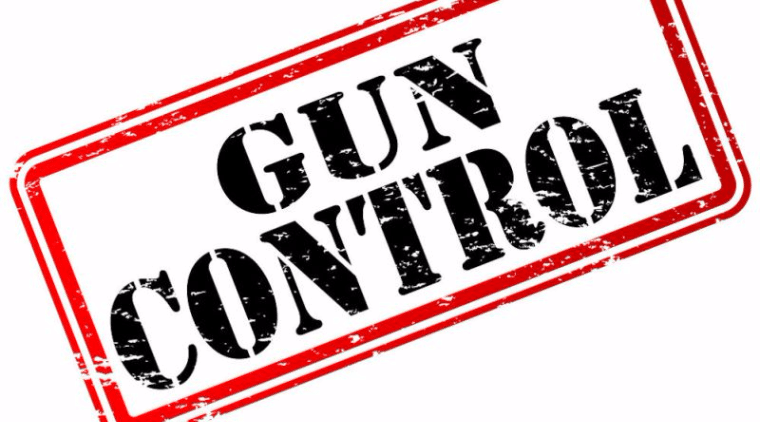 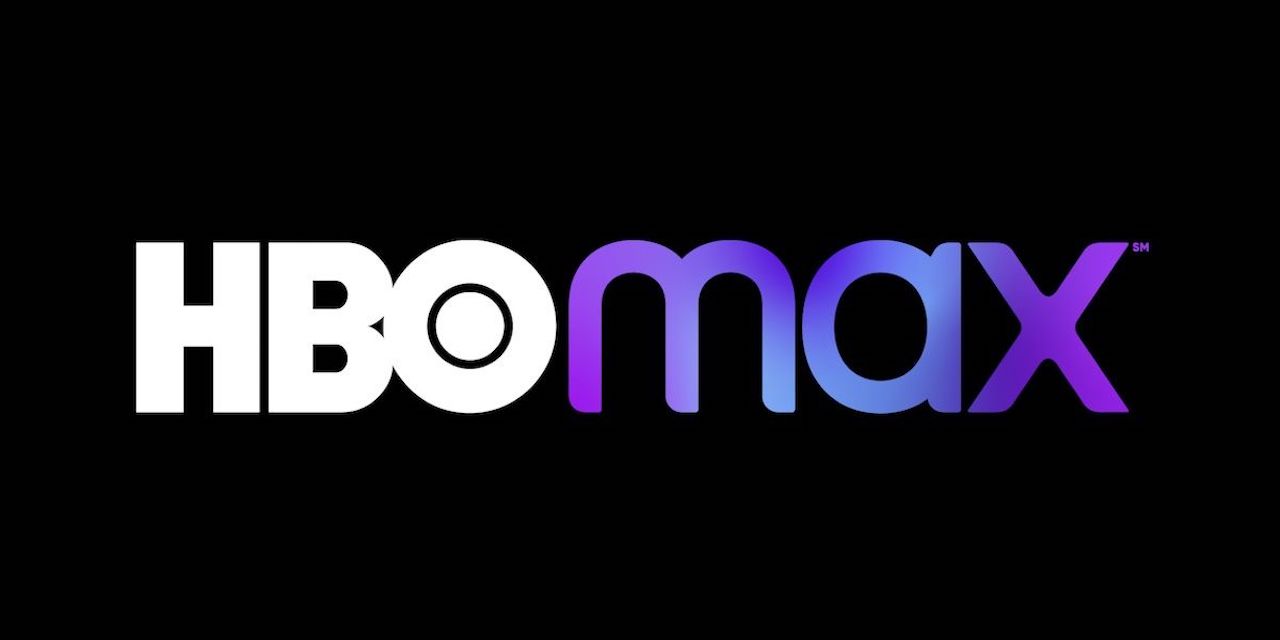