Summary: Twenty-five years after the original series of murders in Woodsboro, a new Ghostface emerges, and Sidney Prescott must return to uncover the truth.

Scream is one of the primer horror franchises, and one that defined the revival of the genre in the late 1990’s. After achieving the ultra rare trilogy, the franchise stayed silent until 2011’s Scream 4, which is underrated and seemed to feel out of place without anything to follow. Well, Scream (2022) is here to somehow continue this IP’s relevancy and the path they took was at least different, if not to in your face. If you have been following the film industry at all in the last half decade you will know that there is an active feud between Hollywood and the fandom that they seek to get money from. Scream (2022) decides to be even MORE meta than it has been in the past. Instead of just poking fun at the horror genre itself, the writers and director decided that it was time to make the fandom the actual villain of this film, insofar as making it the chief motivation for our antagonist. While it was a fresh twist on the motivations for Ghostface, Scream (2022) goes overboard to the point of mockery of the very fan base it seeks to entertain.

The Biggest Victim Is Fan Culture

Whether it is Ghostbusters (2016), Terminator, or even Star Wars (All named dropped by the way), Hollywood has trouble with balancing the expectations of fans with the promotion of THE MESSAGE in the current year. This has led to multiple franchises making decisions that stir the ire of the fanbase, which then reject the movie, causing the movie to fail, and then the studio blames the fanbase. Scream (2022) not only embraces this conflict, it exploits it so Hollywood can feel better about it’s terrible choices. Having the killers entire motivation to “correct” what Hollywood has messed up felt tacky. Some will point out that is what the Scream franchise does, points out the trends and satirizes them. I would believe it to some extend, but in the end it feel almost as vindictive. I could feel the contempt that these people have for the fanbase coming through with every line in the 3rd act. I can acknowledge that at least the writers did a good job of using that current struggle between fans and film to make a decent story up to said 3rd act. In the end, the killers went overboard with their explanation, and that just felt as if the writers were not holding anything back and were expressing frustration at every Youtuber that has ever man fun of their creations.

The triumvirate returns in the form of Neve Campbell (Sidney Prescott), Courteney Cox (Gale Weathers), David Arquette (Dewey Riley). They have been doing this for so long that they easily slip back into these roles. I have to say that David Arquette was the standout (and he had the most to do) of the returners. Courtney Cox & Neve Campbell arrive later in the film so they don’t get as much, but they are pros with what they have to work with.

As for our newcomers. I found Melissa Barrera (Sam Carpenter) utterly annoying last year in the film In The Heights, but she was much more grounded and relatable. A strong final girl who carried the film. It will be interesting to see if she continues on as the centerpiece. Jenna Ortega (Tara Carpenter) was good as Sam’s sister. Jack Quaid (Richie Kirsch) was charismatic as Sam’s boyfriend. Mikey Madison (Amber Freeman) was fine in the role they gave her. Dylan Minnette (Wes Hicks) was a standout among the new cast. Jasmin Savoy Brown (Mindy Meeks-Martin) was kinda annoying as the know it all lesbian. The guy playing her brother Mason Gooding (Chad Meeks-Martin) was far more enjoyable to watch on screen. Sonia Ammar (Liv McKenzie) was a red herring and boring as such. Oh, and Skeet Ulrich shows up and it was awesome to see him.

Highs: The return of the triumvirate, fresh iteration of the story, Mason Gooding & Dylan Minnette among the new cast.

Lows: The almost sadistic way the writers look at the idea of fan culture.

While it was a fresh twist on the motivations for Ghostface, Scream (2022) goes overboard to the point of mockery of the very fan base it seeks to entertain.

Did you know about Scream? If you are interested in supporting small business, be sure to check out the official store of the Crusade Channel, the Founders Tradin Post! Not to mention our amazing collection of DVD’s, Cigars, T-Shirts, bumper stickers and other unique selection of items selected by Mike Church! 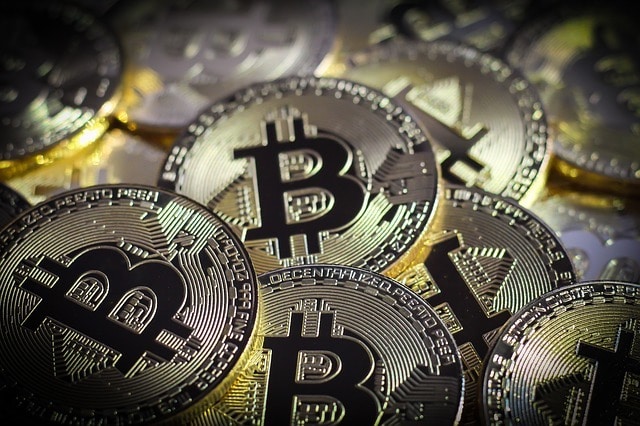 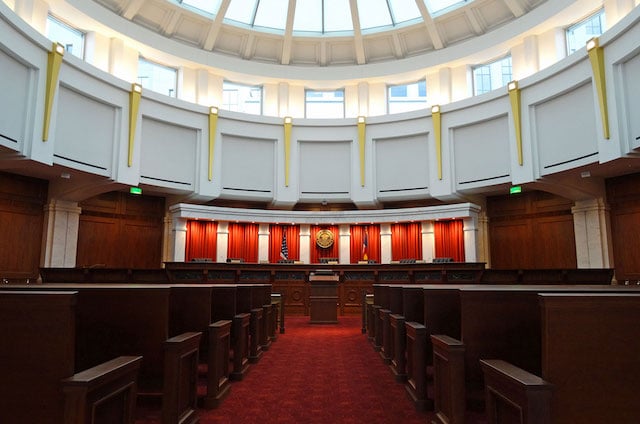