Businesses saw the prices of goods they sell rise a record 9.7 percent in 2021, the fastest full-year increase in prices in records going back to 2010.

The 12-month increase in producer price inflation of 9.7 percent was also lower than a revised 9.8 percent increase for the 12 months ending in November. However, the government uses the December to December change for the yearly increase and on that basis the 9.7 percent rise was the fastest annual jump on record, far above the 0.8 percent increase in 2020 and the 1.4 percent rise in 2019.

The Producer Price Index measures prices from the point of view of sellers, in contrast with the better-0known Consumer Price Index’s focus on what households pay for goods and services they purchase. The two indexes tend to move in the same direction, although they can diverge from time to time. The PPI has been indicating more inflation than the CPI through most of the current surge. The headline numbers report “final demand” prices, goods and services sold to businesses, households, and governments for personal consumption, capital investment, public use, or export.

The CPI rose seven percent from December 2020 to December 2021, the highest such inflation rate since 1982.

The index for final demand goods moved down 0.4 percent in December, the first decrease since April of 2020. This was led by a 3.3 percent decline in energy prices and a 0.6 percent decline in food prices. Excluding food and energy, the prices of goods rose 0.5 percent.

Did you know about Bidenflation?  If you are interested in supporting small business, be sure to check out the official store of the Crusade Channel, the Founders Tradin Post! Not to mention our amazing collection of DVD’s, Cigars, T-Shirts, bumper stickers and other unique selection of items selected by Mike Church! 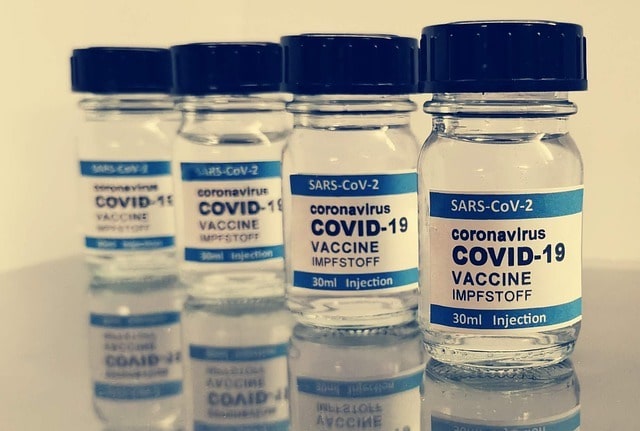