Chipman noted that if confirmed to lead the ATF he will enforce the law, and presently, “there is no such ban on those guns.”

Did you know about AR-15? If you are interested in supporting small business, be sure to check out the official store of the Crusade Channel, the Founders Tradin Post! Not to mention our amazing collection of DVD’s, Cigars, T-Shirts, bumper stickers and other unique selection of items selected by Mike Church! 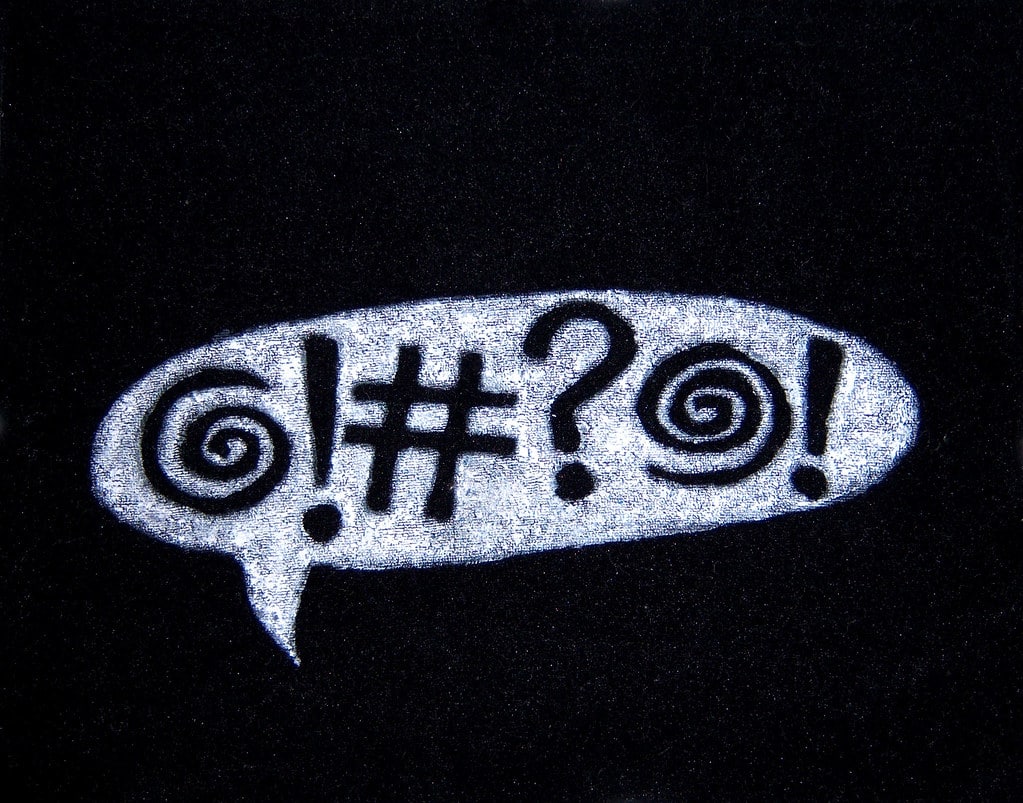 [vc_row][vc_column][vc_column_text] Christopher Laurence Examines - Watch Your Profanity  Let’s do an experiment, I’m curious about something. Raise your hand if you turn off a TV show, movie, YouTube video, podcast, etc, as soon as you hear the Lord’s name taken in vain. If you have your hand up I commend you. If you don’t, ask yourself why. Not metaphorically. Really ask yourself why. What stops you from just shutting something […]