At its lowest price point, the world’s most popular cryptocurrency was more than 12% lower on the day — and more than 56% off its November all-time high of around $69,000.

The last time bitcoin traded below $30,000 was in July 2021, when the digital asset traded as low as $29,839.80. Yuya Hasegawa, a crypto market analyst at Japanese bitcoin exchange Bitbank, previously told CNBC that bitcoin would need to maintain a key psychological price level of $33,000 to stave off further deterioration of technical sentiment.

The price drop comes amid a broader, multi-day sell-off that has ensnared much of the crypto market and equities.

The crypto market, which trades 24-hours a day, is down nearly 10% in the last 24 hours, according to CoinMarketCap data. Meanwhile, all three major stock indexes closed Monday lower, with the S&P 500 falling to its lowest level in more than a year.

Stocks have been on a steady decline since Thursday, when the Dow Jones Industrial Average and Nasdaq Composite each posted their worst single-day drops since 2020.

For the last year, bitcoin and other major cryptocurrencies have tracked the movement of tech stocks, and some analysts say that this close correlation between bitcoin and the Nasdaq challenges the argument that the cryptocurrency functions as an inflation hedge. 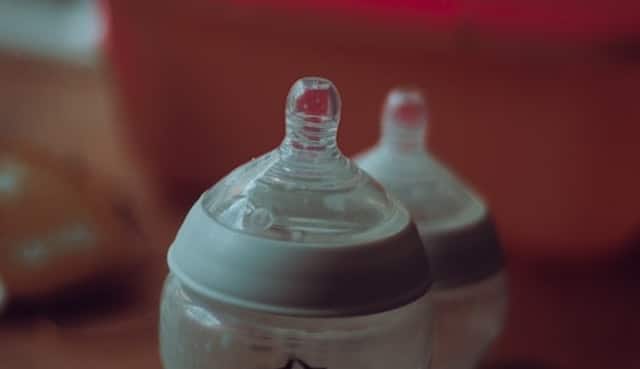