Supreme Court Justice Stephen Breyer said on this week’s broadcast of “Fox News Sunday” that they did not hear President Donald Trump’s 2020 election case because it did not meet “normal criteria.”

Anchor Chris Wallace said, “One of your arguments against seeing the court’s political is the fact that it refused to even hear the appeals from the Trump campaign about the 2020 election. Didn’t even hear it them.”

Wallace asked, “Why was that?”

Breyer said, “Why was it? Because they didn’t bring a case, I guess, that met the normal criteria for being heard. When we decide to take a case, there has to be four votes to take it, so I can’t go beyond that. What we do know is that there were not for votes to take it because it wasn’t taken. There are criteria, and if we don’t take a case, you know, the reason in all likelihood is that the criteria weren’t met.”

Did you know about Election Case? If you are interested in supporting small business, be sure to check out the official store of the Crusade Channel, the Founders Tradin Post! Not to mention our amazing collection of DVD’s, Cigars, T-Shirts, bumper stickers and other unique selection of items selected by Mike Church! 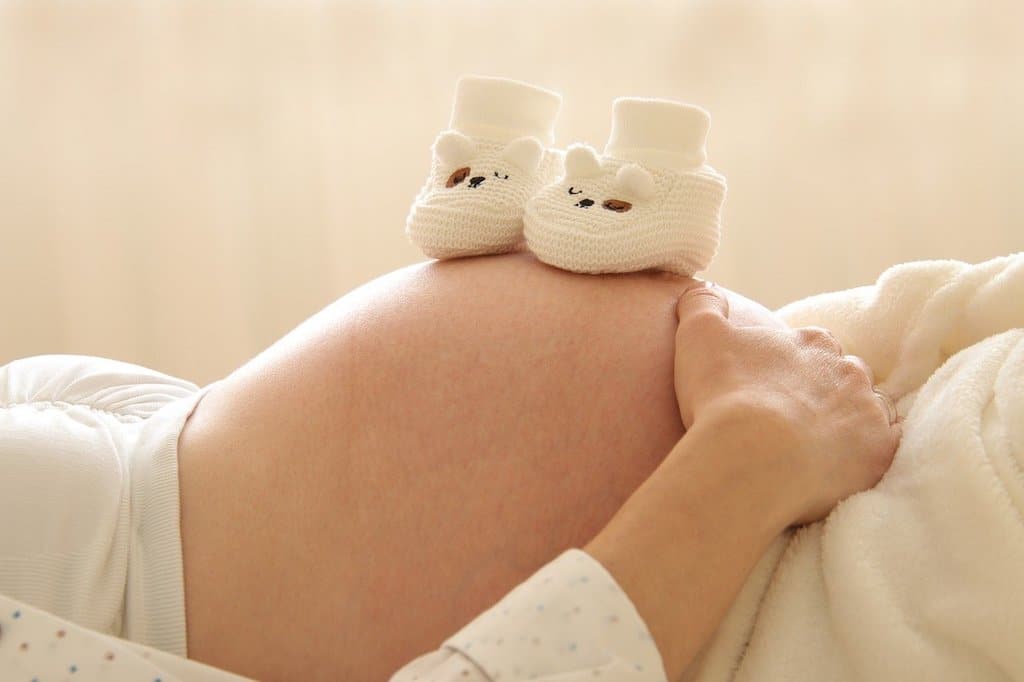