Chicago Mayor Lori Lightfoot, exemplifying the “rules for me but not for thee” method of leadership, has set up “Fort Lori” on her block in her neighborhood

Chicago police barred protesters from demonstrating outside the home of Mayor Lori Lightfoot.

Asked about the issue at a press conference on Thursday, Lightfoot said that because of the amount of threats she receives, she sometimes needs heightened security.

In recent days, Lightfoot’s city has been overwhelmed by incidents of looting. On Aug. 10, Chicago officials made the decision to raise bridges to the city’s downtown in an attempt to prevent looting from occurring in the city’s center.

One jewelry and gift shop owner told the Chicago Tribune that city officials “have to get a hold of the city again.” As she stood in front of her business, with its windows smashed, she said, “I feel like we are under attack and under siege.”

Did you know about the Chicago mayor? If you are interested in supporting small business, be sure to check out the official store of the Crusade Channel, the Founders Tradin Post! Not to mention our amazing collection of DVD’s, Cigars, T-Shirts, bumper stickers and other unique selection of items selected by Mike Church! 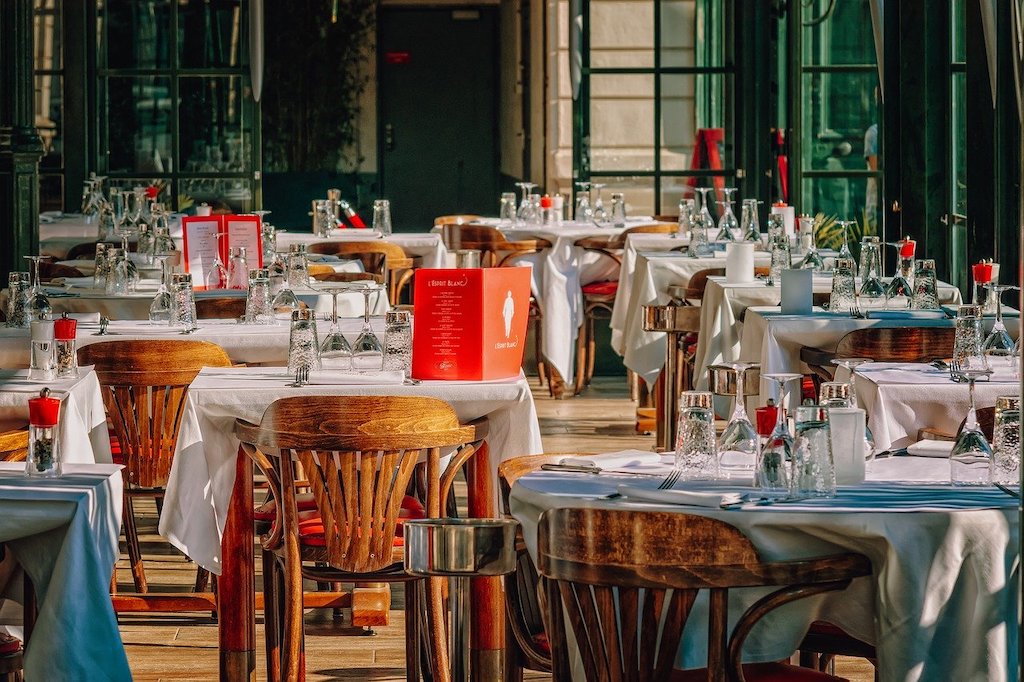 Feds To Appeal Ruling, Will Seek Death For Boston Bomber 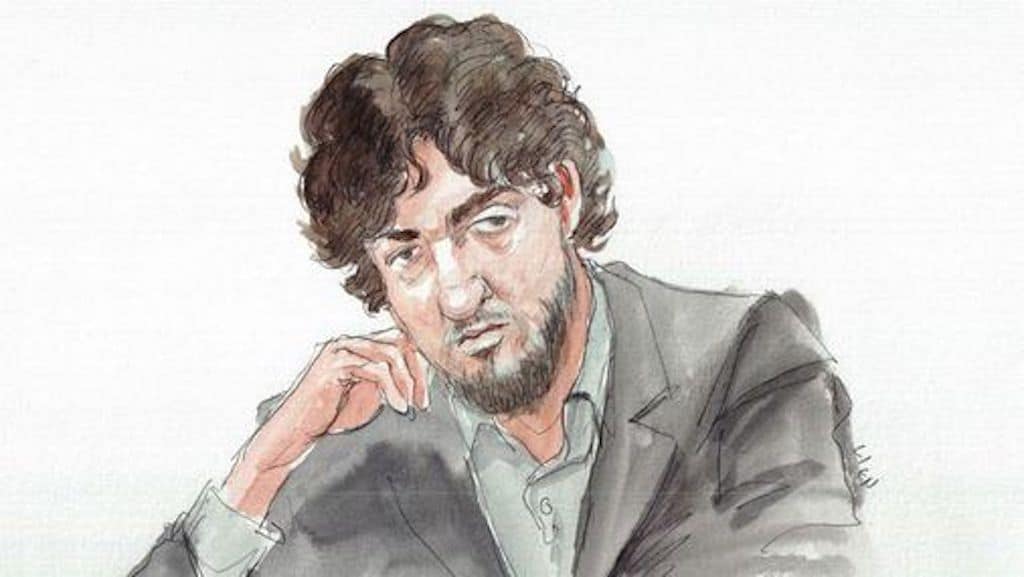