“We have taken the destructive events at the Capitol to undermine a legitimate and fair election into consideration and will be pausing political giving from our Political Action Committee to those who voted against certification of the election,” Marriott spokeswoman Connie Kim said, confirming a report in Popular Information, a political newsletter.

BCBSA, the federation of 36 independent companies that provide health care coverage for one in three Americans, said “in light of this week’s violent, shocking assault on the United States Capitol, and the votes of some members of Congress to subvert the results of November’s election by challenging Electoral College results, BCSBA will suspend contributions to those lawmakers who voted to undermine our democracy.”

Five people lost their lives, including a police officer, when supporters of President Donald Trump stormed the Capitol in an attempt to disrupt the formal recognition of his election defeat. On Sunday a second Republican U.S. senator urged Trump to resign, saying he could face criminal liability.

JPMorgan Chase said on Sunday that it will pause all contributions from its political action committee for at least the next six months, saying “the focus of business leaders, political leaders, civic leaders right now should be on governing and getting help to those who desperately need it most right now. There will be plenty of time for campaigning later.”

Citigroup Inc said in a memo to employees seen by Reuters that it reviewed lawmakers who led the charge against the certification of the Electoral College results and found it gave $1,000 to the campaign of Republican Senator Josh Hawley.

“We want you to be assured that we will not support candidates who do not respect the rule of law,” wrote Candi Wolff, head of Citi’s global government affairs. “We intend to pause our contributions during the quarter as the country goes through the Presidential transition and hopefully emerges from these events stronger and more united.”

A Walmart Inc spokesman said it conducts a review after every election cycle to “examine and adjust our political giving strategy. As we conduct our review over the coming months we will factor last week’s events into our process.”Other companies, including Ford Motor Co, said they have made no decisions about changes to giving.

Did you know about the Corporations ? If you are interested in supporting small business, be sure to check out the official store of the Crusade Channel, the Founders Tradin Post! Not to mention our amazing collection of DVD’s, Cigars, T-Shirts, bumper stickers and other unique selection of items selected by Mike Church! 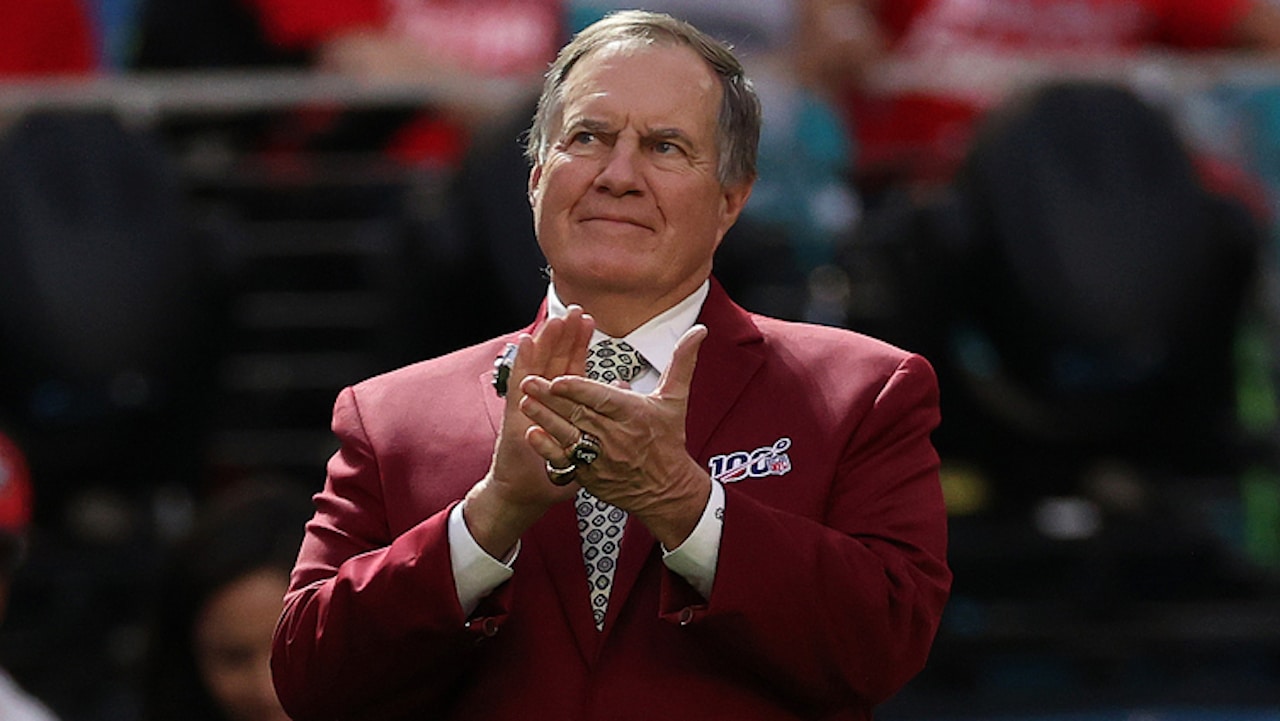 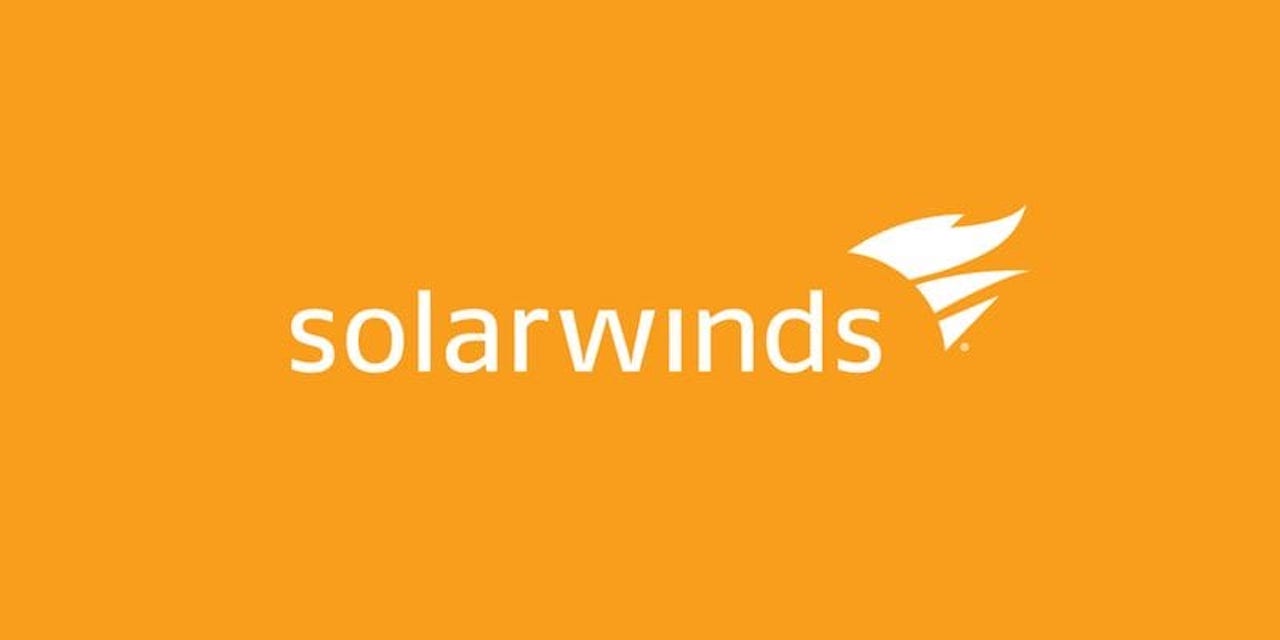