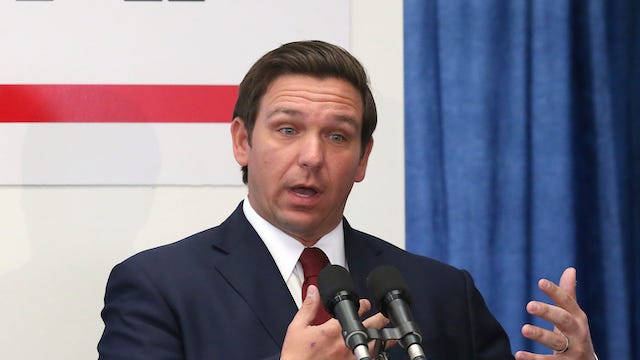 Florida Gov. Ron DeSantis (R) reportedly plans to veto a bill earmarking $35 million for a Tampa Bay Rays facility days after the team went on an anti-gun tirade on social media alongside the New York Yankees.

The decision, first reported by OutKick, would have the governor nixing “$35 million legislation for a Pasco County facility that’s earmarked for the Tampa Bay Rays’ spring training,” according to the outlet, which asserted that the move is in response to the Tampa Bay Rays’ recent display of anti-Second Amendment virtue-signaling on social media.

Last week, on May 26, the Tampa Bay Rays released a statement in response to the tragic shooting in Uvalde proceeded by an anti-gun blitz on Twitter.

“In lieu of game coverage and in collaboration with @Yankees, we will use our channels to offer facts about the impacts of gun violence,” another tweet read.

“Every day, more than 110 Americans are killed with guns, and more than 200 are shot and injured,” the first fact read as administrators deemed guns the “leading cause of death for American children and teens in 2020″ with no further context in the tweet itself.

It also included woke terminology in its anti-gun blitz, stating that “Each year, more than 4,100 Latinx people die from gun violence in the U.S. and 13,300 are shot and wounded”.

This would not be the first time DeSantis has taken action against woke organizations advancing anti-freedom ideas in his state, taking on Disney after it vowed to fight against the Parental Rights in Education bill, which bars classroom-led discussions on sexual orientation and gender identity for children in kindergarten through third grade.

“And so in Florida, our policies got to be based on the best interest of Florida citizens, not on the musing of woke corporations,” the governor said in March.

Did you know about Tampa Bay Rays?  If you are interested in supporting small business, be sure to check out the official store of the Crusade Channel, the Founders Tradin Post! Not to mention our amazing collection of DVD’s, Cigars, T-Shirts, bumper stickers and other unique selection of items selected by Mike Church! 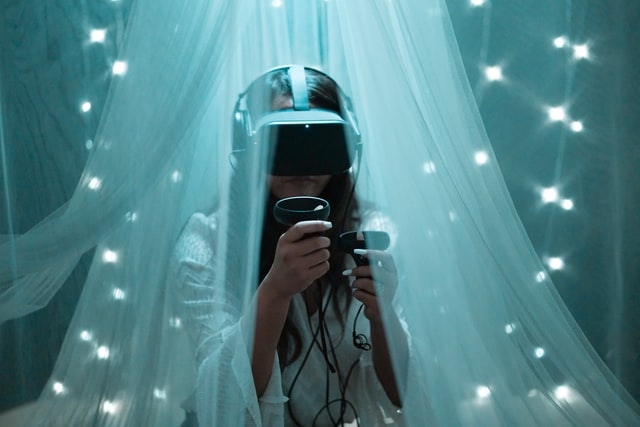 ‘Virtual babies’ who grow up in real time will be commonplace by 2070 Via StudyFinds.org: The overpopulation crisis could be solved within 50 years thanks to the evolution of “virtual children,” one of Britain’s leading artificial intelligence experts claims. Computer-generated babies that cost about $25 a month are likely to become commonplace by the early-2070s, according to Catriona Campbell. In addition to her expertise in AI, Campbell is also one […]