Walt Disney chief financial officer Christine McCarthy said Wednesday that the company could record a $350 million squeeze on operating income in the current quarter – its fiscal third — from its Hong Kong and Shanghai theme parks, tempering a bit the parks division’s upbeat narrative.

Hong Kong Disneyland has ping-ponged and just reopened again April 21. The Shanghai Disney resort closed in late March due to resurgent Covid and is still shuttered until further notice.

“But it’s a bit of a tale of two cities,” McCarthy said during the company’s earnings call with analysts, with trends strong at Disneyland Paris celebrating its 30th anniversary and with its first new themed offering, Avengers Campus, set to open this summer as part of an ongoing expansion, and strong demand at a big hotel that’s been re-themed as Marvel’s Avengers.

“What we are seeing in Paris gives me hope [although] hope is not a strategy, that our parks in Asia will see that same rebound when their Covid-related headwinds abate,” she said.

U.S. parks are in top form, filled to the gills with higher that ever per capita merchandise and food and beverage sales. Guardians of the Galaxy: Cosmic Rewind, opening later this month at Epcot Center at Walt Disney World, “will be all new capacity,” McCarthy noted.

However, Disney is not immune from broader macroeconomic factors, like the highest inflation in two decades that is costing companies more, with many passing those higher prices on to customers. Energy costs, among others, have skyrocketed. The CFO noted that Disney has a robust energy-hedging program that reduces its exposure to high fuel costs, for example. But Wall Streeters worry that if inflation isn’t tamed soon, the U.S. parks’ boom could slow because fans may be less able to afford an excursion that was already pricey.

Disney also faces wage pressure at the parks and broader supply chain disruptions that McCarthy said has it working close with suppliers and shippers.

The parks division saw sales more than doubled to nearly $6.7 billion in the fiscal second quarter from $3.1 billion the year before. It swung to an operating profit of $1.8 billion compared to a $400 million loss last year.

Did you know about Theme Parks ?  If you are interested in supporting small business, be sure to check out the official store of the Crusade Channel, the Founders Tradin Post! Not to mention our amazing collection of DVD’s, Cigars, T-Shirts, bumper stickers and other unique selection of items selected by Mike Church! 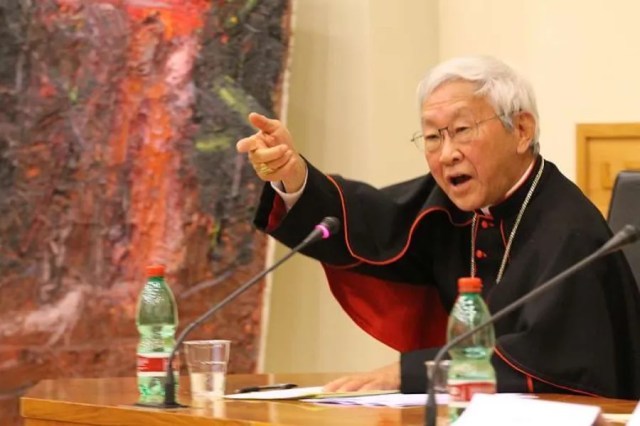 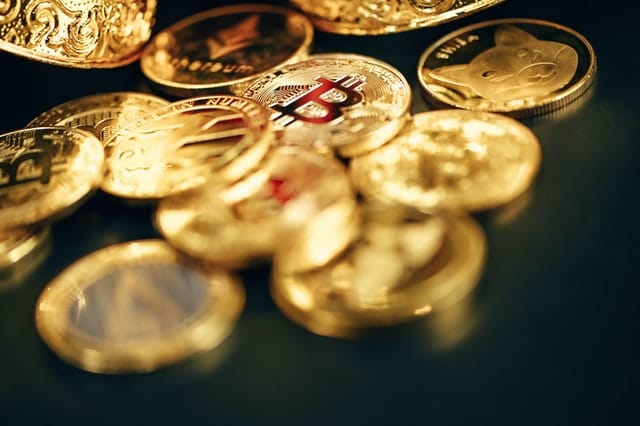