Belief in God among U.S. adults sank to an all-time low this year, according to recent data from a Gallup survey.

According to the survey, most U.S. adults — 81 percent — believe in God. But while that figure seems high, it is actually the lowest percentage ever reported in this survey. Up until 2011, over 90 percent said they believed in God, but the number has continued to drop, now down eight points from the 89 percent who expressed belief in God in 2016. The previous low was set in 2014, when 86 percent said they believed in God.

Overall, 17 percent currently say they do not believe in God, and according to the survey’s findings, young people and leftists are the most likely not to believe:

Belief in God has fallen the most in recent years among young adults and people on the left of the political spectrum (liberals and Democrats). These groups show drops of 10 or more percentage points comparing the 2022 figures to an average of the 2013-2017 polls.

Most other key subgroups have experienced at least a modest decline, although conservatives and married adults have had essentially no change.

The groups with the largest declines are also the groups that are currently least likely to believe in God, including liberals (62%), young adults (68%), and Democrats (72%). Belief in God is highest among political conservatives (94%) and Republicans (92%), reflecting that religiosity is a major determinant of political divisions in the U.S.

The survey also found that “about half of those who believe in God — equal to 42% of all Americans — say God hears prayers and can intervene on a person’s behalf.”

Did you know about Gallup Poll?  If you are interested in supporting small business, be sure to check out the official store of the Crusade Channel, the Founders Tradin Post! Not to mention our amazing collection of DVD’s, Cigars, T-Shirts, bumper stickers and other unique selection of items selected by Mike Church! 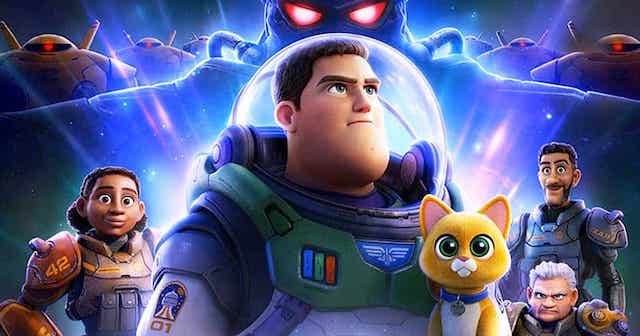