Thousands of flights wound up cancelled and delayed during the Juneteenth and Father’s Day holiday weekend, which included the busiest air travel day of the year on Friday, according to the TSA.

More than 6,300 flights were delayed within, into or leaving the U.S. on Saturday, and 859 flights were cancelled, according to the flight tracking platform FlightAware.

Some 2,700 flights were cancelled over Memorial Day weekend.

Faced with staffing shortages, and a pilot shortage in particular, many airlines have already cancelled thousands of flights for the summer season, including Southwest Airlines, which cut nearly 20,000 summer flights, according to a report from the Dallas Morning News.

Delta is cancelling 100 daily departures from destinations in the U.S. and Latin America, affecting travel from July 1 to August 7. The airline company published an open letter to customers on Thursday acknowledging both the labor shortage and customers’ frustrations with cancelled and delayed flights.

The Juneteenth weekend’s travel disruptions followed a meeting that Transportation Secretary Pete Buttigieg had with airline CEOs late Thursday to discuss how to improve their operations.

In an interview on Saturday with the Associated Press, Buttigieg said his own flight from Washington to New York had been cancelled on Friday, leading him to drive instead, and that he was pushing airline leaders to ensure they could fulfill their planned summer flights with the staffs they have.

Buttigieg added that the Department of Transportation could take enforcement actions against airlines but cautioned that he wanted to wait to see how airline travel during the July Fourth weekend and the rest of the summer season unfolded first.

Did you know about Holiday weekend?  If you are interested in supporting small business, be sure to check out the official store of the Crusade Channel, the Founders Tradin Post! Not to mention our amazing collection of DVD’s, Cigars, T-Shirts, bumper stickers and other unique selection of items selected by Mike Church! 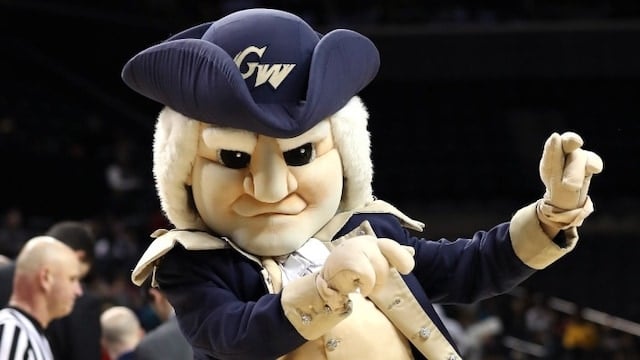