How The WhistleFaker Scam Was Perpetrated

Could the Deep State have staged the entire #WhistleFaker attempted coup against President Trump? Its easier than you think and they have experience doing it! The following timeline is constructed of the available facts unless noted.

25/07/19 – There is nothing on Trump’s public calendar that shows a scheduled call with Ukraine’s Volodomor Zelinsky on this day. There is however, ONE press report of the phone call on that day and it was released by the Ukrainians themselves.

Ukrainian President Volodymyr Zelensky and U.S. President Donald Trump have held a phone call during which the latter has congratulated Ukraine on free and democratic elections to the Verkhovna Rada, Ukraine’s parliament.

“The U.S. President has congratulated Ukraine on the successful holding of free and democratic parliamentary elections and Volodymyr Zelensky on the confident victory of the Servant of the People Party,” the Ukrainian president’s press service said.

Trump also expressed confidence that the new Ukrainian authorities would be able to quickly improve the image of Ukraine, complete a probe into corruption cases that have restrained interaction between Kyiv and the United States.

The upshot of the call & PR, as Zelensky understood it, is that Trump was presenting the Ukrainians an opportunity to erase the corruption of previous administrations and get to the bottom of the 2016 corruption scandal that had strained U.S./Ukraine relations. This completely erases the Judge Napolitano “campaign contribution” “crime”, “8 times quid pro quo” charges and even which party would benefit from the investigation being done cleanly and without corruption, thus rebuilding Ukraine’s reputation. This makes Trump out to be the July equivalent of Santa Claus for the new Ukrainian president!

The Zelensky/Trump cooperation story has another twist: on the day of Zelensky’s election that Washington Post editorialized that the election heralded great things for Ukraine:

Ukraine has an extraordinary chance to turn things around

Mr. Zelensky’s landslide electoral victories have set Ukraine apart from other nations in Eastern Europe, where democracy is compromised or nonexistent. If he succeeds, he could transform the region’s political climate and deal a potentially crippling blow to Mr. Putin’s authoritarian model and his imperalist ambitions. The United States, which under the Trump administration has been supportive of Ukrainian sovereignty, should do whatever it can to help. But it will be up to Mr. Zelensky and the new political elite he has created to show that Ukraine can succeed.

This is the WaPo’s EDITORIAL Board’s statement on Zelensky’s election, exhorting President Trump to work with Ukraine; but why would the Post’s Editors not think that Trump would be a bull in Ukraine’s china shop?!

Let’s move on, shall we?

EXCLUSIVE: There is conclusive evidence that the someone at ICIG gave the whistleblower the new, edited, Whistleblower Complaint Form, sometime after the whistleblower submitted and had his first complaint rejected but BEFORE the form was even loaded to the agency’s website which we can now conclusively prove. Previously, the only date for the form change was the date it was uploaded to the server on 24 September but using google’s very powerful search tools we can now show that the date of the new form showing up on the DNI site is actually 15 August, 3 days AFTER it was used by the now infamous whistleblower! 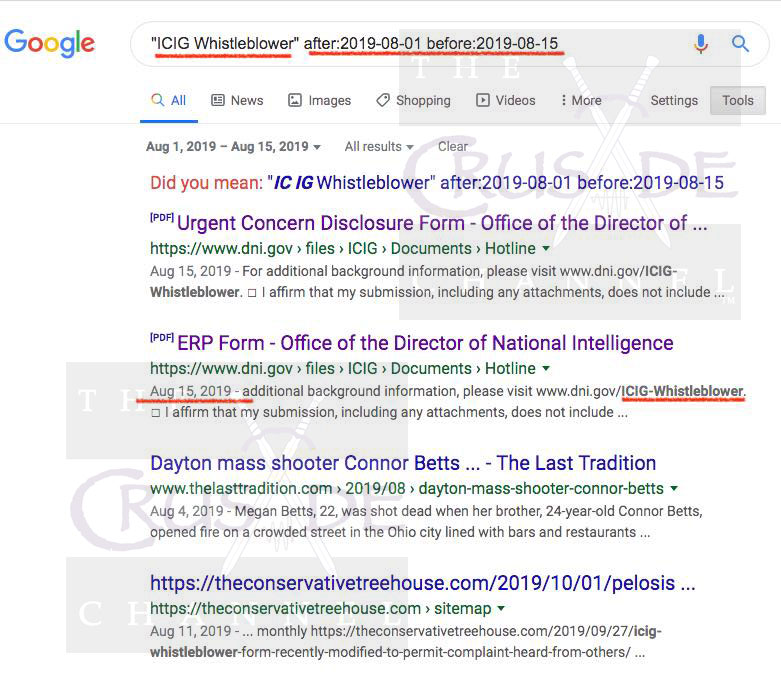 This causes a major break in continuity because the ICIG’s own timeline says the new form was submitted on August 12, 2019 and contained the now-infamous “two boxes”but that’s impossible since we can now see the form wasn’t available until August 15th UNLESS the complainant was given an advanced, not yet published copy of the form; if so, who gave them the form. In their own report the OIGIC states this.

This is a lie. The previous form did not have “two boxes” and also clearly stated that the DNI could “not transmit second-hand knowledge” as part of a complaint.

There’s also this: Trump didn’t withhold military aid funding until August 28th, are we now to believe that Saint Whistleblower has the power to see the future!?

28/08/19 – Schifty Adam Schiff begins dropping his evil seed on the fertile clouds of Trump Derangement Syndrome suffering, Mordor. Note that at this point #SchiftySchiff already knows what’s in the impeachment pea-shooter he has loaded up for Trump.

Trump is withholding vital military aid to Ukraine, while his personal lawyer seeks help from the Ukraine government to investigate his political opponent.

It doesn’t take a stable genius to see the magnitude of this conflict.

Or how destructive it is to our national security. https://t.co/X4yhTS2q1Z

Crusade Channel NewsDesk: HOW THE WHISTLEFAKER SCAM WAS PERPETRATED 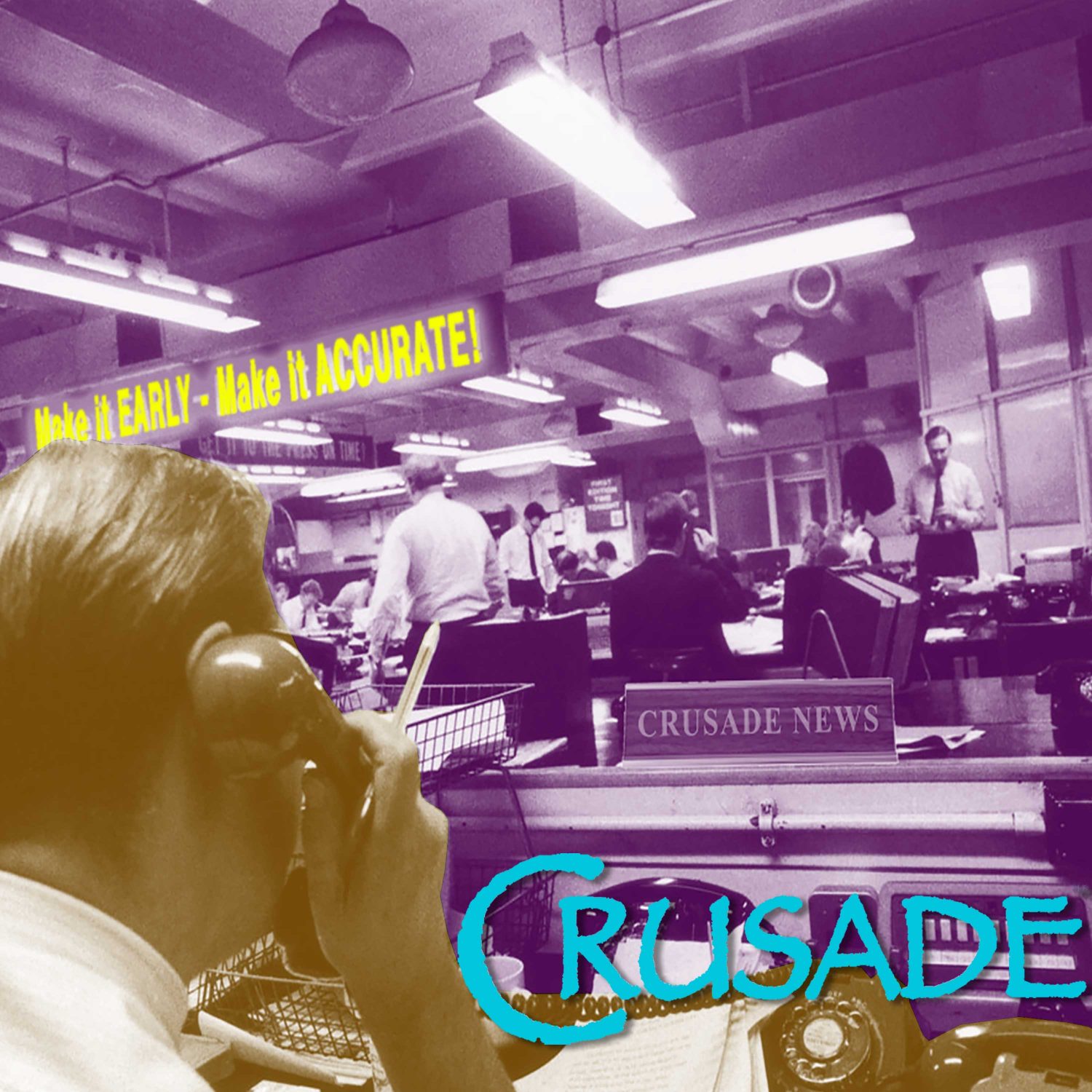