IN TODAY’S LIVES OF THE SAINTS AND MARTYRS, ANOTHER MARTYR OF THE ENGLISH REFORMATION 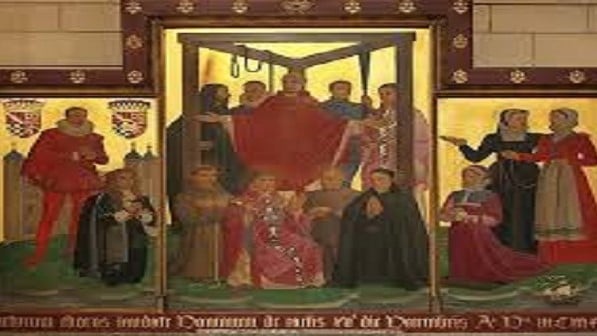 Winchester, VA – A native of Flacsted, Hants, England, Blessed Ralph Milner was a husband and father of eight who died as a martyr of the English Reformation. Born and raised Anglican, he was impressed by the difference in the lives of his Catholic and Protestant acquaintances, and so determined to officially become part of the historic Church. On the day of his First Holy Communion, Milner was arrested for having converted and was put in jail in Winchester. He was well respected by the jailors, and was told if he would attend even one Protestant service he could spare his life. He refused. His children were brought to him to beg him to recant his faith, and again, he refused. He was executed with Blessed Roger Dickenson by being hanged, drawn, and quartered on July 7, 1591. 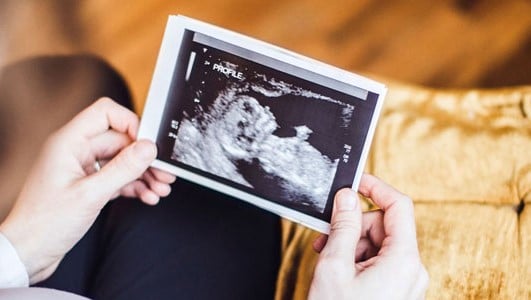 OREGON ASSURES THAT ALL INSURANCE PLANS WILL PAY FOR ABORTIONS