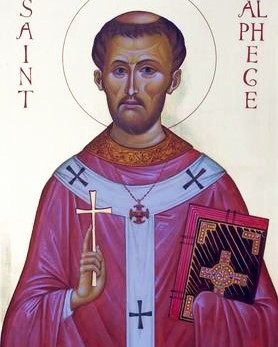 Winchester, VA – Born in 954, Alphege was destined first for the monastic life at Deerhurst monastery in Gloucester, England, and then for the hermitage near Somerset. While in Somerset, some men attached themselves to him, and would join him as monks when he and Saint Dunstan founded an abbey in Bath in the year 984. Alphege was abbot here, until he was appointed Bishop of Winchester later that year. He led an austere life during his two decades as bishop, and was instrumental in the conversion of the Danish chieftain to Christianity. In 1005, he became the archbishop of Canterbury and received the pallium from Pope John XVIII in Rome. Upon his return, he was captured by the invading Danes, and his ransom went unpaid. As a result, he was struck with an ax and killed. Saint Alphege, pray for us! 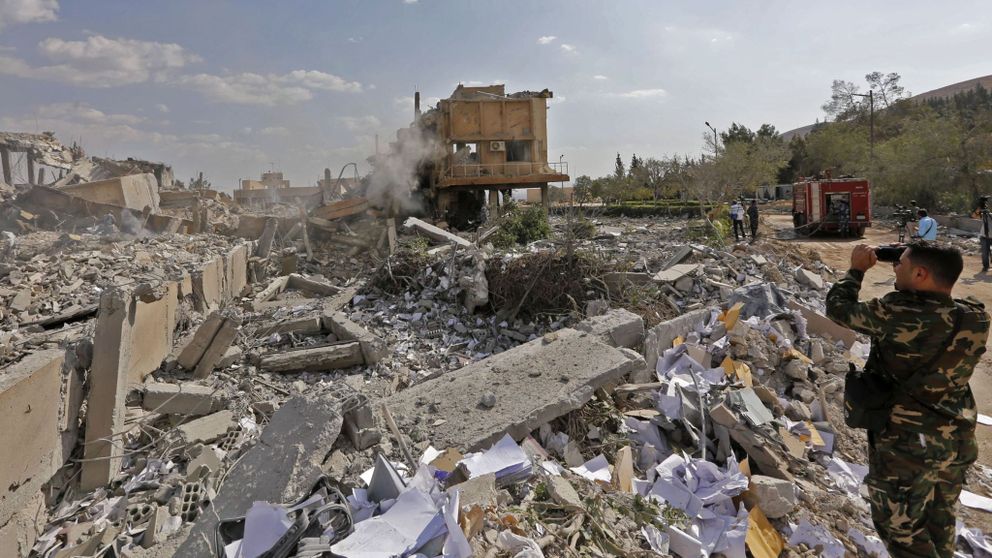 Winchester, VA - In this Celestial Musings, if you follow me on Twitter, you already know that I was very dismayed at the bombing of Syria on Friday. President trump said the bombing was not carried out as an intervention, but was done to make a stand against the use of chemical weapons. One bright woman named Amber Zirkelbach of Wooster was asked if she supported the missile attack on Syria. […]