President Biden told ESPN Wednesday he “strongly supported” the idea of moving the All-Star game out of Atlanta before MLB made the decision to pull the game.

“I think today’s professional athletes are acting incredibly responsibly. I would strongly support them doing that,” Biden said when asked about the idea during an ESPN interview. “People look to them. They’re leaders.”

On Friday, the MLB announced Friday their decision to pull the game, prompting vocal criticism from Republicans and supporters of the law. Even Georgia Democrats who opposed the law expressed disappointment with the league for hurting the local economy by canceling the game.

But on Monday, Psaki tried to dodge responsibility for the boycott, suggesting the president was only trying to support MLB players.

“He was not dictating for what Major League Baseball should do, that they should — dictating they should move the All-Star game,” she said. “That was their decision, they made that decision, and as he stated earlier he certainly supports that.”

She said Biden’s remarks should be considered in “context.”

But when asked by reporters if Biden supported the MLB decision to pull the game from Atlanta, Psaki demurred.

“He supports them being able to make the decision, and respond to what their players, you know, asks are given many of them are impacted of course by these laws,” she said.

When asked if she was trying to walk back Biden’s comments, Psaki replied, “I’m trying to articulate clearly to everyone what he said.”

During the decision process, MLB Commissioner Rob Manfred said he gathered feedback from the teams and had conversations with Tony Clark, director of the Major League Baseball Players Association about the law, but ultimately made the decision himself.

“I have decided that the best way to demonstrate our values as a sport is by relocating this year’s All-Star Game and MLB Draft,” he said in his statement. It was unclear whether a majority of baseball players actually supported the decision.

When asked if Biden would support the PGA golf tour moving The Masters championship tournament out of Atlanta, Psaki declined to weigh in.

“I’m not here to call for anyone on behalf of the president or the vice president or anyone to take a step in reaction to the law in Georgia,” she said.

Did you know about Baseball Players? If you are interested in supporting small business, be sure to check out the official store of the Crusade Channel, the Founders Tradin Post! Not to mention our amazing collection of DVD’s, Cigars, T-Shirts, bumper stickers and other unique selection of items selected by Mike Church! 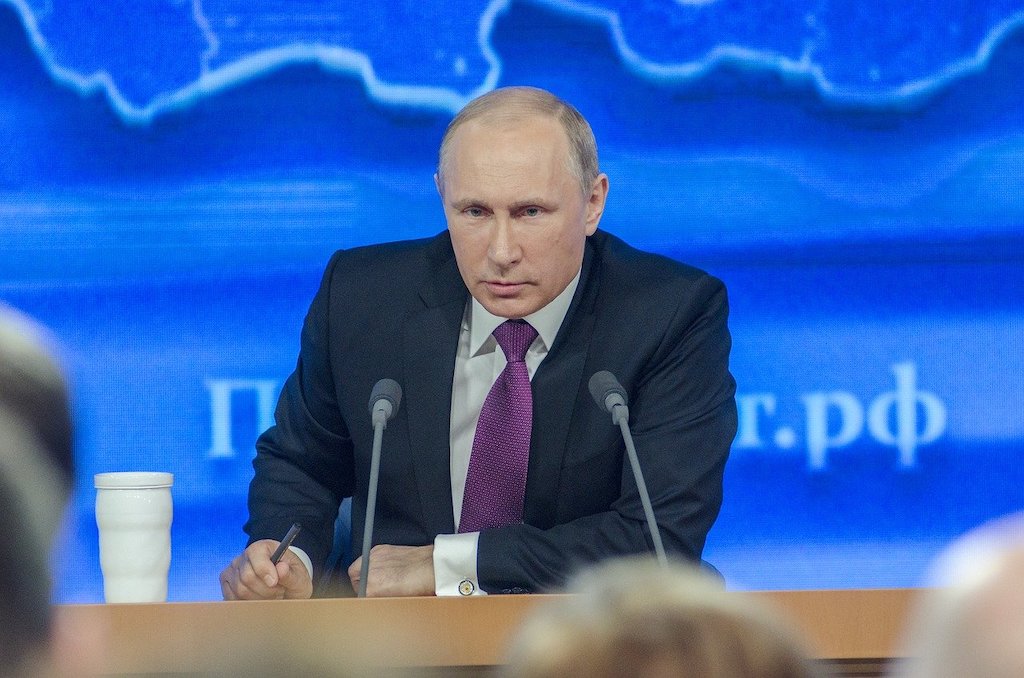