Democratic Kansas Governor Laura Kelly said she plans on signing a bill that will force businesses with COVID-19 vaccine requirements to permit broad exceptions to employees who don’t want the shot.

Kelly said in a one-sentence statement on Monday that she would sign the bill “when it reaches my desk,” The Epoch Times reported. She had come out against President Biden’s COVID-19 vaccine mandate for businesses earlier this month.

Kansas Attorney General Derek Schmidt, a Republican who is running against Kelly for governor, said that he would have signed the legislation if he were governor.

The bill was passed by the state legislature during a special session Monday.

According to the legislation, any employer imposing a COVID-19 vaccine mandate must exempt employees who submit written waiver requests saying that following the requirement would endanger their life or health or that of someone they live with, or if it would violate a sincerely held religious belief.

If employees are punished or fired in violation of the law, then they can file complaints with state officials who would investigate them and issue orders on cases within 60 days.

Workers who are terminated due to vaccine mandates would also be eligible for unemployment benefits.

Republican Kansas Senate President Ty Masterson said the bill will “protect the rights of Kansans who are facing impending deadlines from the Biden administration that would force them to choose between their livelihood and their religious freedom or their livelihood and advice from their own physician,” The Times reported.

Did you know about Kansas’ governor? If you are interested in supporting small business, be sure to check out the official store of the Crusade Channel, the Founders Tradin Post! Not to mention our amazing collection of DVD’s, Cigars, T-Shirts, bumper stickers and other unique selection of items selected by Mike Church! 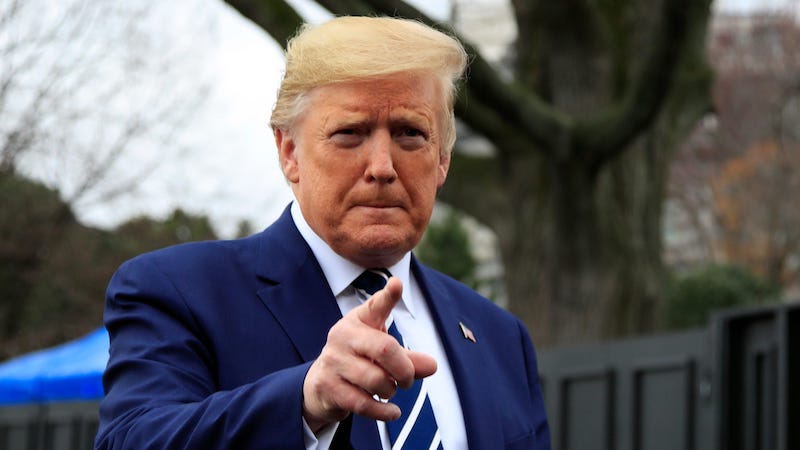