Mike Church To Be The Master of Ceremonies For The Red Pill Expo-Lafayette, Louisiana!

Mike Church, owner of the CRUSADE Channel and host of the Mike Church Show, the longest running morning radio show in the history of radio, is proud to announced that he will be the Master of Ceremonies of the Red Pill Expo taking place in Lafayette, Louisiana, November 6-7!

Red Pill Expo is the major public event of Red Pill University. Their purpose is to help truth seekers understand how the world really works – contrary, in many cases, to commonly held illusions. The visionary of this movement is G. Edward Griffin, author of numerous books and documentary films including the famous exposé of the Federal Reserve, The Creature from Jekyll Island and also World without Cancer; The Story of Vitamin B17.

The mission of the Expo and the University is to bring together world-class experts to set the record straight on fake narratives, fake history, and fake news. In other words, we are here to dispel the illusions that often shroud the most important aspects of our lives.

Red Pill Expo and Red Pill University are part of what is called Project Outreach, an endeavor by Freedom Force International to create a global coalition in support of individualism over collectivism as the essential cornerstone of liberty and human dignity. This is the ideological gyroscope that forges their unity and guides their efforts.

Mike Church is joining an all star lineup, featuring:

Don’t miss out, get your tickets to attend the Red Pill Expo by using our link: www.crusadechannel.com/redpill

Now that you have discovered The Crusade, get a 30 days for FREE of our premium News-Talk Radio service just head to:

Did you know about Red Pill Expo? If you are interested in supporting small business, be sure to check out the official store of the Crusade Channel, the Founders Tradin Post! Not to mention our amazing collection of DVD’s, Cigars, T-Shirts, bumper stickers and other unique selection of items selected by Mike Church! 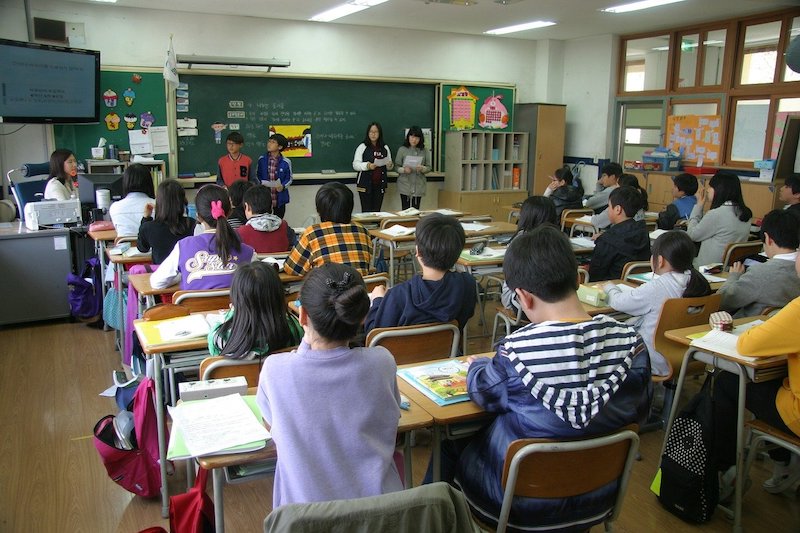 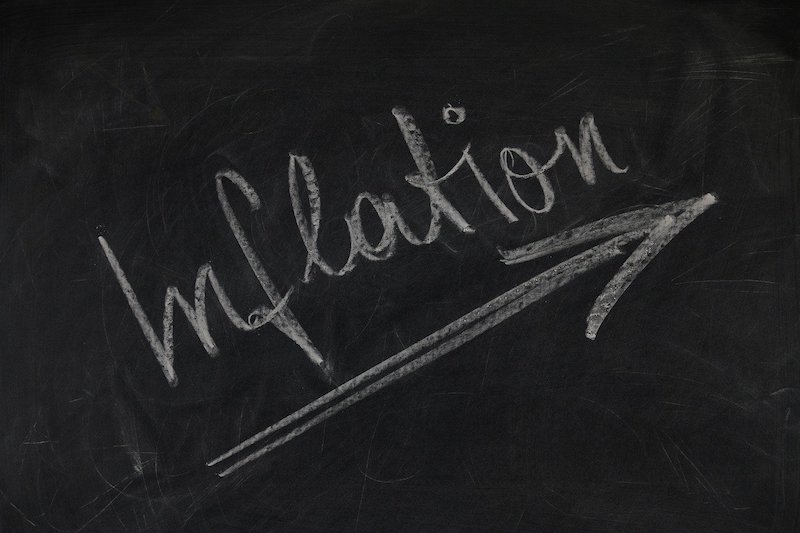