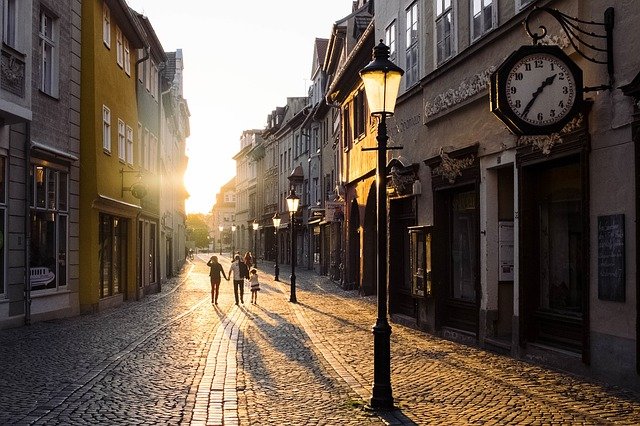 The Senate passed a bill Tuesday by Sen. Marco Rubio (R-FL) that would make Daylight Savings Time (DST) permanent across the nation, though a similar policy failed in the 1970s when it was mandated by embattled President Richard M. Nixon.

Rubio and Sen. Ed Markey (D-MA) wrote an op-ed this week arguing for the change:

Already, 20 of the 48 states that observe the time change have passed proposals for year-round daylight. The states of Massachusetts and Florida, which we represent, have already expressed support for switching to permanent daylight saving time…. But our states can’t do it without enacting federal legislation. That’s why we’ve introduced the Sunshine Protection Act, which would amend the legislation which created time zones, the time change and how time zones are determined, to make brighter days a reality year-round.

The effects of darker afternoons on our mental and physical health can be serious. The biannual transition of “spring forward” and “fall back” disrupts circadian sleeping patterns, causing confusion, sleep disturbances and even an elevated risk to heart health…. Year-round daylight saving time could also decrease the likelihood of fatal car accidents, which jump six percent in the days following the time change, according to a 2020 study from the University of Colorado.

However, they failed to deal with a problem that derailed a similar effort by President Nixon, who made DST permanent in 1974, in the midst of the Arab oil embargo. As the New York Times recalled, the result was dark winter mornings that were dangerous for children walking to school or waiting for the bus:

Richard Nixon infamously mandated year-round daylight saving in 1974 and 1975. This decision did not soften the blow of the OPEC oil embargo, but it did put school children on pitch-black streets every morning until the plan was scaled back. A Department of Transportation study concluded that Nixon’s experiment yielded no definitive fuel saving.

Ironically, it was Rubio’s home state of Florida that pushed most energetically for a return to Standard Time, citing the number of children killed in car accidents in the darkness.

Did you know about Daylight Savings Time?  If you are interested in supporting small business, be sure to check out the official store of the Crusade Channel, the Founders Tradin Post! Not to mention our amazing collection of DVD’s, Cigars, T-Shirts, bumper stickers and other unique selection of items selected by Mike Church! 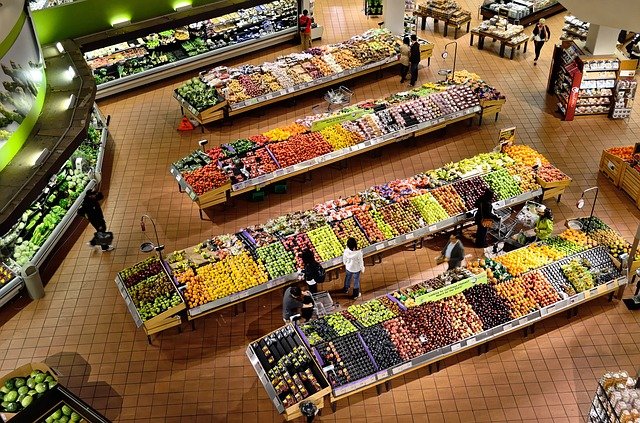 Shrinking food supplies, soaring prices could trigger global unrest, key GOP lawmaker warns Via Just The News: With U.S. and world food prices set to soar due to inflation and supply shortages stemming from the Russian invasion of Ukraine, a key GOP lawmaker is asking the Pentagon to study the potential for conflict if the global food supply shrinks by 5%. U.S. farmers will pay $300-$400 more per acre to grow […]