Stocks posted modest losses on Thursday as investors had little reason to buy stocks with discouraging economic data and a steady rise in bond yields, which has started to raise concerns about inflation.

Energy prices declined for a second day, as the frigid temperatures that impacted Texas and much of the Midwest moved east. Natural gas prices closed down 4.3%. Energy prices have been volatile the past week as record demand for natural gas and other fossil fuels to warm homes has caused electricity prices to skyrocket. Natural gas is typically used as an “on-demand” fuel source to cover increased electrical needs.

Bond yields continue to climb, as murmurs of inflation have started among investors and as the economy continues to climb out of the hole that was created by the pandemic. The yield on the 10-year U.S. Treasury note was at 1.29%, nearly double where it was last fall. It’s now trading at levels seen before the March 2020 pandemic shutdowns.

The climb in bond yields has multiple impacts on the market. When bonds pay higher yields, they are more attractive to a broader group of investors, who tend to move money out of low-performing or low dividend-paying stocks and into the steady income of bonds. It’s a push-pull phenomenon that’s existed in the market for decades. With bonds no longer paying out rock-bottom yields, the inverse relationship between stocks and bonds could be reasserting itself.

Secondly, the bond market tends to be a good predictor for the economy. The steady rise in yields means investors see the economy getting better but it also suggests they’re concerned about inflation. President Joe Biden’s plan to spend $1.9 trillion on stimulus could be somewhat inflationary, although in a recession, that is not necessarily a bad thing.

Optimism that rollouts of coronavirus vaccines will set the stage for stronger economic growth in the second half of this year has been pushing the stock market higher. But expectations of a post-pandemic recovery also have resurrected concerns over inflation that could prompt governments and central banks to pull back on stimulus down the road in several months or even a year.

The momentum of the stock market, particularly on Thursday, danced closely with the bond market. When bond yields tipped lower in the afternoon, the stock market recovered more than half of its losses from earlier in the day.

“No argument in the market is more important (right now) and more balanced than whether or not we are due for a large spike in inflation,” said Chris Zaccarelli, chief investment officer for Independent Advisor Alliance, in a note to clients.

Energy prices are part of that inflation picture as well. While both natural gas and crude oil prices were down Thursday, energy prices are at levels not seen since before the pandemic. Benchmark U.S. crude oil closed above $60 a barrel, its highest level in a year.

A sign of how painful the U.S. economy remains for many Americans, and the argument for why additional stimulus is needed, came in this week’s jobless claims report. The government reported that applications for jobless benefits rose last week to 861,000. That’s the latest indication that layoffs remain high as coronavirus shutdowns keep many businesses closed.

Fed Chairman Jerome Powell has cautioned that inflation could accelerate for a time in coming months as the country opens up. But he and many private economists believe this will be only a temporary rise and not a sign that inflation is getting out of control.

Shares of GameStop fell 11.4% on Thursday. Congress is conducting a hearing on the recent volatility of these companies, which have been in a tug-of-war between Wall Street institutional investors betting against the companies and the online retail investors who pushed shares higher.

Did you know about Inflation? If you are interested in supporting small business, be sure to check out the official store of the Crusade Channel, the Founders Tradin Post! Not to mention our amazing collection of DVD’s, Cigars, T-Shirts, bumper stickers and other unique selection of items selected by Mike Church! 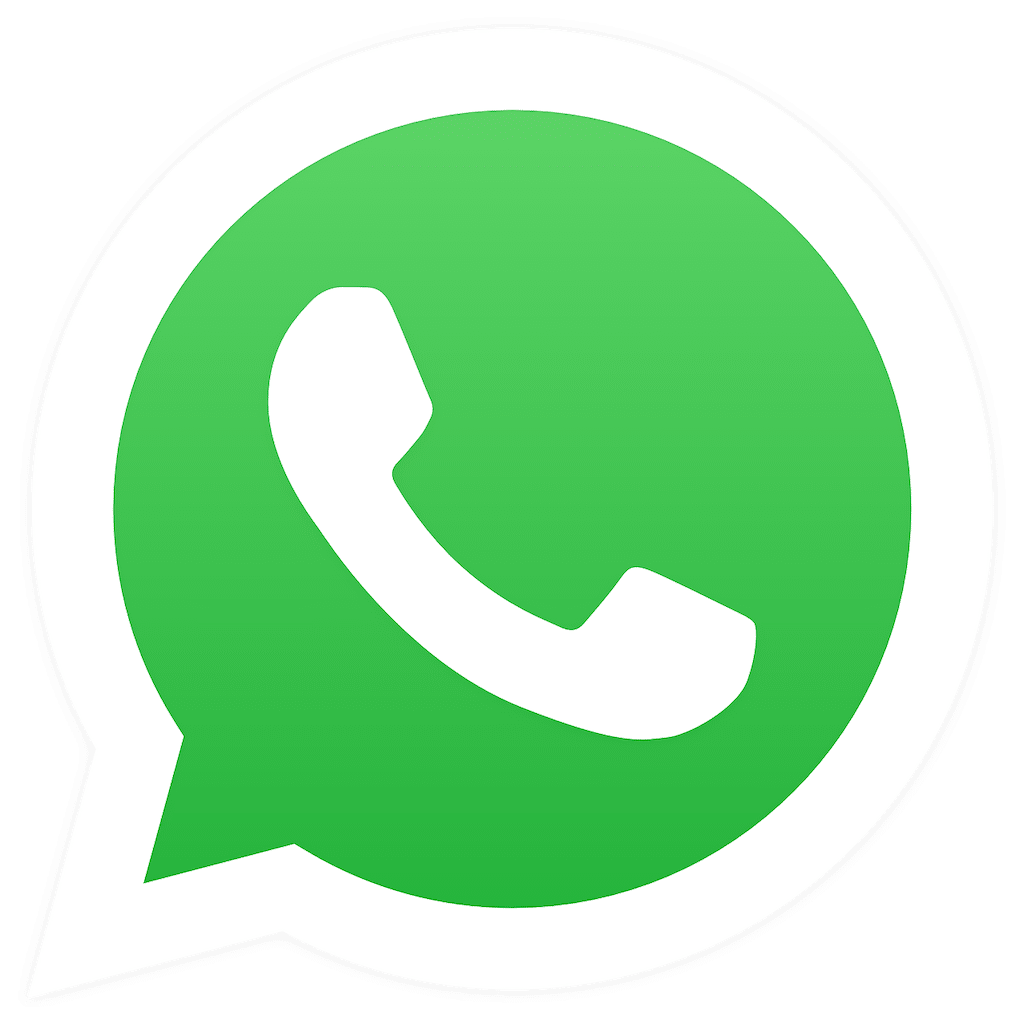 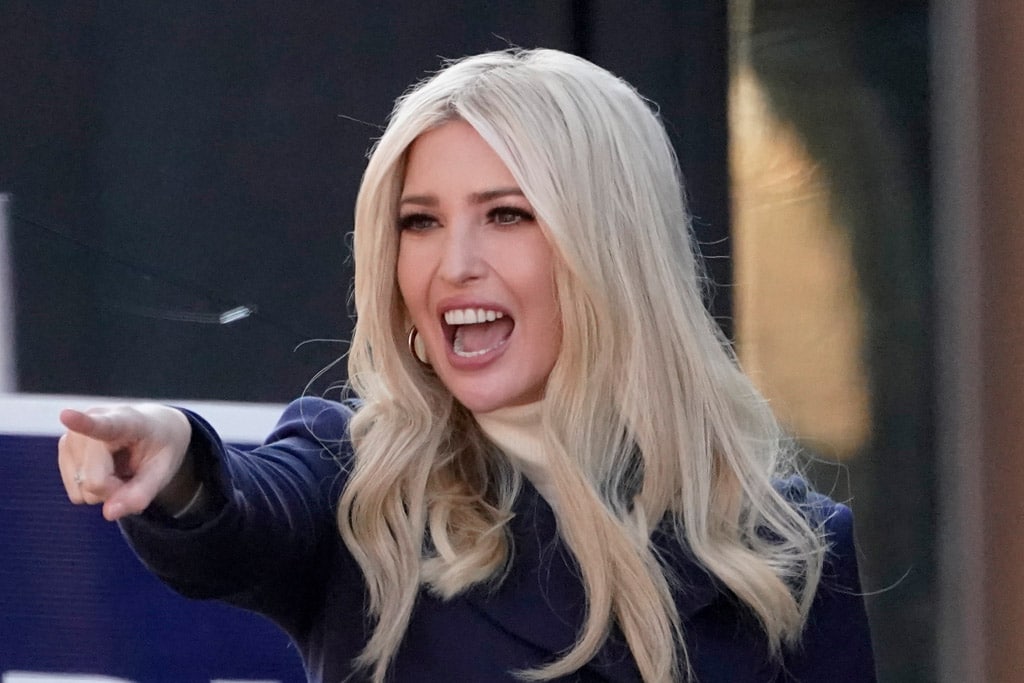