Christopher Nolan’s tentpole is shelving a traditional release and opening where it can amid the ongoing coronavirus pandemic, even if cinemas in New York City and Los Angeles remain closed.

n a win for those theater owners who are able to reopen, Tenet will now open first overseas in more than 70 countries starting on Aug. 26, followed by select U.S. cities on Sept. 3 in advance of the long Labor Day weekend.

The official dating news came a week after Warner Bros. said it was shelving a traditional release for Christopher Nolan’s film amid the ongoing coronavirus pandemic and that it could no longer wait for a global day-and-date release.

This means that Tenet could launch without such major U.S. markets as New York City and Los Angeles if cinemas in those cities are still unable to switch on the lights. As of Monday, local government and health authorities in more than 30 states have told theaters they can reopen, while cinemas can reopen in parts of 10 or so additional states.

This marks the third time Tenet has moved; its original launching pad was July 17, followed by July 31 and then Aug. 12. Nolan and Warners have remained intent on providing providing distressed cinema owners with a boost when theaters reopen. That position still holds.

Just six weeks ago, it would have been unfathomable to imagine debuting a $200 million tentpole without the entire U.S. moviegoing market in play. But with COVID-19 cases rising in L.A. and cinemas still shut in New York, the thinking has changed despite the risk of piracy.

Below are Tenet”s opening dates for various territories.

This seems to be the “new normal” that the theater industry will have to deal with going forward. Ironically enough, Hollywood is going back in time to the staggered release schedule that was popular before the “win the weekend” wide release of movies that started in the late ’70’s.

Did you know about the Tenet? If you are interested in supporting small business, be sure to check out the official store of the Crusade Channel, the Founders Tradin Post! Not to mention our amazing collection of DVD’s, Cigars, T-Shirts, bumper stickers and other unique selection of items selected by Mike Church! 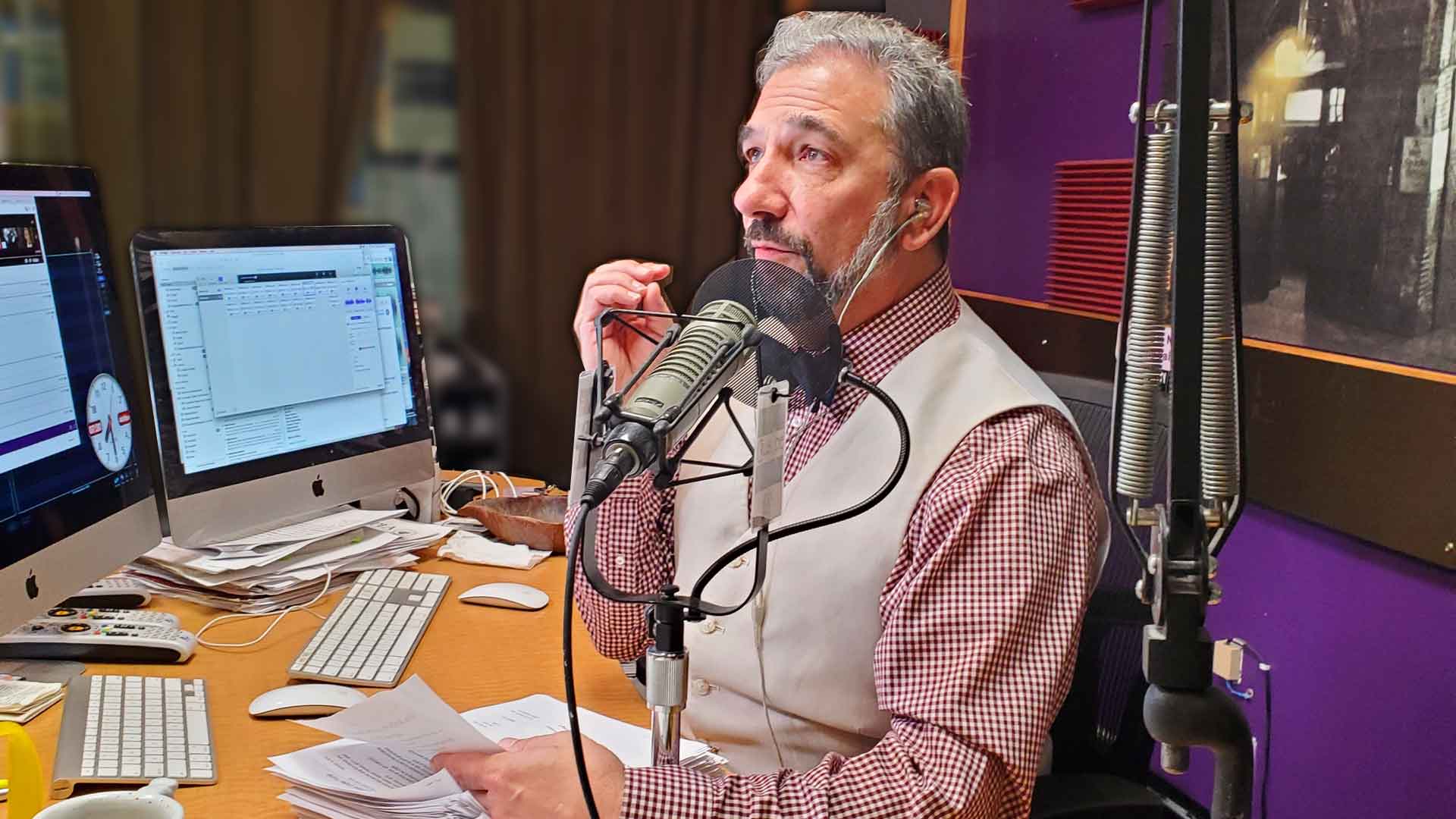 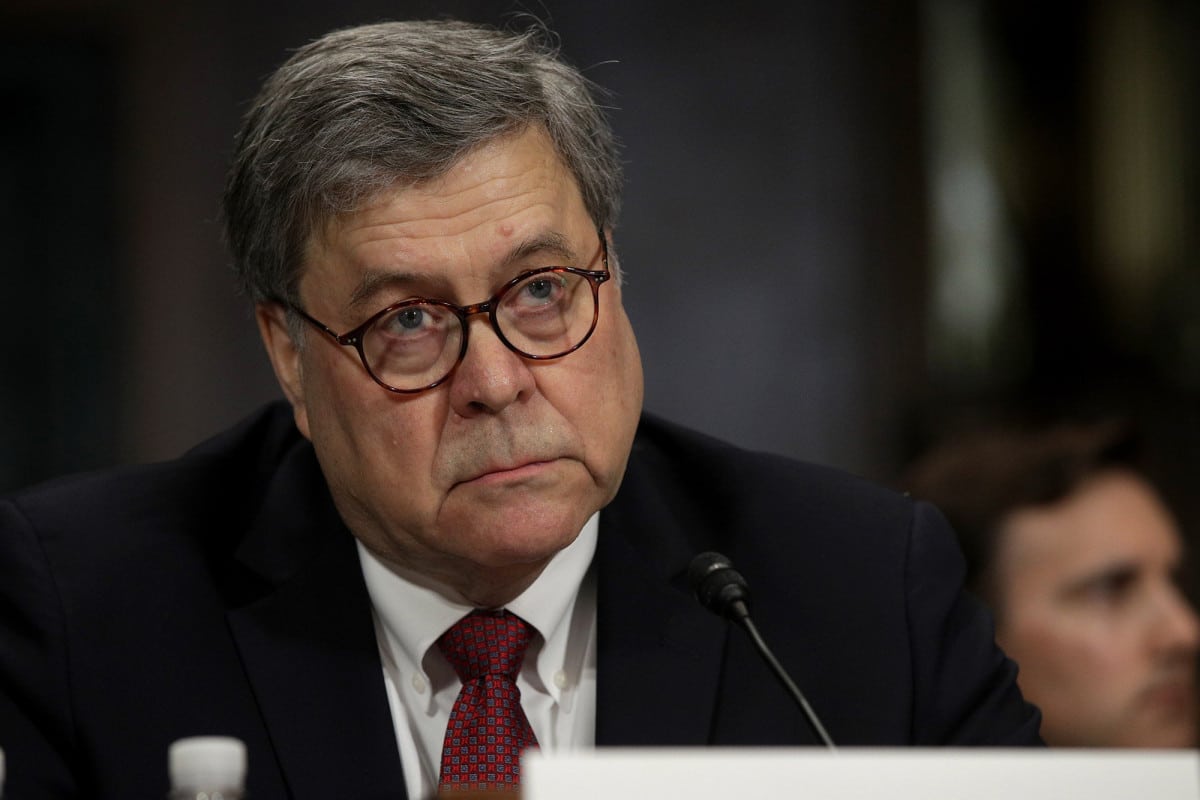 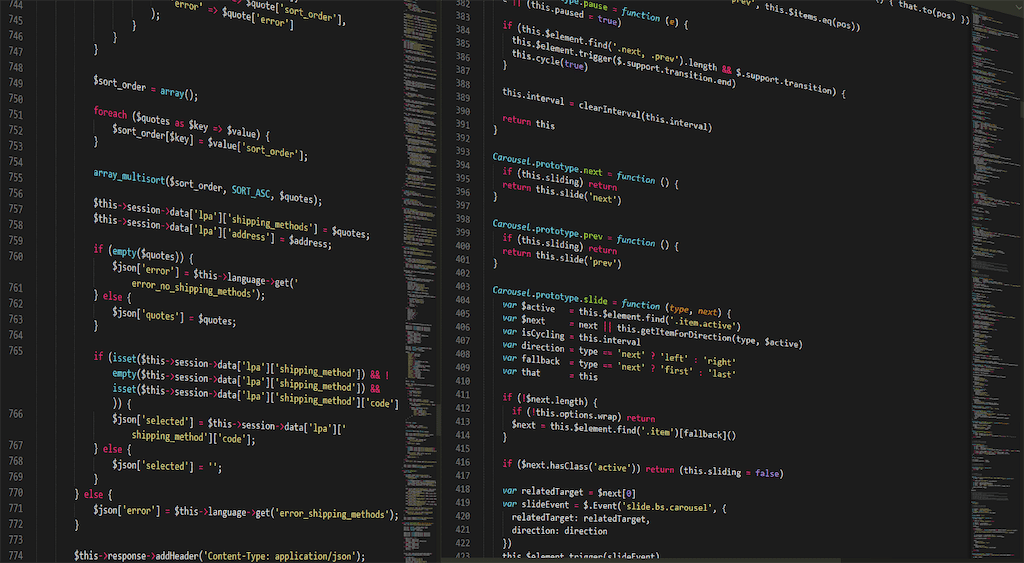