U.S. President Donald Trump said on Thursday he will leave the White House if the Electoral College votes for President-elect Joe Biden, the closest he has come to conceding the Nov. 3 election, even as he repeated unfounded claims of massive voter fraud.

Speaking to reporters on the Thanksgiving holiday, Republican Trump said if Democrat Biden – who is due to be sworn in on Jan. 20 – is formally declared the winner by the Electoral College, he will depart the White House.

But Trump said it would be hard for him to concede because “we know there was massive fraud.”

“It was a rigged election … at the highest level,” Trump insisted in a sometimes rambling discourse at the White House, while continuing to offer no concrete evidence of widespread voting irregularities.

It was the first time Trump has taken questions from reporters since Election Day, and at times he turned combative.

In the United States, a candidate becomes president by securing the most “electoral” votes rather than by winning a majority of the national popular vote. Electors, allotted to the 50 states and the District of Columbia largely based on their population, are party loyalists who pledge to support the candidate who won the popular vote in their state.

Biden won the election with 306 Electoral College votes – many more than the 270 required – to Trump’s 232, and the electors are scheduled to meet on Dec. 14 to formalize the outcome. Biden also leads Trump by more than 6 million in the popular vote tally.

Trump has so far refused to fully acknowledge his defeat, though earlier this week – with mounting pressure from his own Republican ranks – he agreed to let Biden’s transition process officially proceed.

Frenzied efforts by Trump and his aides to overturn results in key states, either by lawsuits or by pressuring state legislators, have failed, and he is running out of options.

“President-elect Biden won 306 electoral votes. States continue to certify those results, the Electoral College will soon meet to ratify that outcome,” Michael Gwin, a spokesman for the Biden campaign, said when asked about Trump’s comments. “Biden will be sworn in as President on Jan. 20, 2021.”

Showing that he intends to stay in the political fray until the end of his term, Trump said on Thursday he would travel on Dec. 5 to Georgia, a once solidly Republican state he lost narrowly to Biden, to campaign for two Republican U.S. Senate candidates.

The two runoff elections in Georgia on Jan. 5 will determine whether the Republicans keep their majority in the Senate.

Did you know about Electoral College Vote? If you are interested in supporting small business, be sure to check out the official store of the Crusade Channel, the Founders Tradin Post! Not to mention our amazing collection of DVD’s, Cigars, T-Shirts, bumper stickers and other unique selection of items selected by Mike Church! 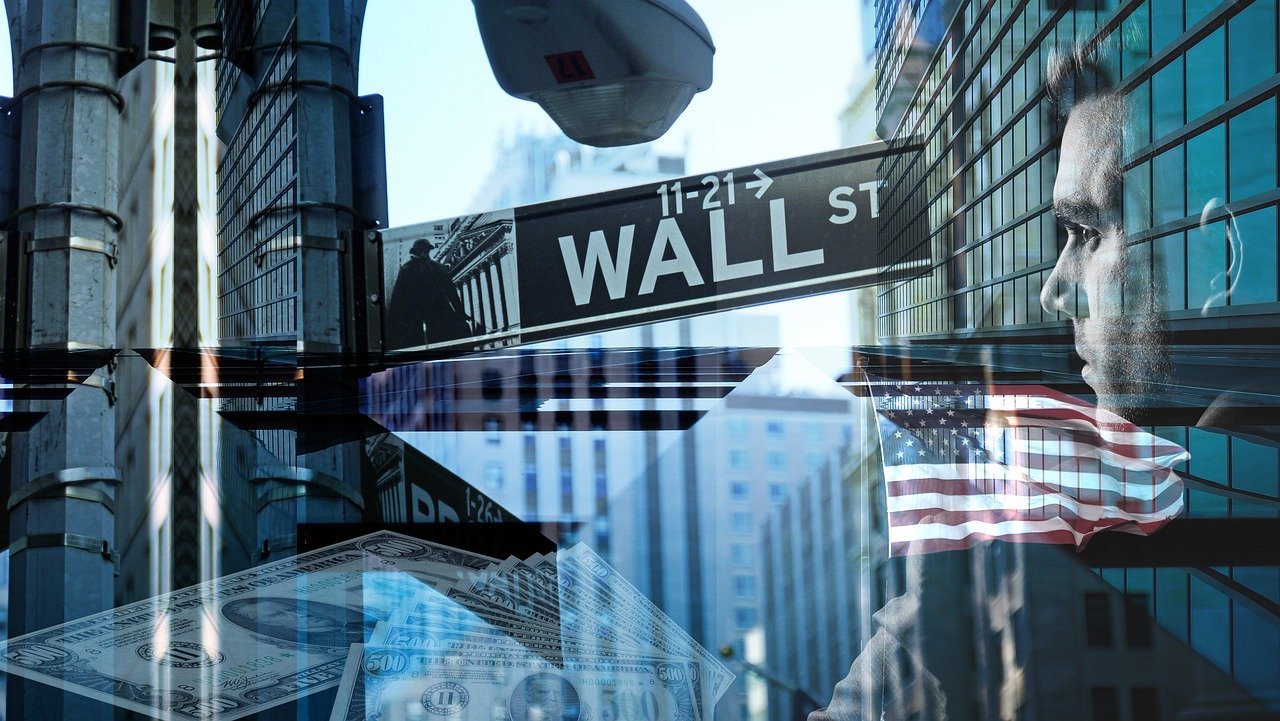 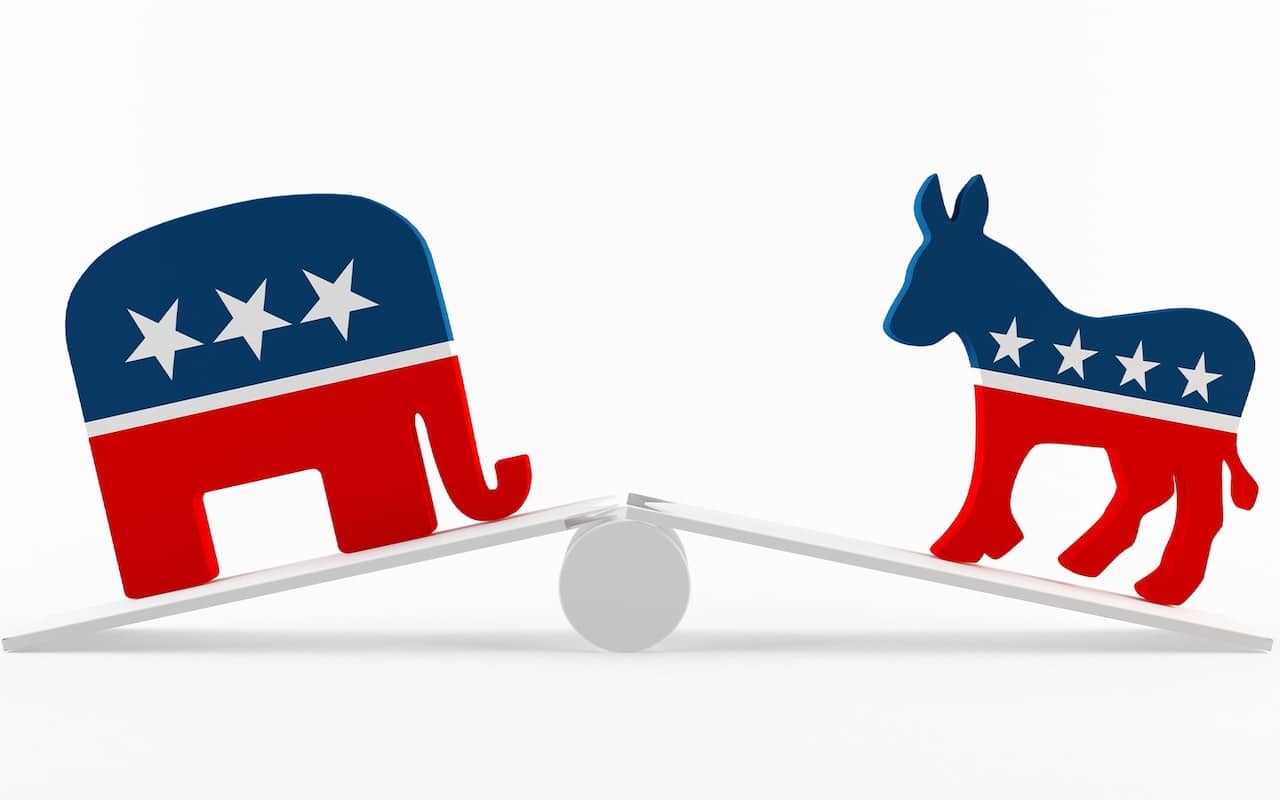