A federal appeals court on Friday rejected an attempt by U.S. President Donald Trump’s campaign to block President-elect Joe Biden from being declared the winner of Pennsylvania, dealing another significant setback to Trump’s bid to overturn the Nov. 3 election.

“Free, fair elections are the lifeblood of our democracy. Charges of unfairness are serious. But calling an election unfair does not make it so,” wrote Stephanos Bibas on behalf of a three-judge panel.

“Charges require specific allegations and then proof. We have neither here,” wrote Bibas, who was nominated by Trump.

The Trump campaign and its supporters have tried and failed to convince judges of election irregularities in Michigan, Georgia, Arizona and Nevada, all critical to Biden’s victory.

“On to SCOTUS!” wrote Jenna Ellis, a Trump campaign attorney, on Twitter after the ruling, referring to a planned appeal to the U.S. Supreme Court. “The activist judicial machinery in Pennsylvania continues to cover up the allegations of massive fraud.”

Pennsylvania certified Biden, who won the state by 80,000 votes, as its winner this week. Under Pennsylvania law, the candidate who wins the popular vote in the state gets all of the state’s 20 electoral votes.

Trump, a Republican, has refused to concede to his Democratic rival and continues to claim, without evidence, widespread voter fraud.

But as his legal challenges to the results fail, Trump said on Thursday he will leave the White House if the Electoral College votes for Biden when it meets on Dec. 14, the closest he has come to conceding the election.

On Monday, Trump’s administration cleared the way Biden to transition to the White House, giving him access to briefings and funding even as Trump vowed to continue fighting the election results.

Biden won the election 306-232 in electoral votes, including Pennsylvania’s 20. Even if Trump overturned the outcome in Pennsylvania, he would still need to reverse the result in at least two other states to remain as president.

Did you know about Pennsylvania Election Case? If you are interested in supporting small business, be sure to check out the official store of the Crusade Channel, the Founders Tradin Post! Not to mention our amazing collection of DVD’s, Cigars, T-Shirts, bumper stickers and other unique selection of items selected by Mike Church! 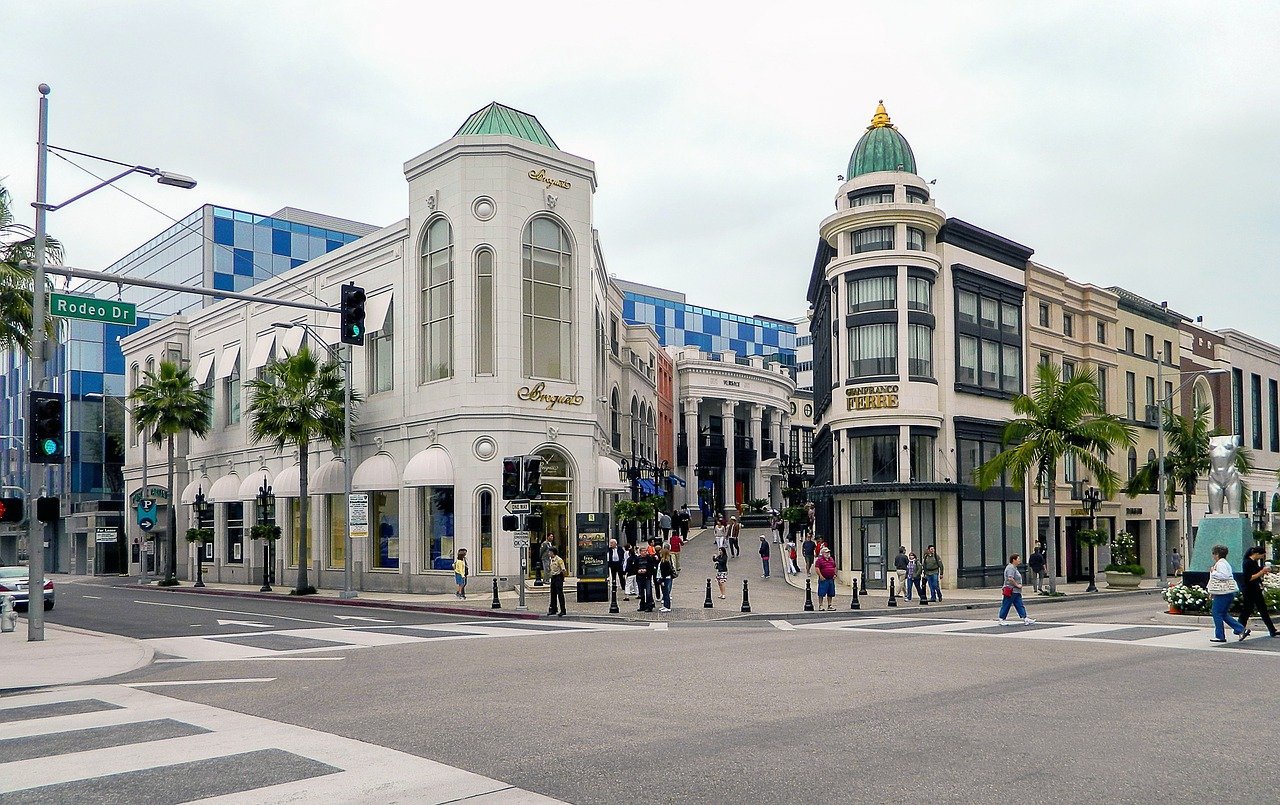 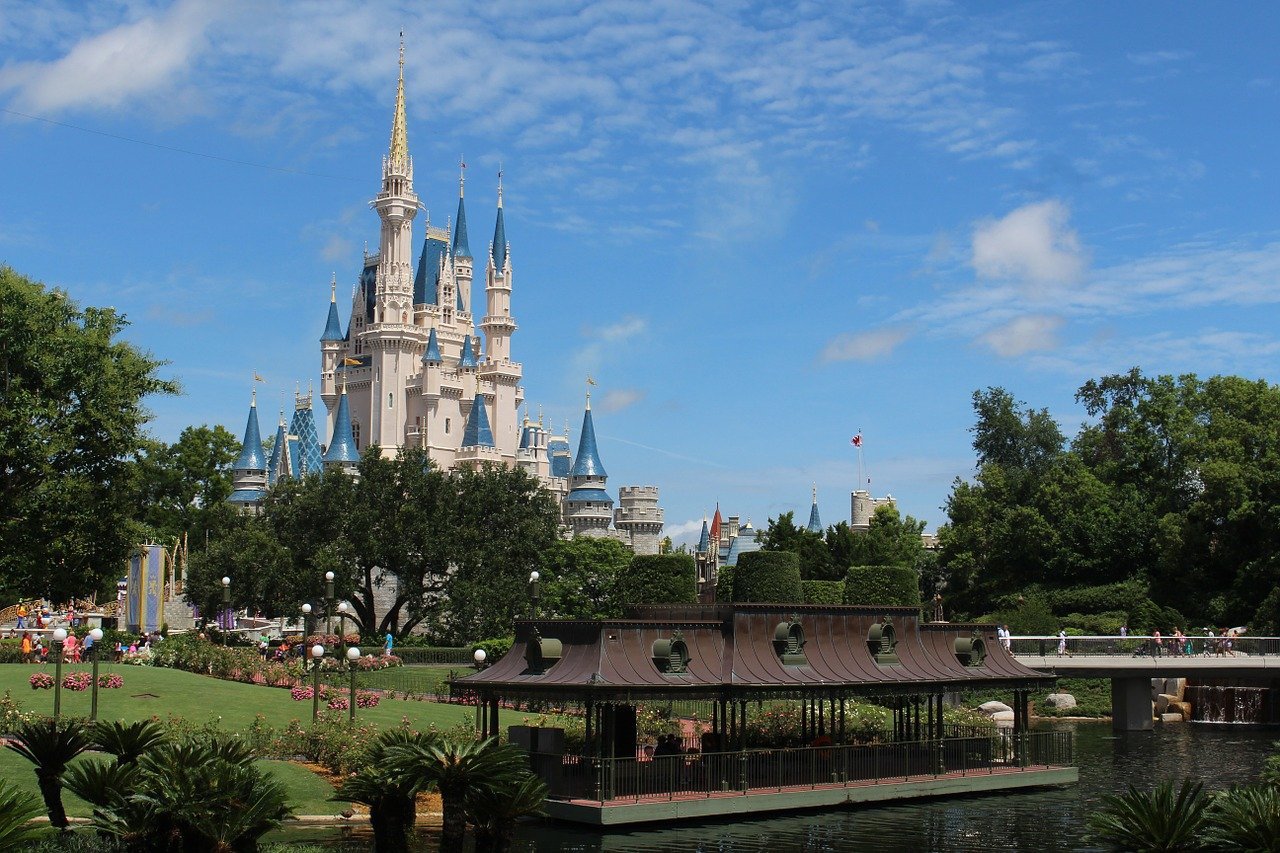