Encrypted messaging apps Signal and Telegram are seeing huge upticks in downloads from Apple and Google’s app stores. Facebook-owned WhatsApp, by contrast, is seeing its growth decline following a fiasco that forced the company to clarify a privacy update it had sent to users.

Mobile app analytics firm Sensor Tower said Wednesday that Signal saw 17.8 million app downloads on Apple and Google during the week of Jan. 5 to Jan. 12. That’s a 61-fold increase from just 285,000 the previous week. Telegram, an already-popular messaging app for people around the world, saw 15.7 million downloads in the Jan. 5 to Jan. 12 period, roughly twice the 7.6 million downloads it saw the previous week.

WhatsApp, meanwhile, saw downloads shrink to 10.6 million, down from 12.7 million the week before.

Experts believe the shift may reflect a rush of conservative social media users seeking alternatives to platforms such as Facebook, Twitter and the now-shuttered right-wing site Parler. The mainstream sites suspended President Donald Trump last week and have tightened enforcement on violent incitement and hate speech.

Parler, meanwhile, was unceremoniously booted from the internet after Apple and Google banned it from their app stores for failing to moderate incitement. Amazon then cut Parler off from its its cloud-hosting service. Experts worry that these moves could lead to more ideological splintering and further hide extremism in the dark corners of the internet, making it harder to track and counteract.

WhatsApp didn’t do itself any favors when it recently told users that if they don’t accept a new privacy policy by Feb. 8, they’ll be cut off. The notice referenced the data WhatsApp shares with Facebook, which while not entirely new, may have struck some users that way.

Confusion about the notice, complicated by Facebook’s history of privacy mishaps, forced WhatsApp to clarify its update to users this week. The company said that its update “does not affect the privacy of your messages with friends or family in any way,” adding that the policy changes were necessary to allow users to message businesses on WhatsApp. The notice “provides further transparency about how we collect and use data,” the company said.

WhatsApp is still by far the most popular messaging app of the three, and so far there’s no evidence of a mass exodus. Sensor Tower estimates that Signal has been installed about 58.6 million times globally since 2014. In that same period Telegram has seen about 755.2 million installations and WhatsApp a whopping 5.6 billion — almost eight times as many as Telegram.

Did you know about the Signal & Telegram? If you are interested in supporting small business, be sure to check out the official store of the Crusade Channel, the Founders Tradin Post! Not to mention our amazing collection of DVD’s, Cigars, T-Shirts, bumper stickers and other unique selection of items selected by Mike Church! 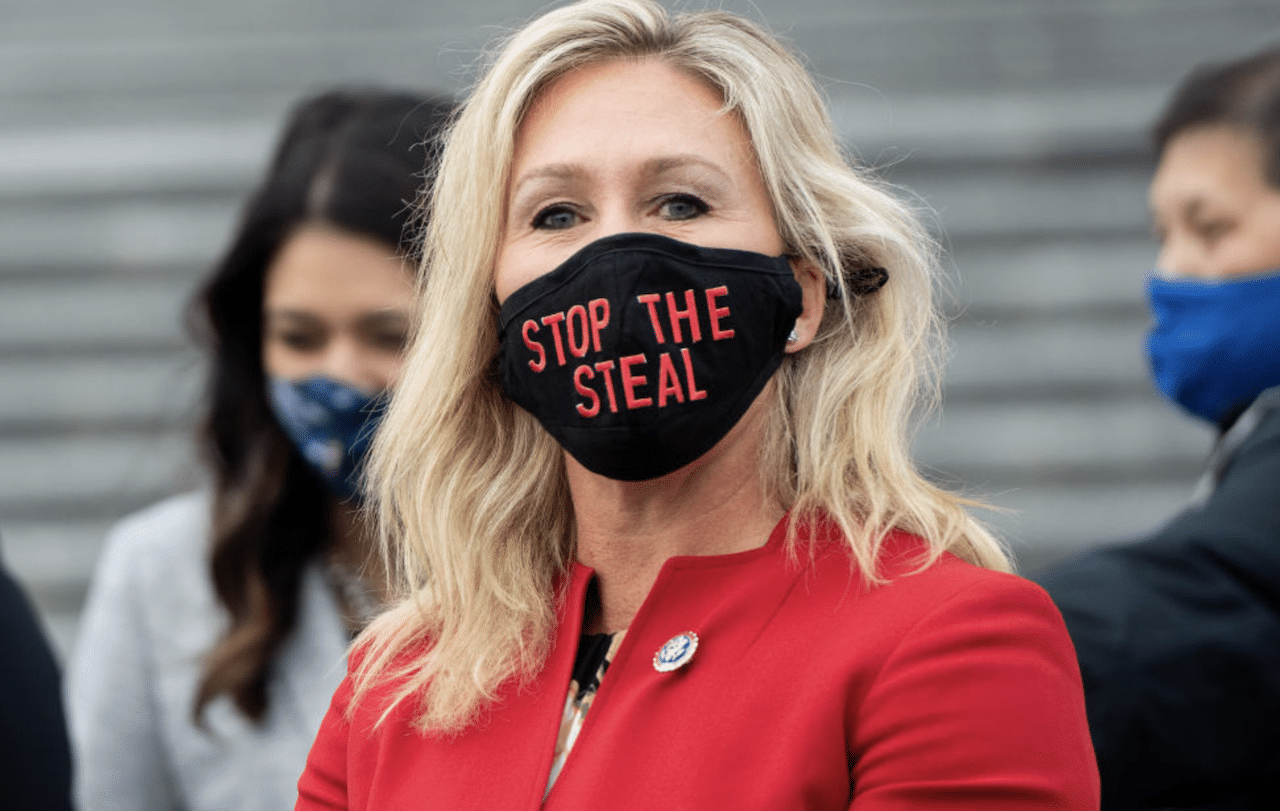 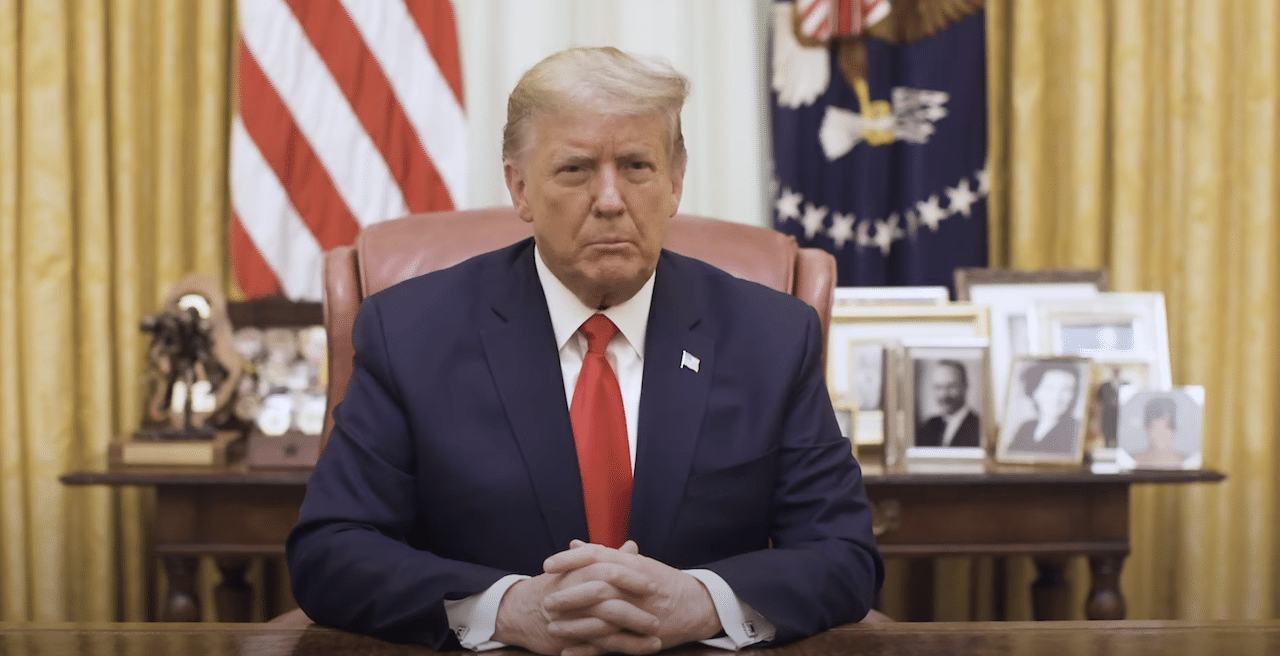