MSCI’s All Country World Index, which tracks shares across 49 countries, was down 0.4% after the start of European trade.

Bonds have been bruised by the prospect of a stronger economic recovery and greater borrowing as President Joe Biden’s $1.9 trillion stimulus package progresses.

Federal Reserve Chair Jerome Powell delivers his semi-annual testimony before Congress this week and is likely to reiterate a commitment to keeping policy super easy for as long as needed to drive inflation higher.

“The coming week is relatively thin on the international data agenda, but after the recent rise in long bond yields, Fed Chairman Powell’s hearings in both chambers of Congress (Tuesday / Wednesday) will be attracting great interest,” said Elisabet Kopelman, U.S. economist at SEB.

“The fact that the most recent rise in long bond yields has been driven by higher real interest rates and not just inflation expectations increases the probability of a dovish message.”

Yields on 10-year Treasury notes have already reached 1.38%, breaking the psychological 1.30% level and bringing the rise for the year so far to a steep 43 basis points.

Earlier in Asia, MSCI’s broadest index of Asia-Pacific shares outside Japan went flat, after slipping from a record top last week as the jump in U.S. bond yields unsettled investors.

Did you know about Commodities? If you are interested in supporting small business, be sure to check out the official store of the Crusade Channel, the Founders Tradin Post! Not to mention our amazing collection of DVD’s, Cigars, T-Shirts, bumper stickers and other unique selection of items selected by Mike Church! 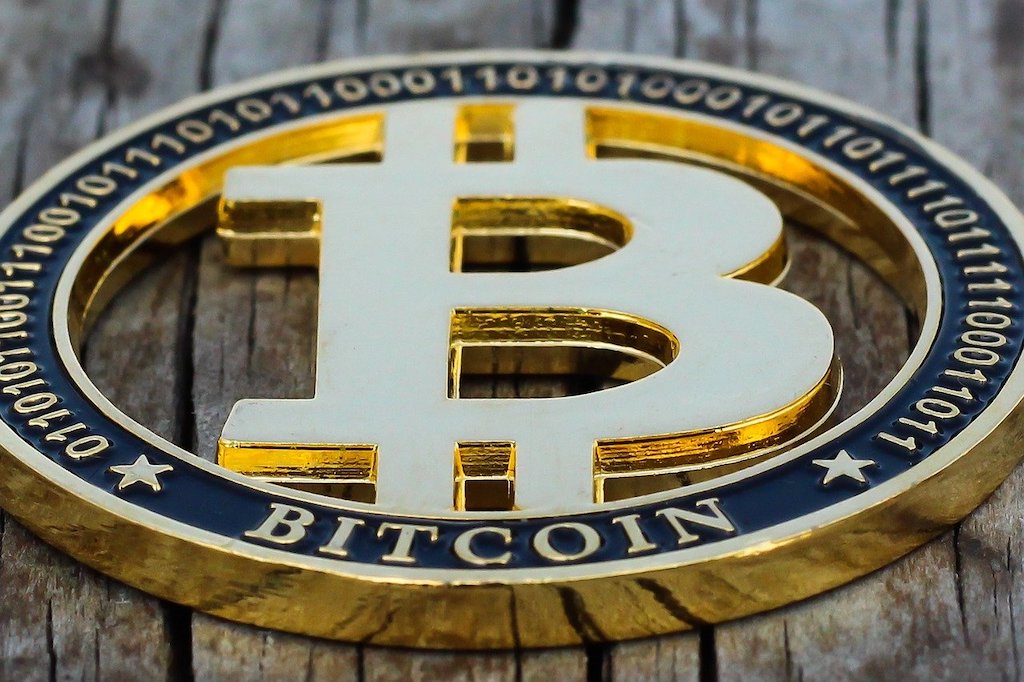 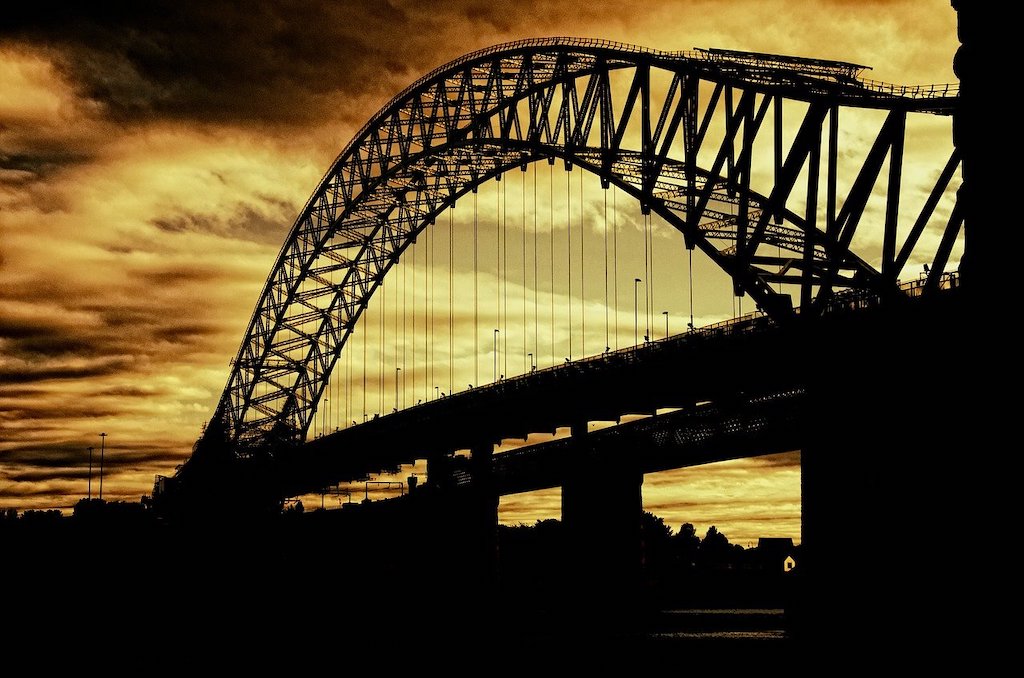