Mandeville, LA – Google Runs The World With “Plural Beings” Riding “Yellow Dragonkins”. Really!? Yes, REALLY – Folks you just cannot make this stuff up. James Damore was employed at google.com and began to notice that his “diversity”, being a white male, was not represented in most company “diversity training” policies an d training sessions. Damore also noted that in google “benefits” presentations, heterosexual, monogamous marriage were not mentioned. On Monday Damore sued google and presented a mountain of evidence that frames the world’s information gatekeeper as a bunch of Sybil fans living in a Alice in Wonderland alternate reality. Seriously:

“Google furnishes a large number of internal mailing lists catering to employees with alternative lifestyles, including furries, polygamy, transgenderism, and plurality, for the purpose of discussing sexual topics. The only lifestyle that seems to not be openly discussed on Google’s internal forums is traditional heterosexual monogamy.”

Rachel Stolzfoos has a rundown of the 19 MOST crazy practices Damore catalogued at google. If you’ll recall it was Damore who blew the whistle on these practices after he appealed to his boss that he was being excluded, thus discriminated, against. What ensued was the inmates running the asylum that is google, turned as a mob against Damore, thus the suit. Rod Dreher puts why this is important into context. “Consider the power that Google has, and is acquiring more and more of as it strengthens its position as the primary gateway to knowledge and information. And this is the corporate culture at Google, this hive of hateful progressivism.”

Buchanan: Little Rocket Man Wins Round 1 VS President Trump – If you’ve been sentenced to watch the insane echo chamber that Fox News has become then you know that “NOKO” (their term) nearly exterminated all of ‘Murican life at least 40 times in the last 9 months. We only survived because Kim got bored with the prospect of annihilating us and moved on to taunting the Japanese BUT we should remain ready to send Nikki Hayley and Lindsay Graham’s mechanized battalions in to begin that most festive occasion for neoCONS: Korean War II. Rubbish. As Pat Buchanan  summarizes it, Kim was actually trying to NOT become Hussein or Ghaddafi, that is deposed and then dead, because he surrendered his nukes to “ambassador” John Bolton.

“Kim’s drive for a nuclear deterrent is propelled by both fear and calculation. The fear is that the Americans who detest him will do to him and his regime and country what they did to Saddam Hussein.”

Buchanan also reminds anyone reading his work these days that the DeceptiCONS have a “trump” card to play: our forefathers agreed to fight wars on behalf of half the known universe in treaties that need to be repealed because one of them is going to get called in…soon. 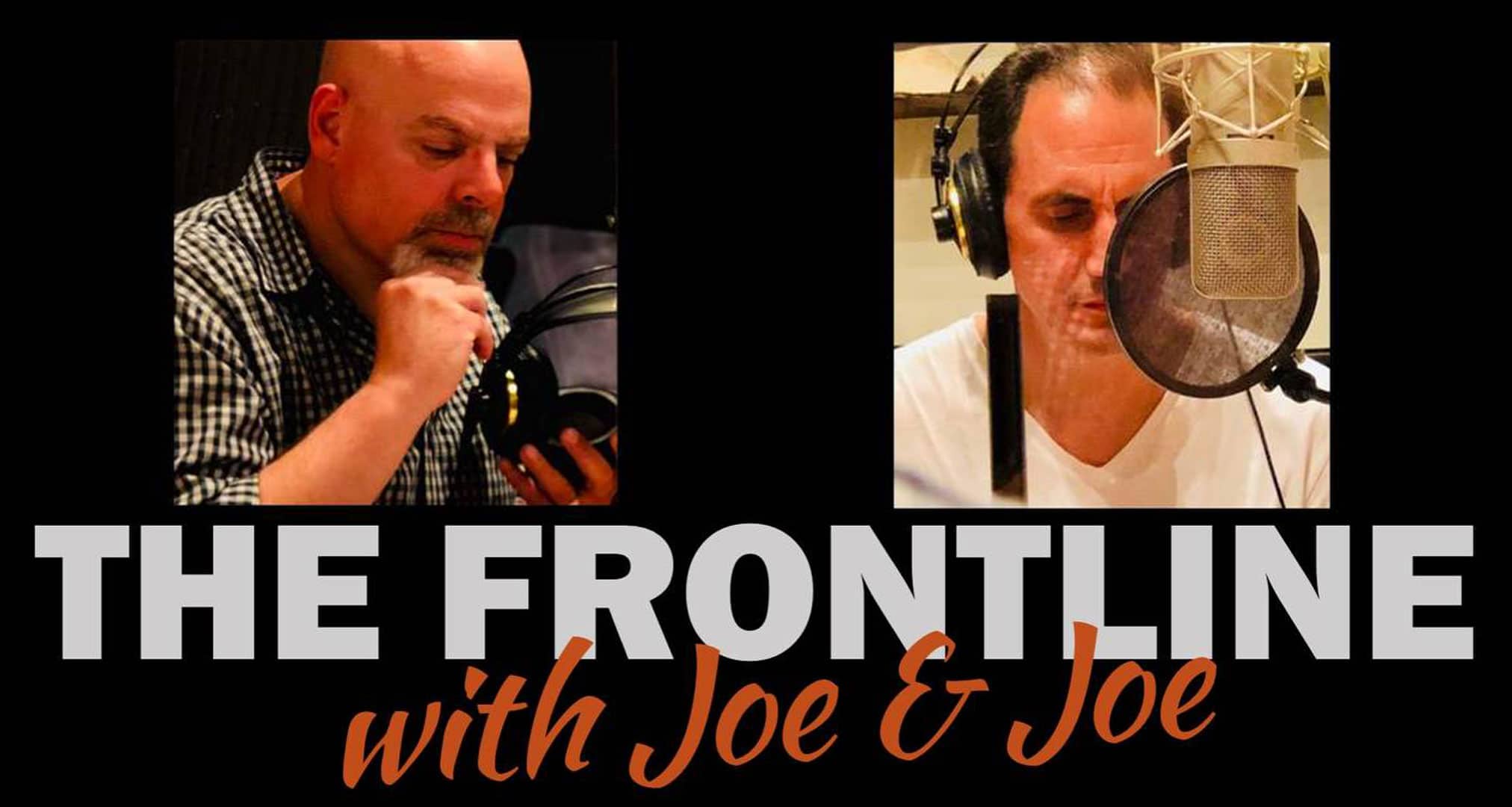 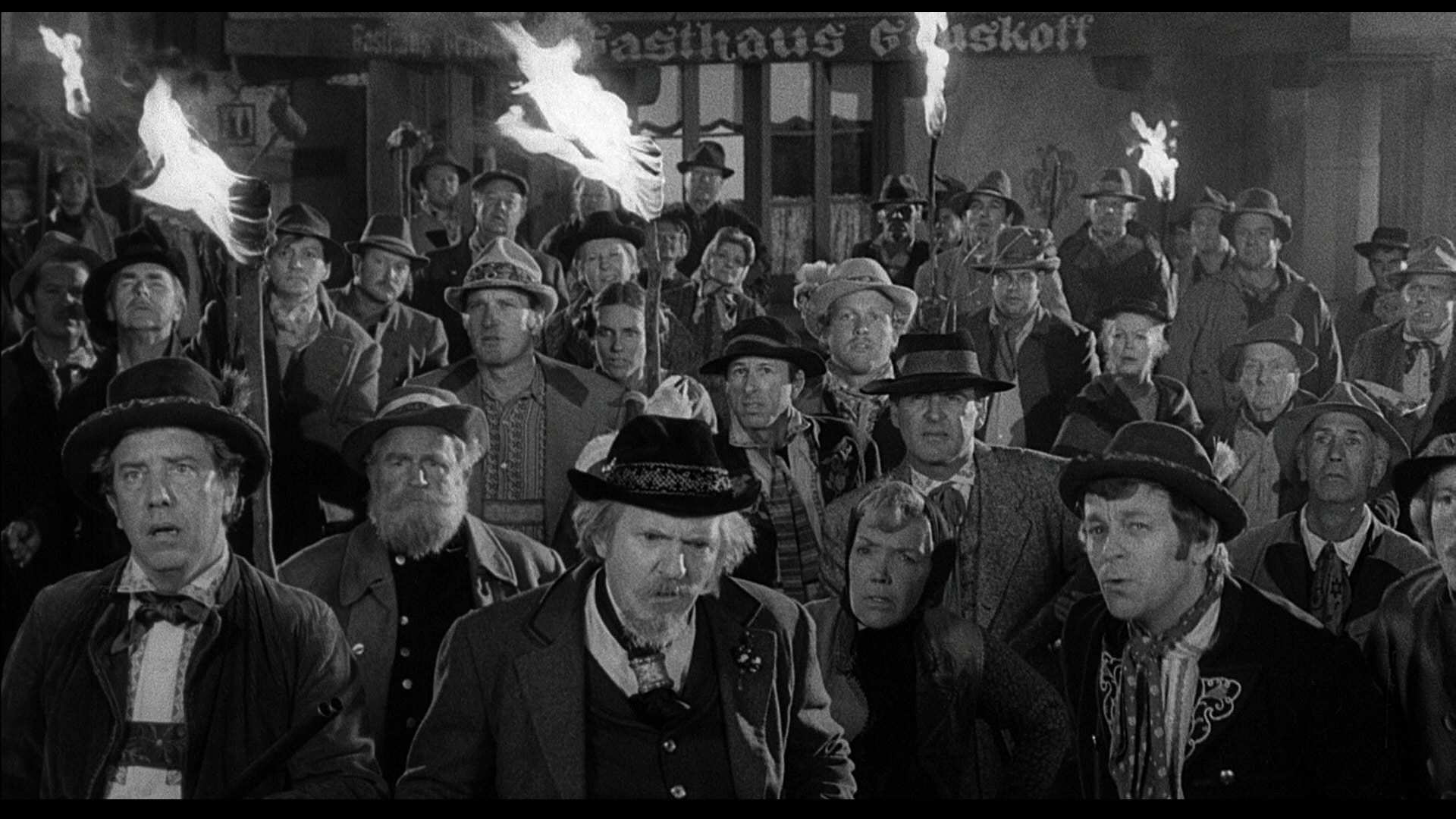 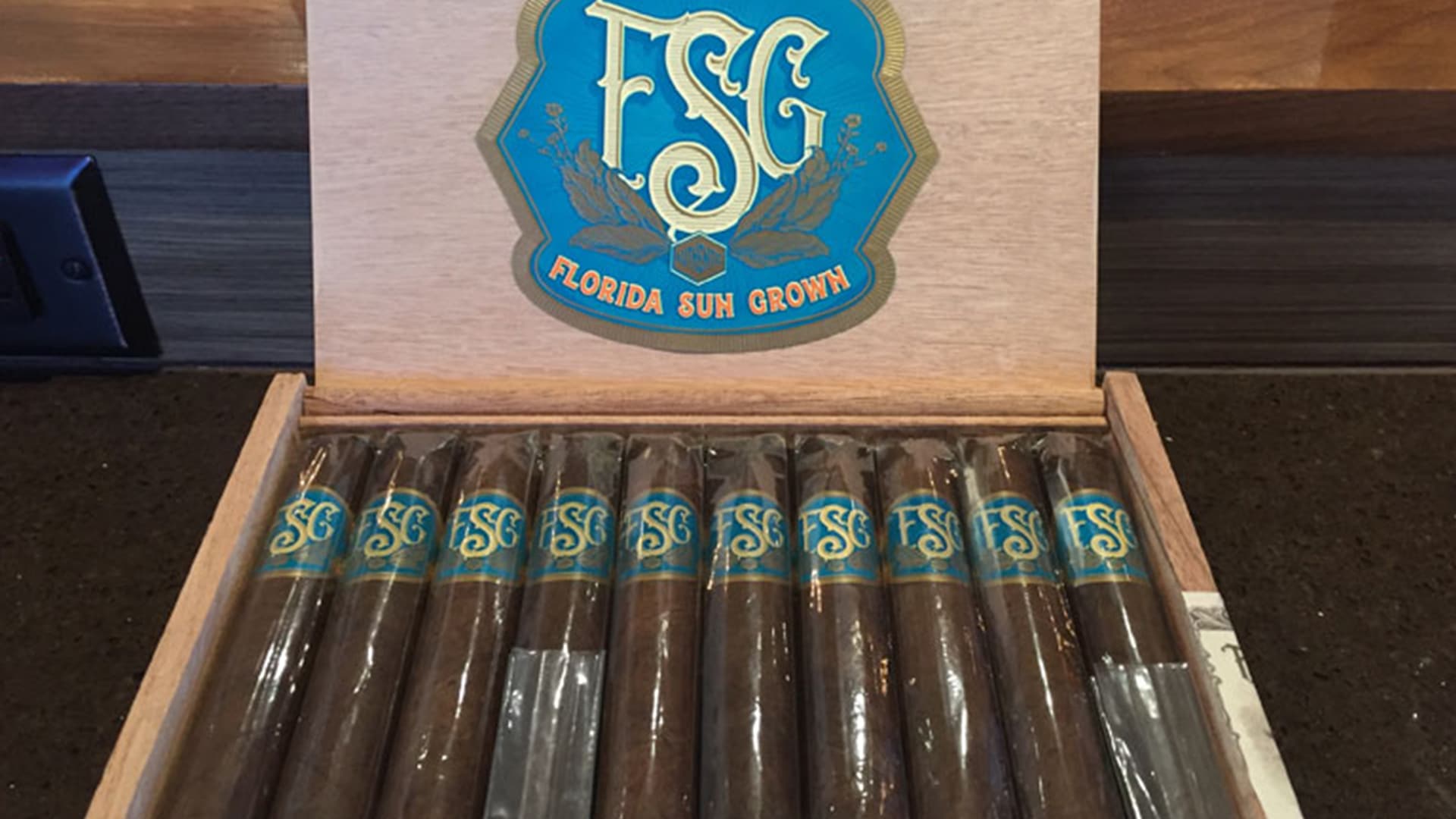 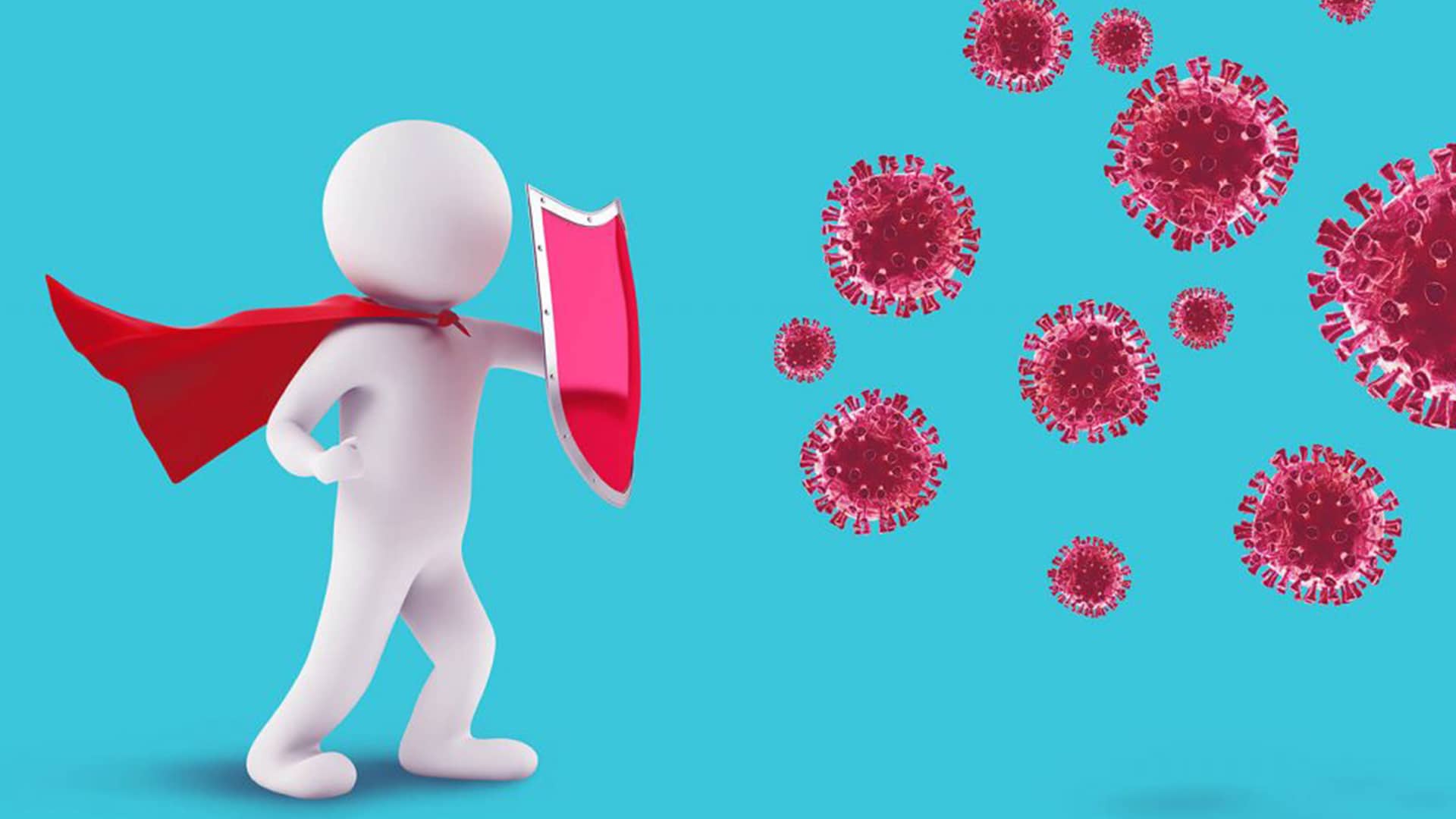