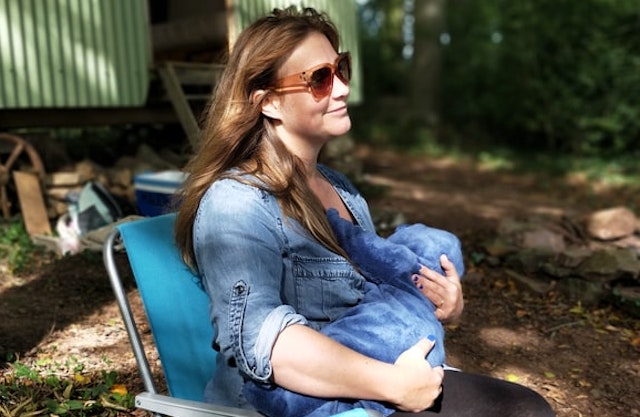 Breastfeeding for a long period leads to smarter children, study says Via StudyFinds: Children who are breastfed for a long period are brighter than those who are not breastfed, according to a new study. Researchers from the University of Oxford found that parents who breastfeed for a longer time have children who perform better in cognitive tests than children whose mothers give them formula instead. The findings, published in the […]

The Mike Church Show-With Roe’s Demise In Sight Biden’s Regime Takes Aims At Newborns In Formula War Time  Red Pill Topics & Headlines 6:03am cst Welcome to the Mike Church Show on www.crusadechannel.com Call the show            844-5CRUSADE   Make Canon212 your first place to get news each day. Canon212 - News of the Church and the World.   Glory and Shine to the Crusade Channel crusadechannel.com/glory […]