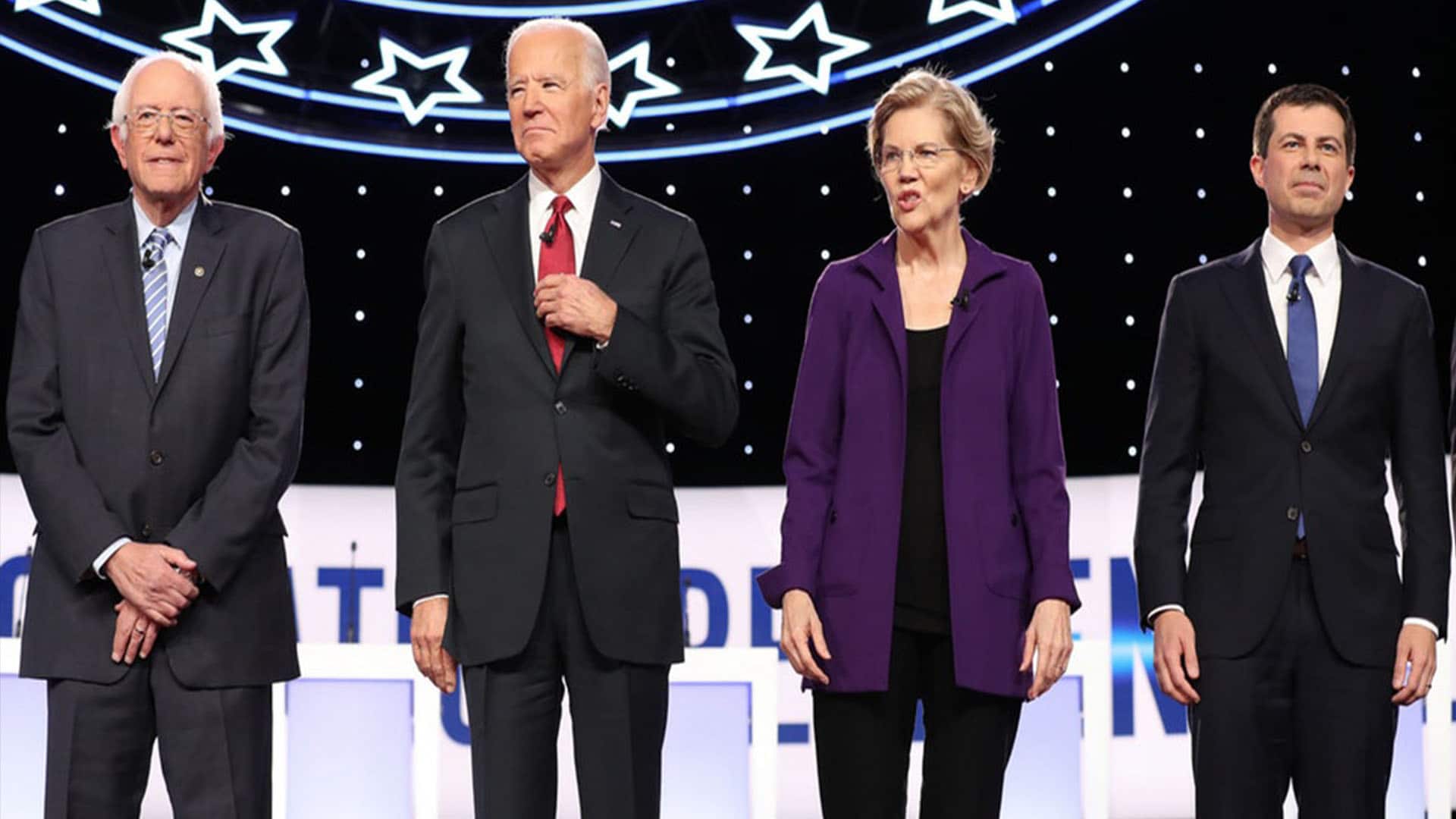 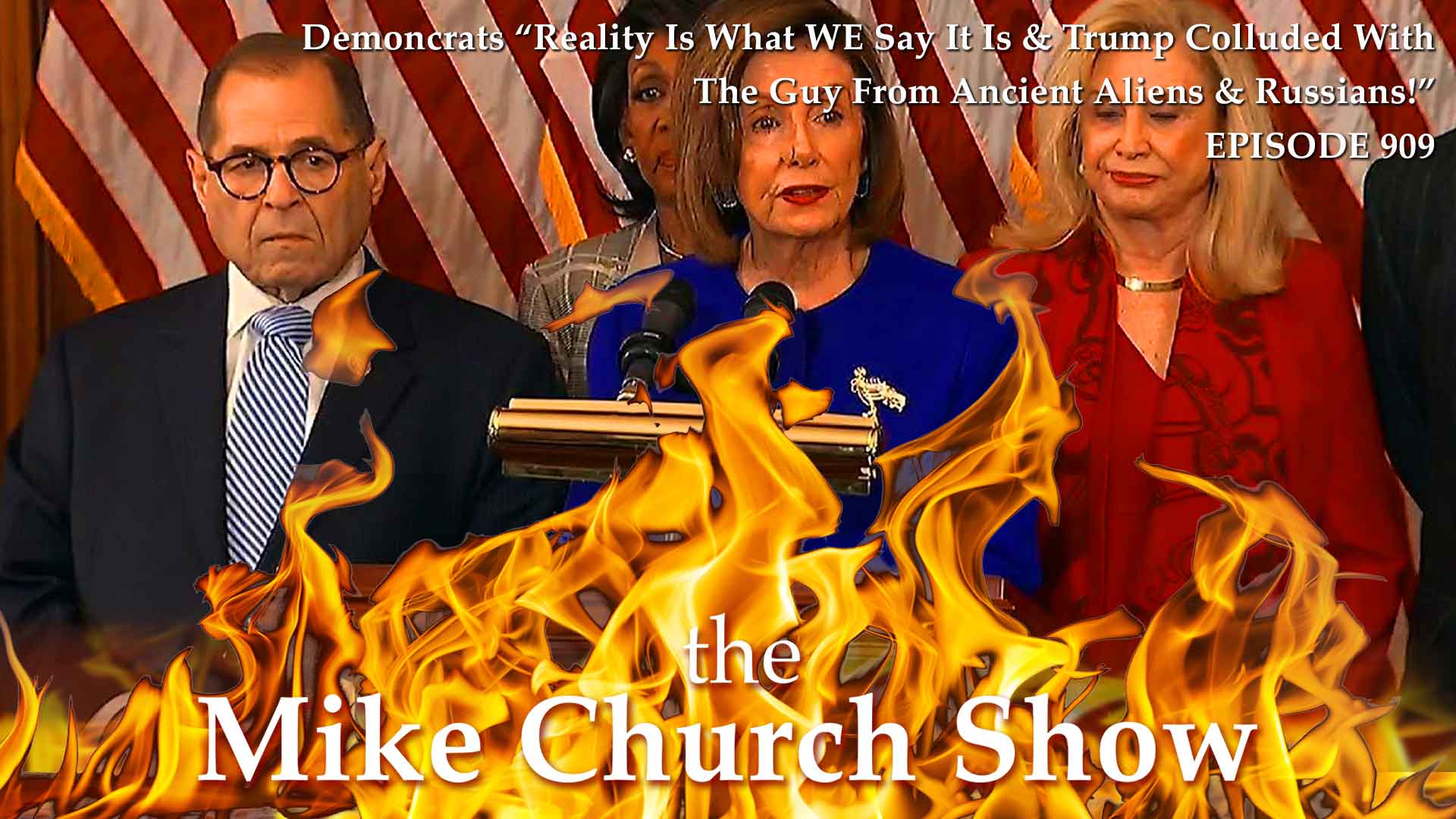 Demoncrats: “Reality Is What WE Say It Is & Trump Colluded With The Guy From Ancient Aliens & Russians!”

Time  Red Pill Topics & Headlines 6:03am cst Welcome to the Mike Church Show on www.crusadechannel.com Call the show            844-5CRUSADE   Make Canon212 your first place to get news each day. Canon212 - News of the Church and the World.   If you have any issues that need to be resolved, please email Maggie O'Connell directly at [email protected] or Candace her personal email [email protected]   HEADLINE […] 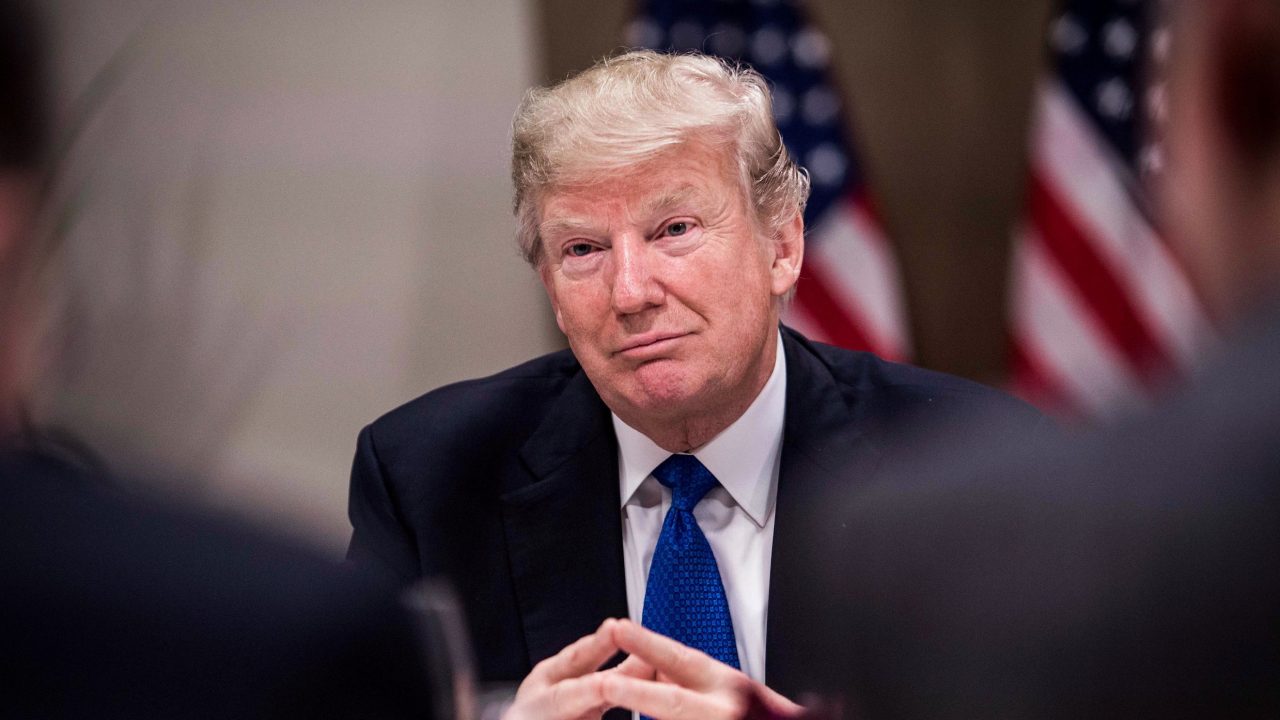 THE HOUSE HAS VOTED TO RELEASE THE FISA MEMO

Winchester, VA - CNN reports that the House Intelligence Committee voted yesterday evening to release a classified memo which is believed to detail FBI surveillance abuses. The memo was written by committee chairman Devin Nunez, and claims that the Foreign Intelligence Surveillance Act (or FISA) surveillance law was abused through the use of the infamous dossier regarding President Trump and Russia in order to obtain a FISA warrant for former Trump […]