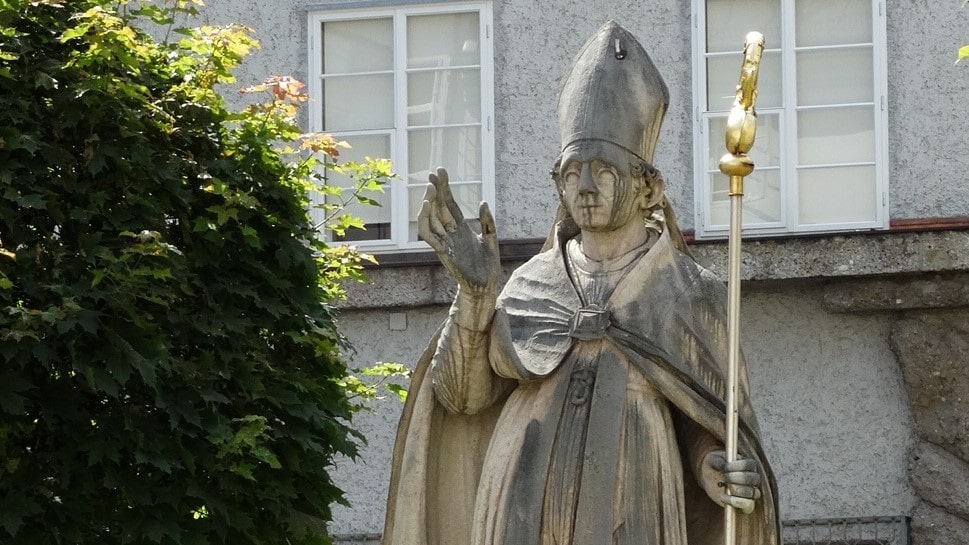 Winchester, VA - Born around 700 in Ireland, Vergilius came from a noble family and was named the Abbot of Aghaboe. He was referred to as the Geometer because of his extensive knowledge of geography. While en route to the Holy Land around 745, Vergilius settled in France and ended up being an advisor to Pippin the Younger, Mayor of the Palace under Childeric the III of Franconia. Vergilius spent two […] 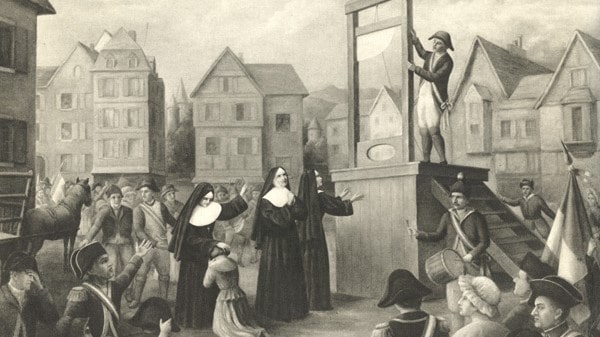 Winchester, VA - The French Revolution was a bloody affair for many in France, but especially for Catholic religious, whose convents and monasteries were closed during the Reign of Terror and who were forbidden from practicing their faith. The 16 Carmelite nuns of Compiegne were one such order, whose convent was closed in 1790, but who were arrested in 1794 on charges of continuing to live in community. Continuing their communal […]