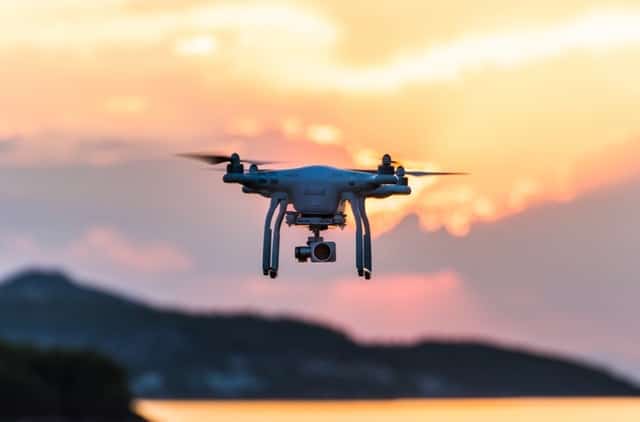 2 in 3 Americans think drones will be delivering their takeout by 2027 Via StudyFinds: It turns out, the future is now! According to a new study, nearly two-thirds of Americans think drones will deliver their takeout by 2027. The survey of 2,000 adults also finds that 62 percent believe the majority of cars on the road will be electric by 2030. In fact, three in four feel technology has […] 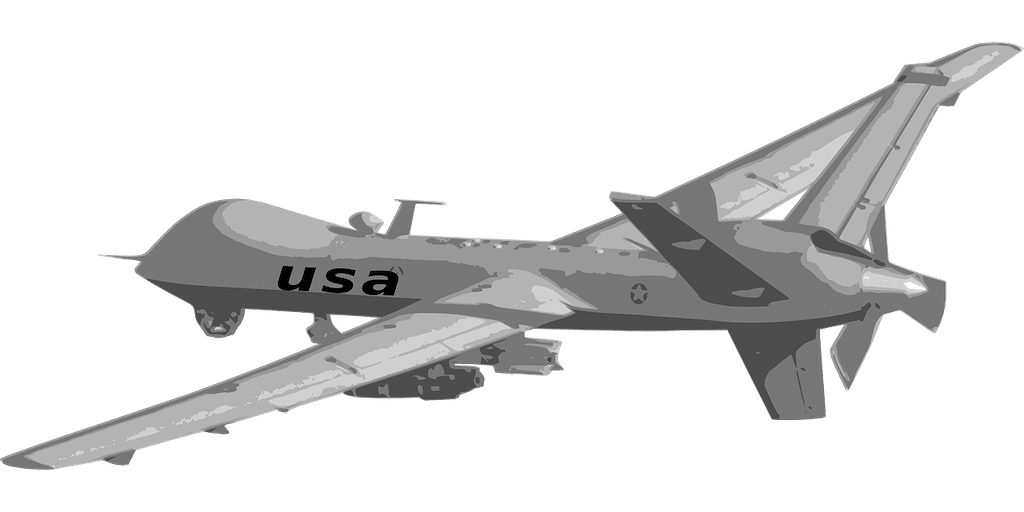 Laurie Calhoun Interview - Women And The U.S. Never-Ending Wars!   What Is The Crusade Channel? The CRUSADE Channel, The Last LIVE! Radio Station Standing begins our LIVE programming with our all original CRUSADE Channel News hosted by 28 year radio ace, Stacey Cohen. Coupled with Mike “The King Dude” Church entertaining you during your morning drive and Rick Barrett giving you the news of the day and the narrative that will follow during […] 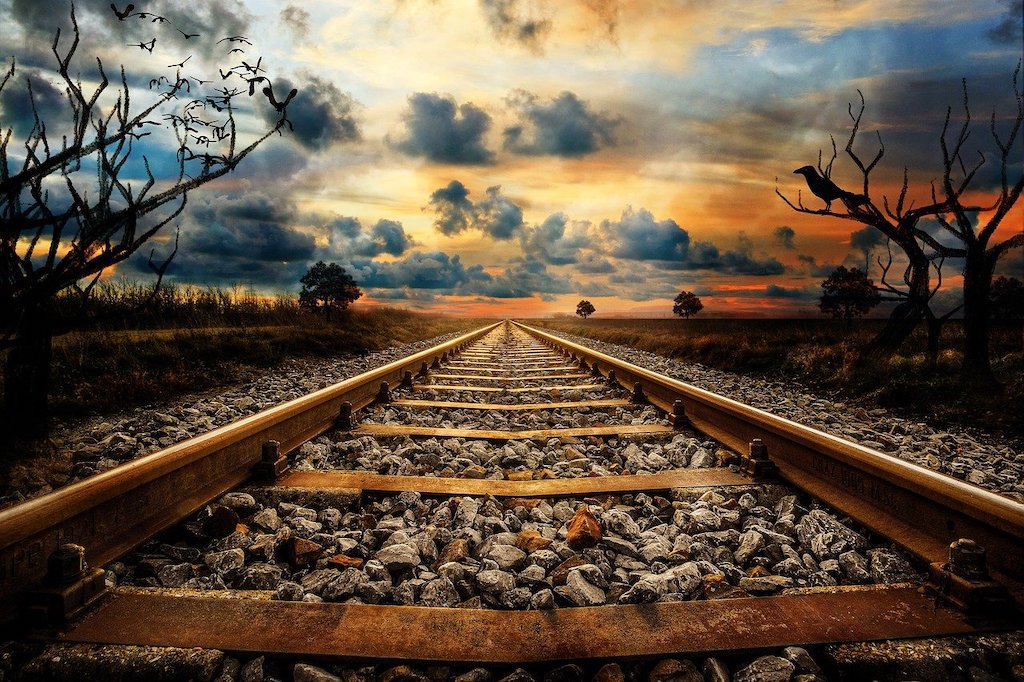 Alexandria Ocasio-Cortez Criticizes NYPD Use of Robotic Dog Drones Via Breitbart: Rep. Alexandria Ocasio-Cortez (D-NY) took to Twitter Tuesday afternoon for an indictment of “robotic dogs” used to aid police visibility on crime scenes. Ocasio-Cortez highlighted a story from the New York Post on Tuesday, calling out the New York Police Department (NYPD) for their recent deployment of “robotic dog” drones. According to the article in question, officers used the “digidog” to enhance situational awareness during […] 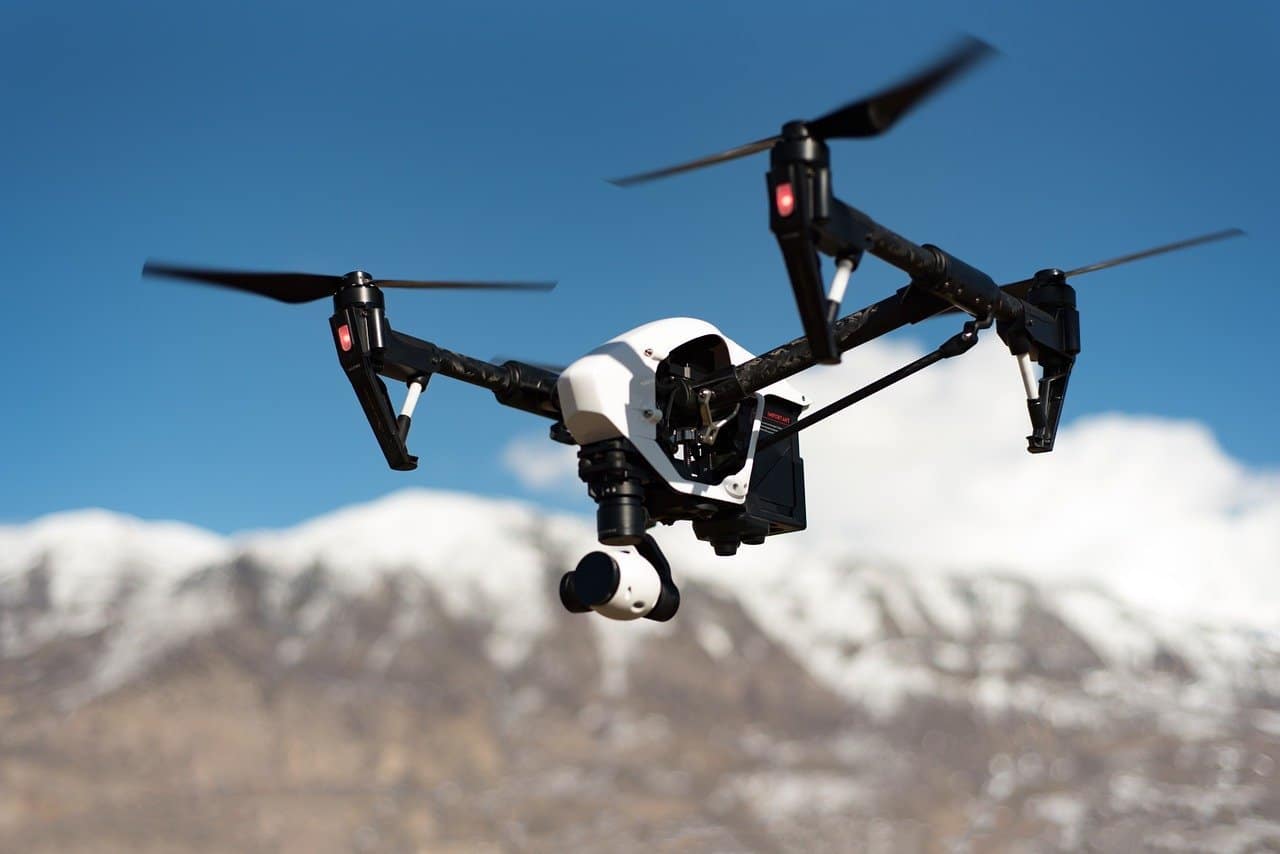 Trump Orders Assessment Of Security Risks Of Chinese Drones Via Reuters: President Donald Trump on Monday signed an executive order directing U.S agencies to assess any security risks from Chinese-made drones in American government fleets and to prioritize removing them. Trump directed all U.S. agencies to outline the security risks posed to the existing government drone fleet from drones built by Chinese companies or by other countries deemed foreign adversaries, […] 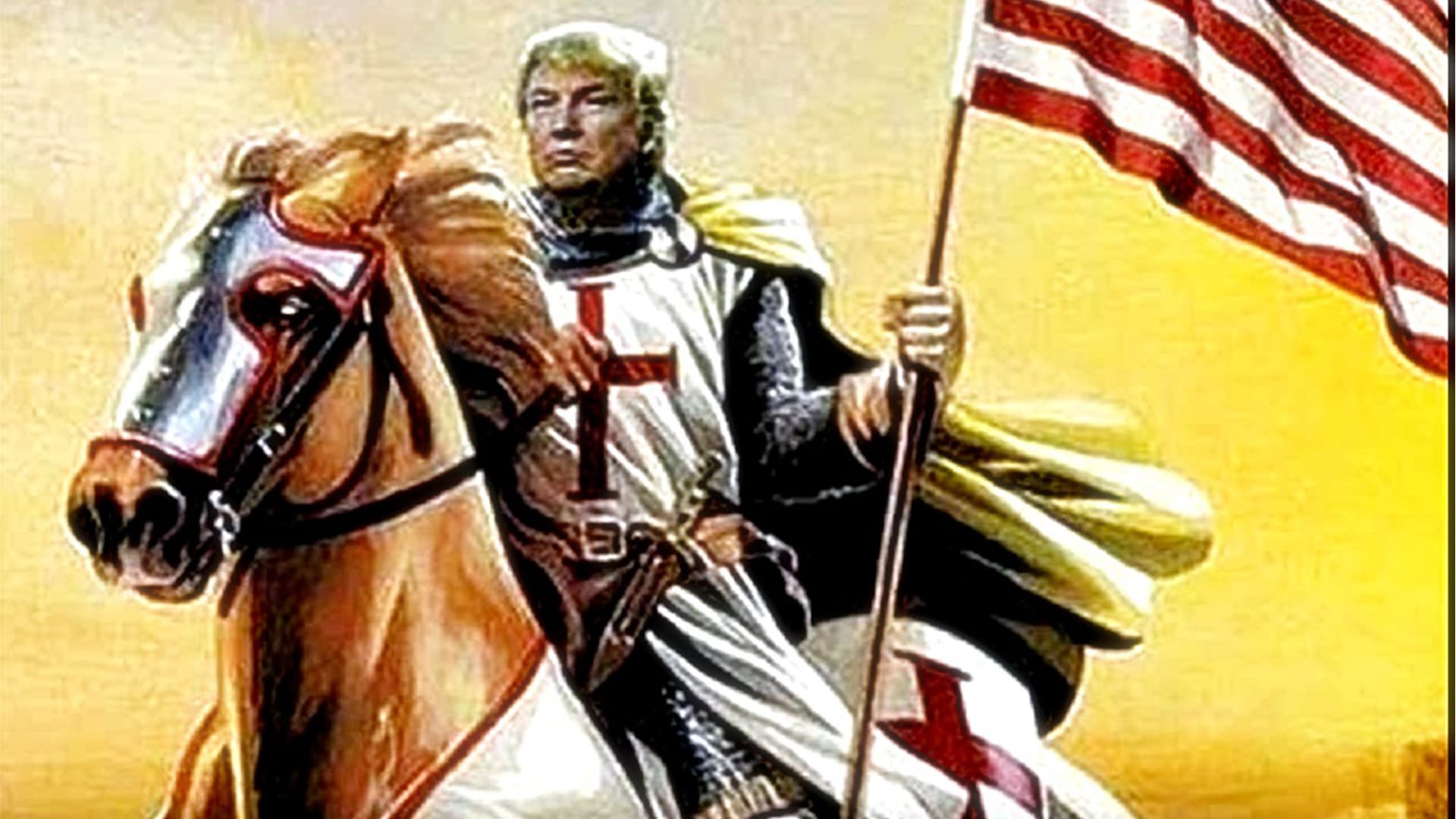 Tuesday-President Trump, Sounding Like a CRUSADER, Announces War On ALL Forces of Darkness! 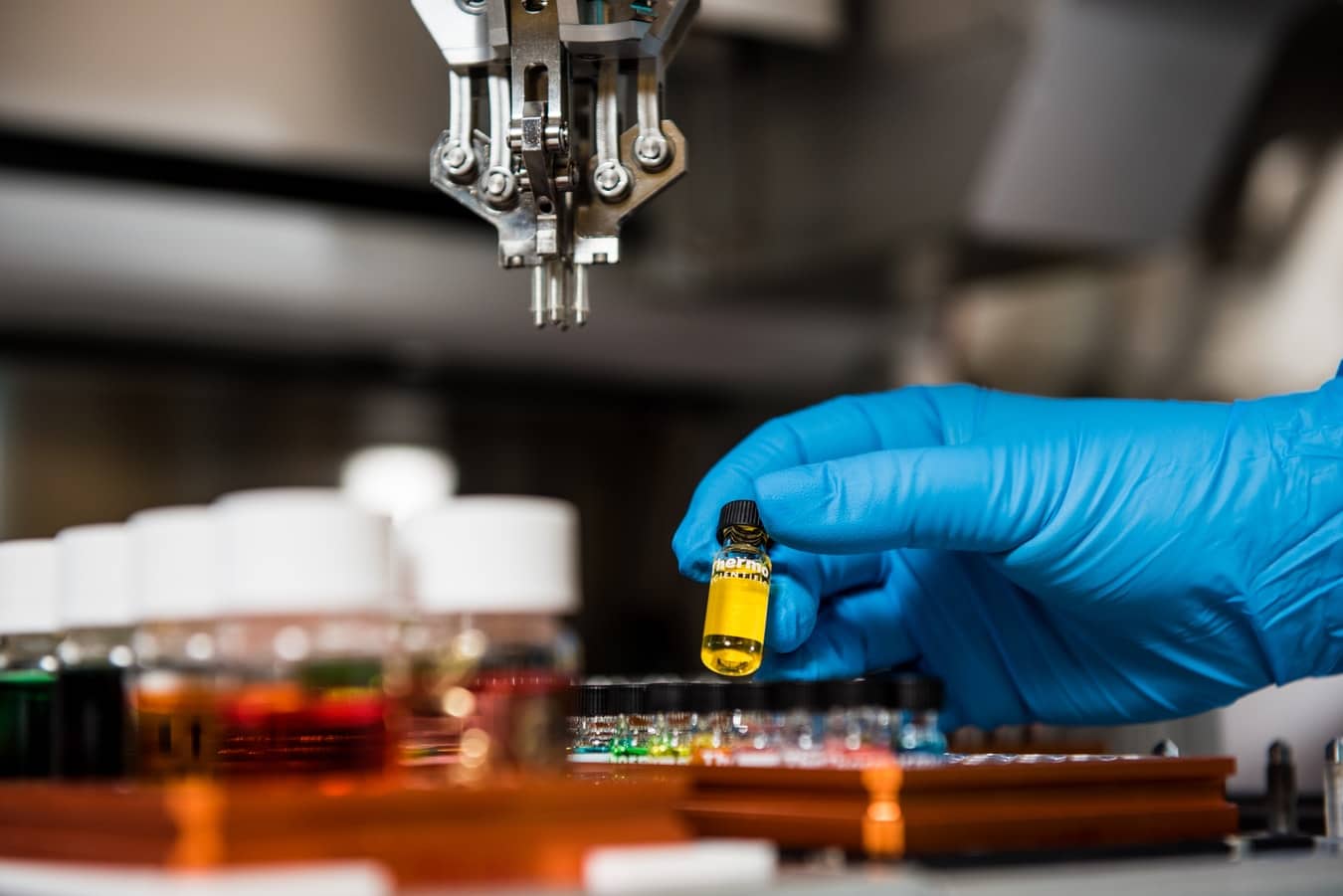 The Breakdown – Freaky Friday Edition: Tracing and Forced Isolation are coming to a neighborhood near you

The Breakdown - Freaky Friday Edition: Tracing and Forced Isolation are coming to a neighborhood near you Contact Tracing Goes to the Church Neighborhood Kansas City Mayor Quinton Lucas has introduced a new "10/10/10" rule for neighborhood businesses and churches.  You can only have ten people in your church or business, operate at ten percent capacity, and you must gather the personal information of any person in your building for […] 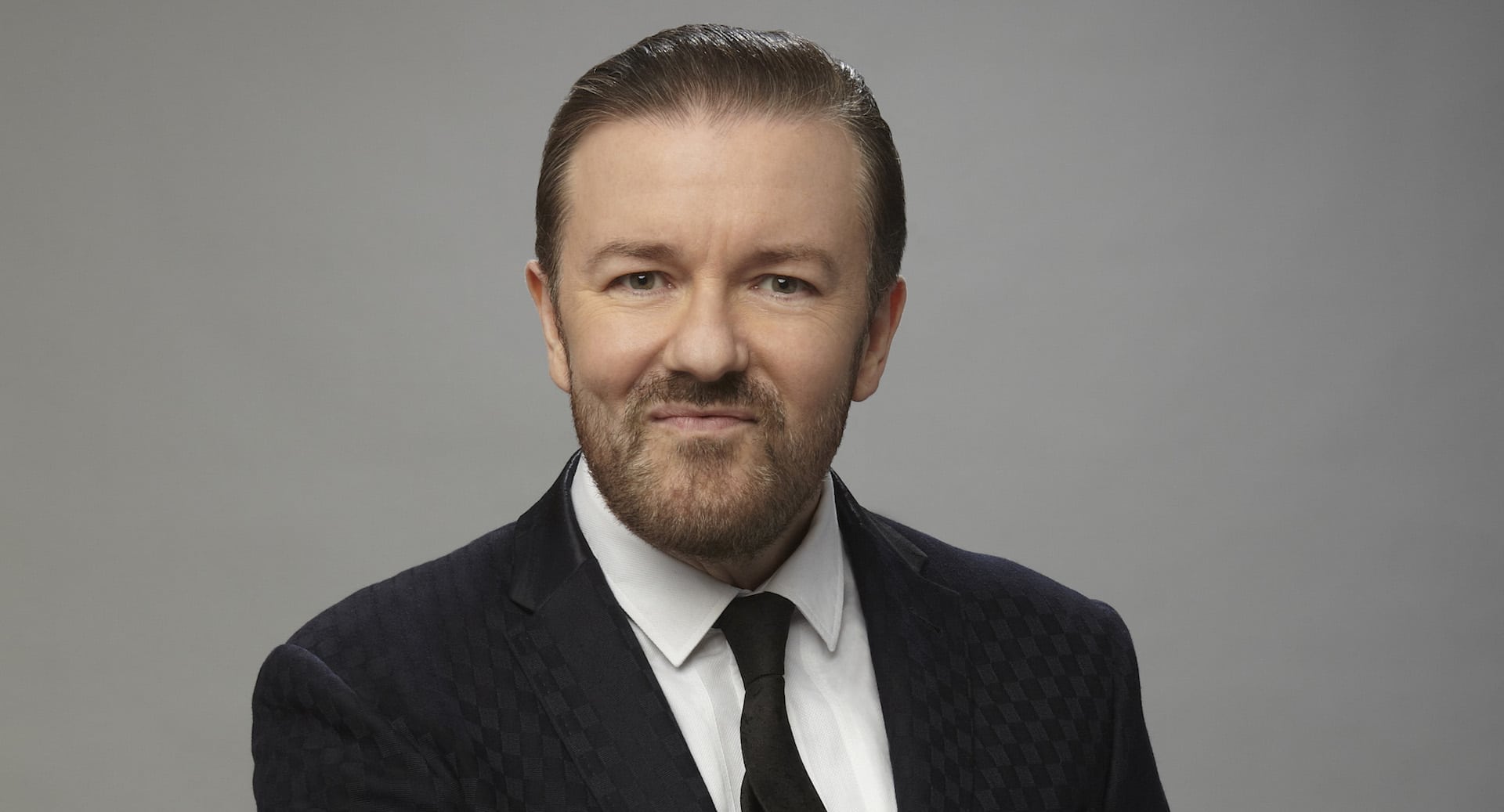 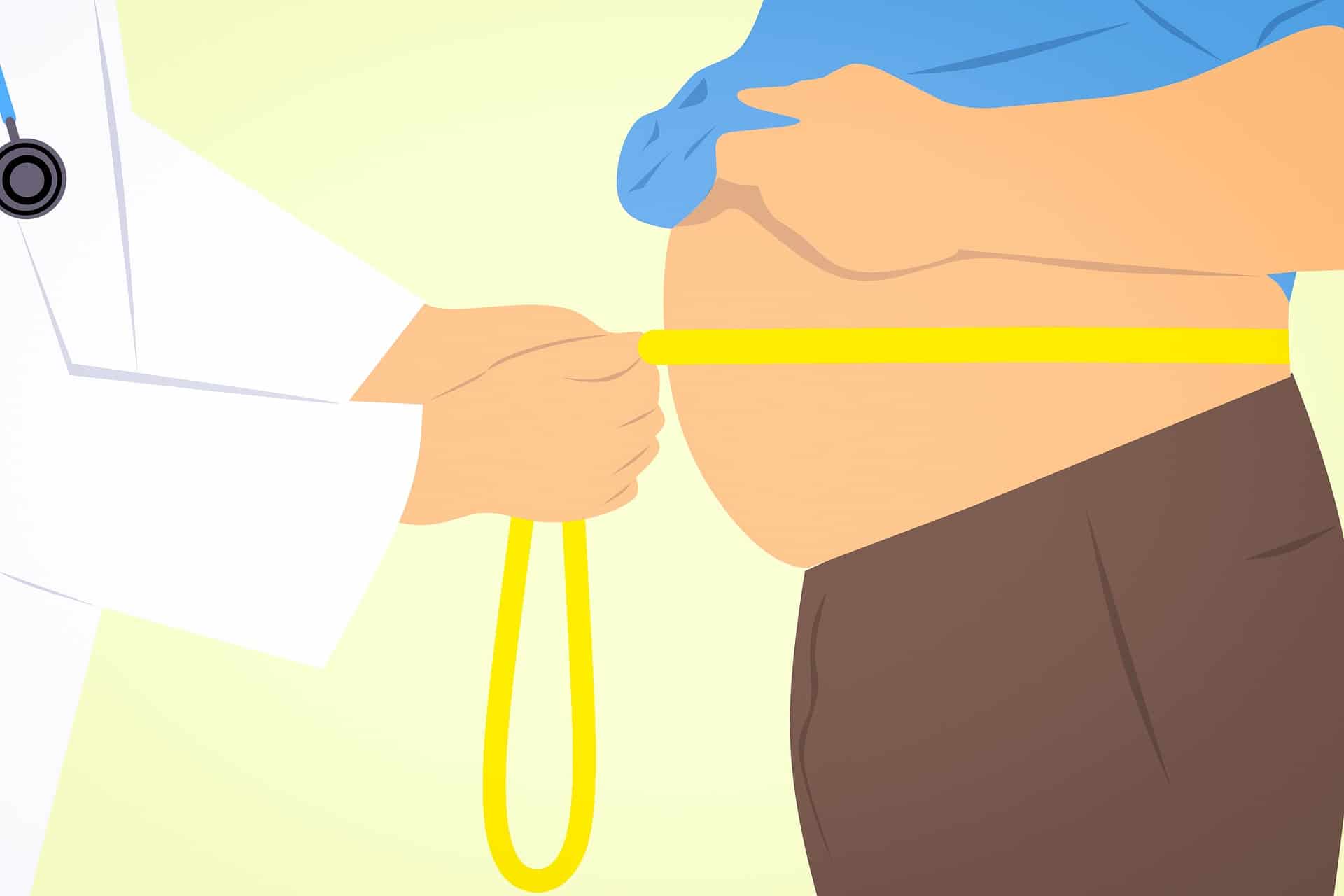 Drs Recommend Intermittent Fasting For Entire Nation  Here is what is happening today in the Brief. First Intermittent fasting may improve overall health, extend life. Second, What The AP Thinks You Should Know. Third, we go across the interwebs. Equally important Sen. Lisa Murkowski (R-Alaska) said she does not agree with Senate, FDA officially raises federal minimum age for tobacco products from 18 to 21 & Boeing 737 Max crisis adviser […]