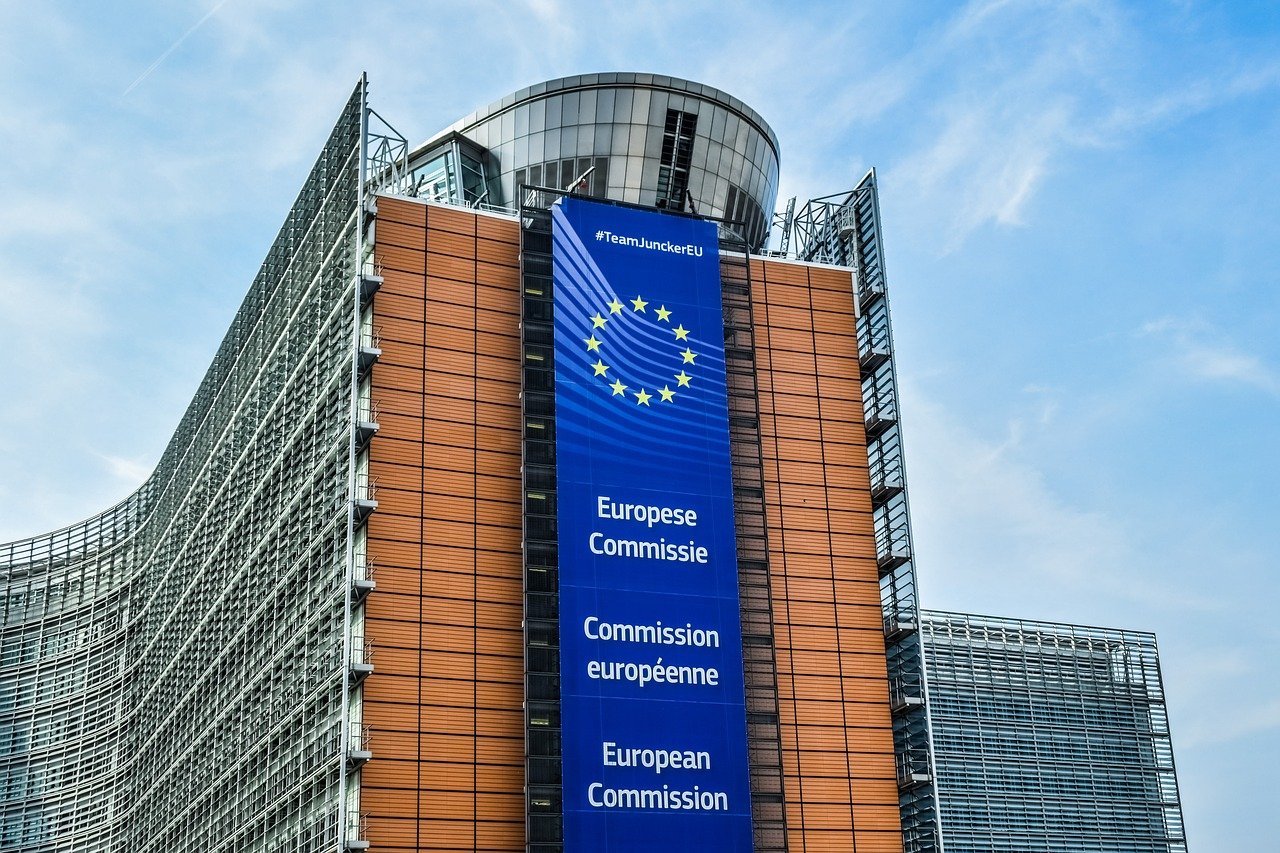 EU Lawmakers Want Amazon, Apple, Facebook, Google CEOs At Feb. 1 Hearing Via Reuters: EU lawmakers have invited the chief executives of Amazon, Apple, Facebook and Alphabet to a Feb. 1 hearing in Brussels as they try to crack down on the powers of U.S. tech giants. The European Parliament will in the coming months provide input into proposals by the European Commission to force the companies to play fairly […] 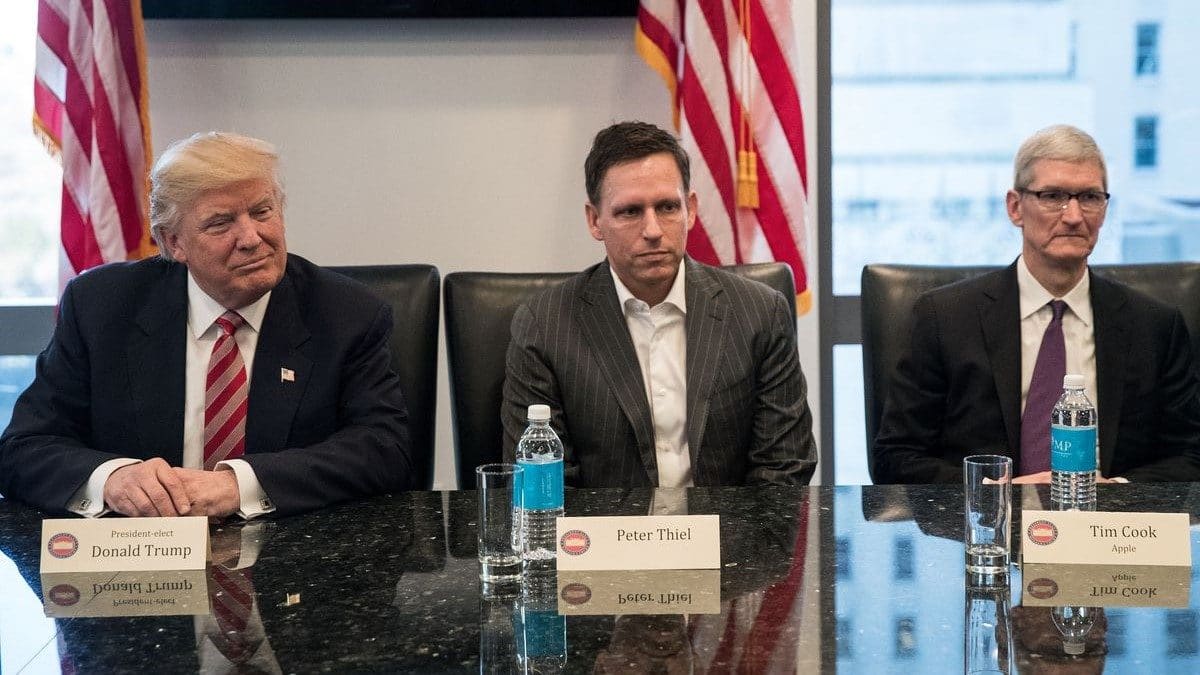 The Trumps Take on FAANG At White House Oligarch Fest

Winchester, VA - Jared Kushner, son-in-law to President Donald Trump and one of his closest advisers kicked off Technology Week at the White House in an attempt to modernize the United States government.  The Associated Press reports that the heads of multiple technology companies met at the White House to brainstorm on issues such as modernizing technology infrastructure, cyber-security and visas for workers from foreign countries. In attendance were the […]