When is a Secret Protest a Public Spectacle? Wherefore The Acies Ordinata UPDATE 2: Comments Are OPEN, below. UPDATE 1: I have not and do not question anyone of the Acies Ordinata’s motives as some have suggested this piece does. One thing that you do not know, fair reader, is that I have accepted invitations […]

CARDINAL MARX SAYS THE CHURCH SHOULD BE MORE CONCERNED ABOUT WHAT? 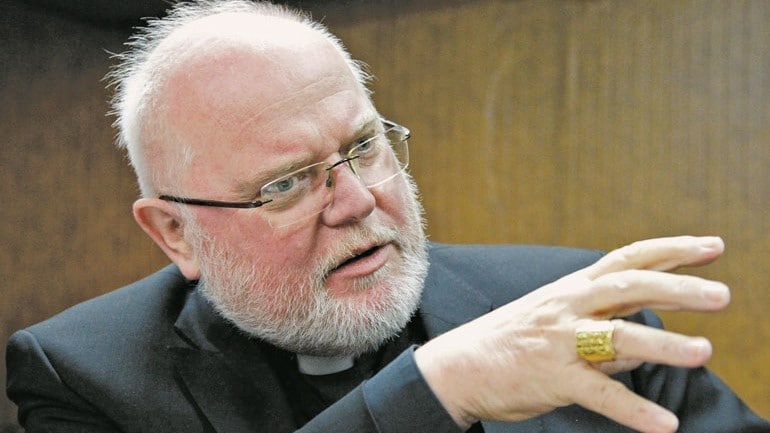 Winchester, VA – Catholic daily journal La Croix is reporting that Munich’s Cardinal Reinhard Marx, head of the German bishops’ conference and a close advisor to Pope Francis, declared in an interview on July 14 that the Church should be less concerned about the legalization of homosexual marriage in Germany and more concerned about the Church […]