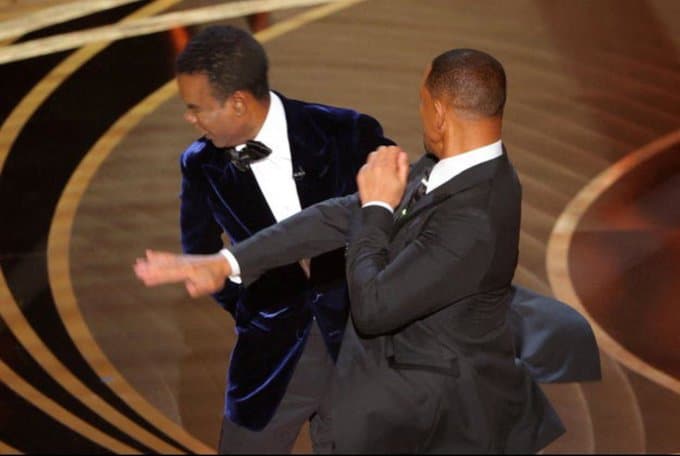 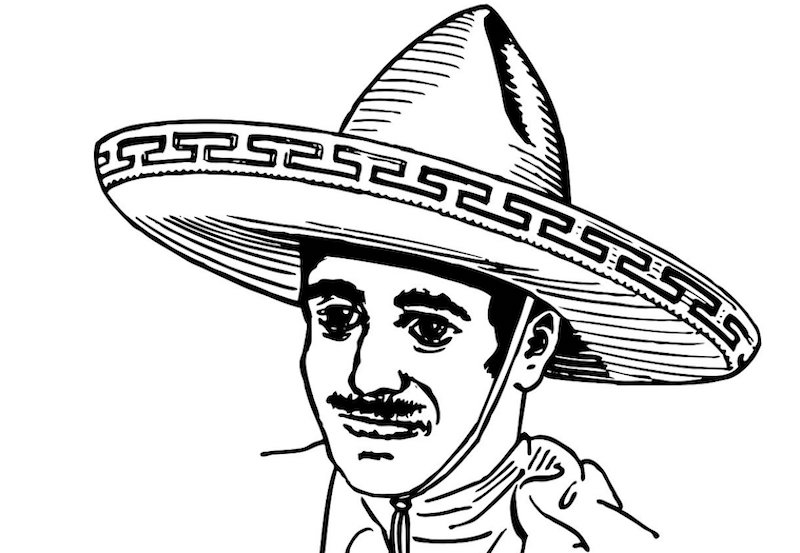 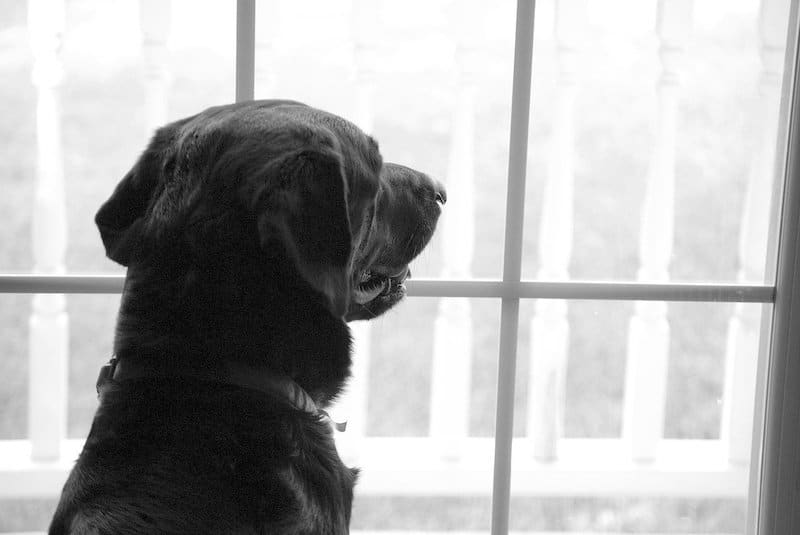 The Barrett Brief – So What Did I Miss? 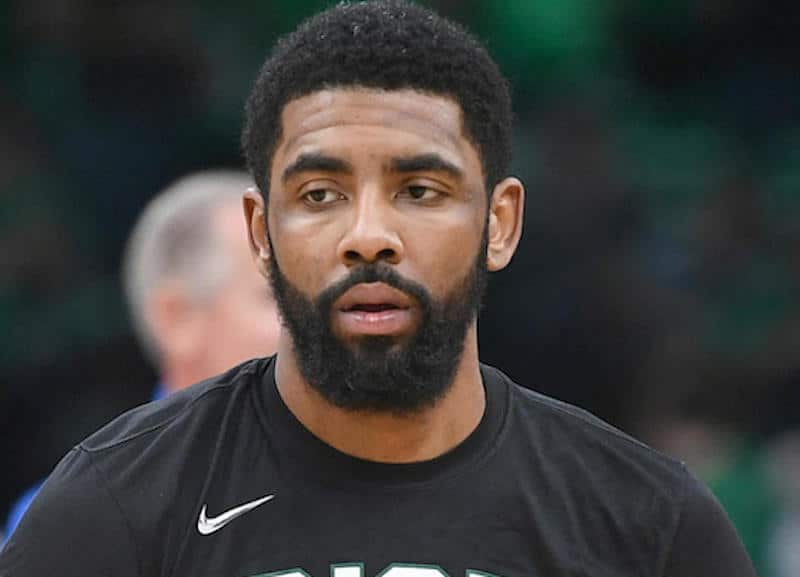 Nets Ban Kyrie Irving Until He Gets Vaccinated Via Breitbart: The Brooklyn Nets took action Tuesday against star Kyrie Irving and announced he would be sidelined until he can prove he has taken any of the coronavirus vaccines. Nets general manager Sean Marks announced that Irving with neither play any games nor participate in practice until he has been vaccinated in compliance with New York’s virus policies. Initially, it appeared […] 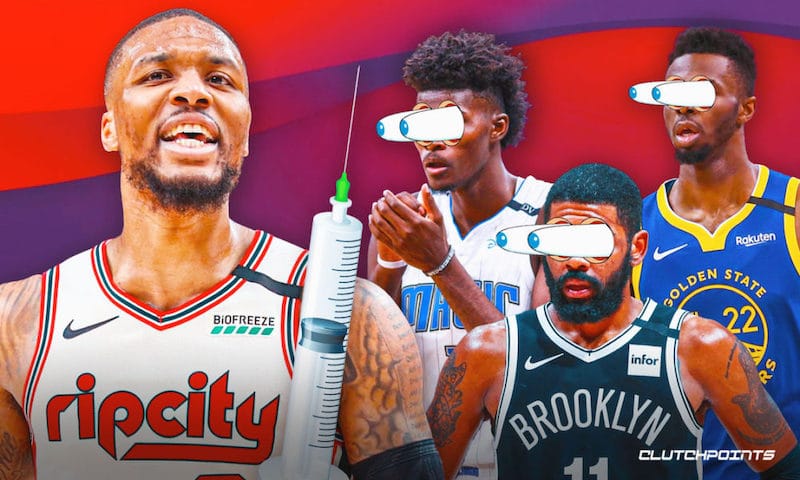 The Barrett Brief – So Leading The AntiVaxx Charge Is..The NBA? 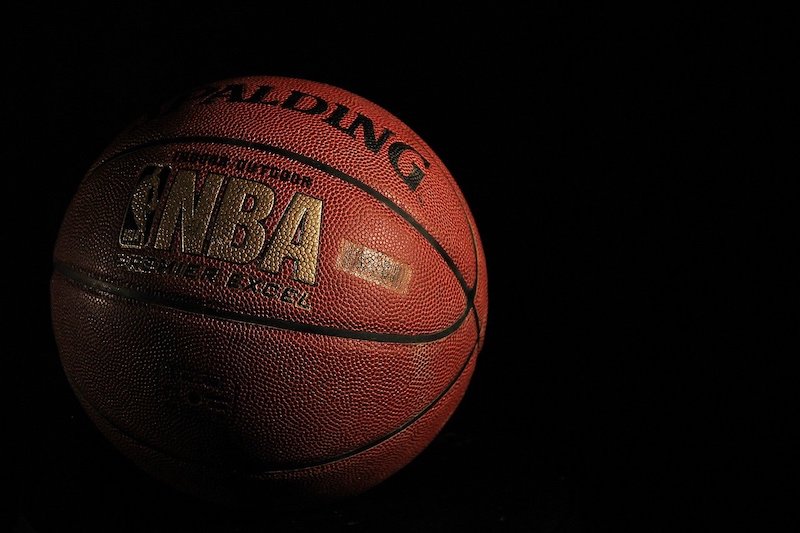 NBA Plagued by ‘Vaccine Civil War’ as Unvaccinated Players Rally Behind Kyrie Irving Via Breitbart: The NBA is hoping to vax everyone in the league, but officials are also coming to fear a coalition of unvaccinated players, including Kyrie Irving, who is refusing the vaccine, according to Rolling Stone. The left is labeling some of these players as “conspiracy theorists” for refusing to take the vaccine. According to a report […]