Black Lives Matter Movement Nominated for Nobel Peace Prize Via Breitbart: The Black Lives Matter movement, which fueled several violent protests across America last year, has been nominated for the 2021 Nobel peace prize. The nomination was made by Petter Eide, a member of Norway’s parliament who considered the effort to be “a very important worldwide movement to fight racial injustice,” and brushed off questions regarding violent protests in the movement’s name. […] 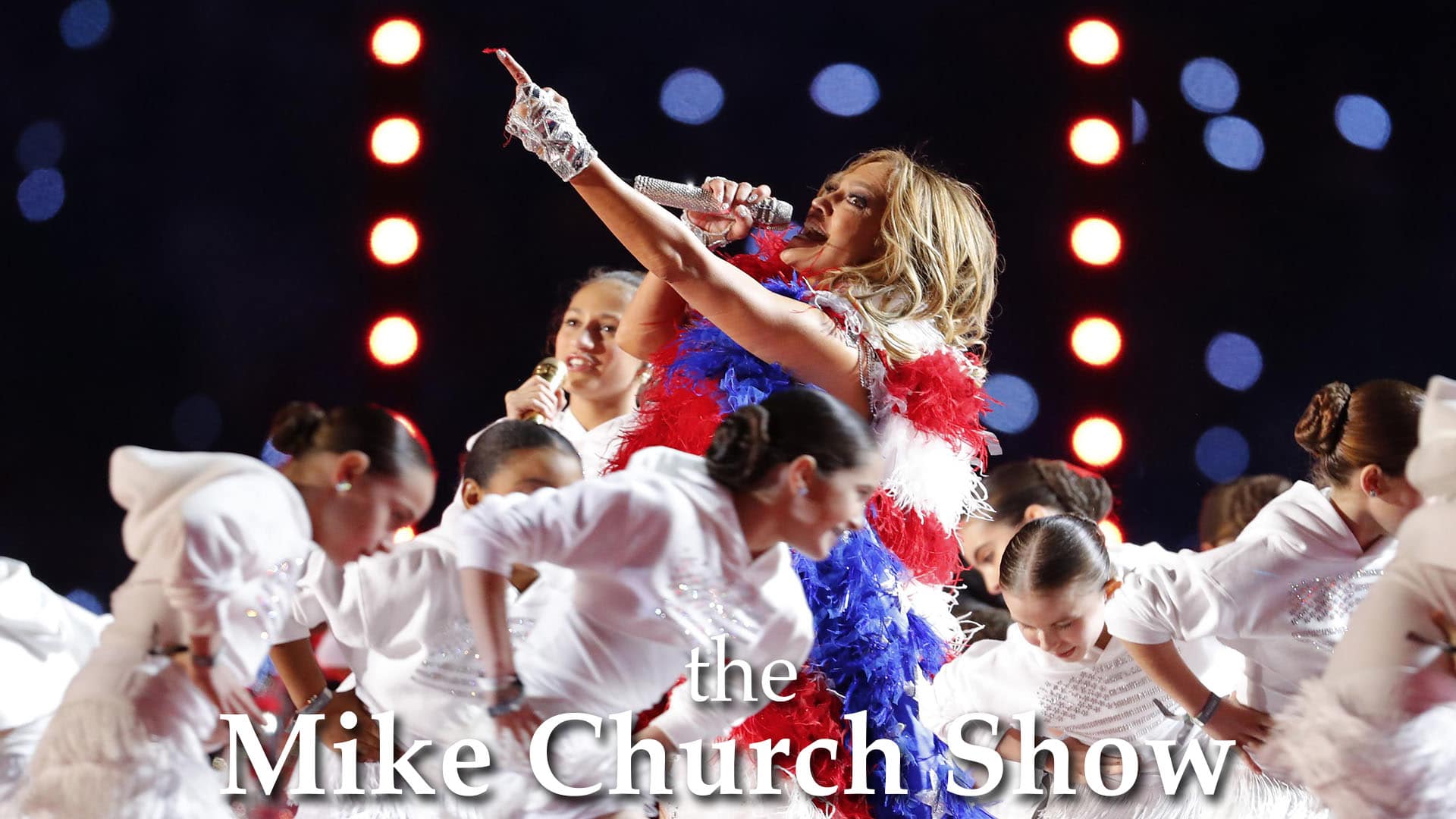