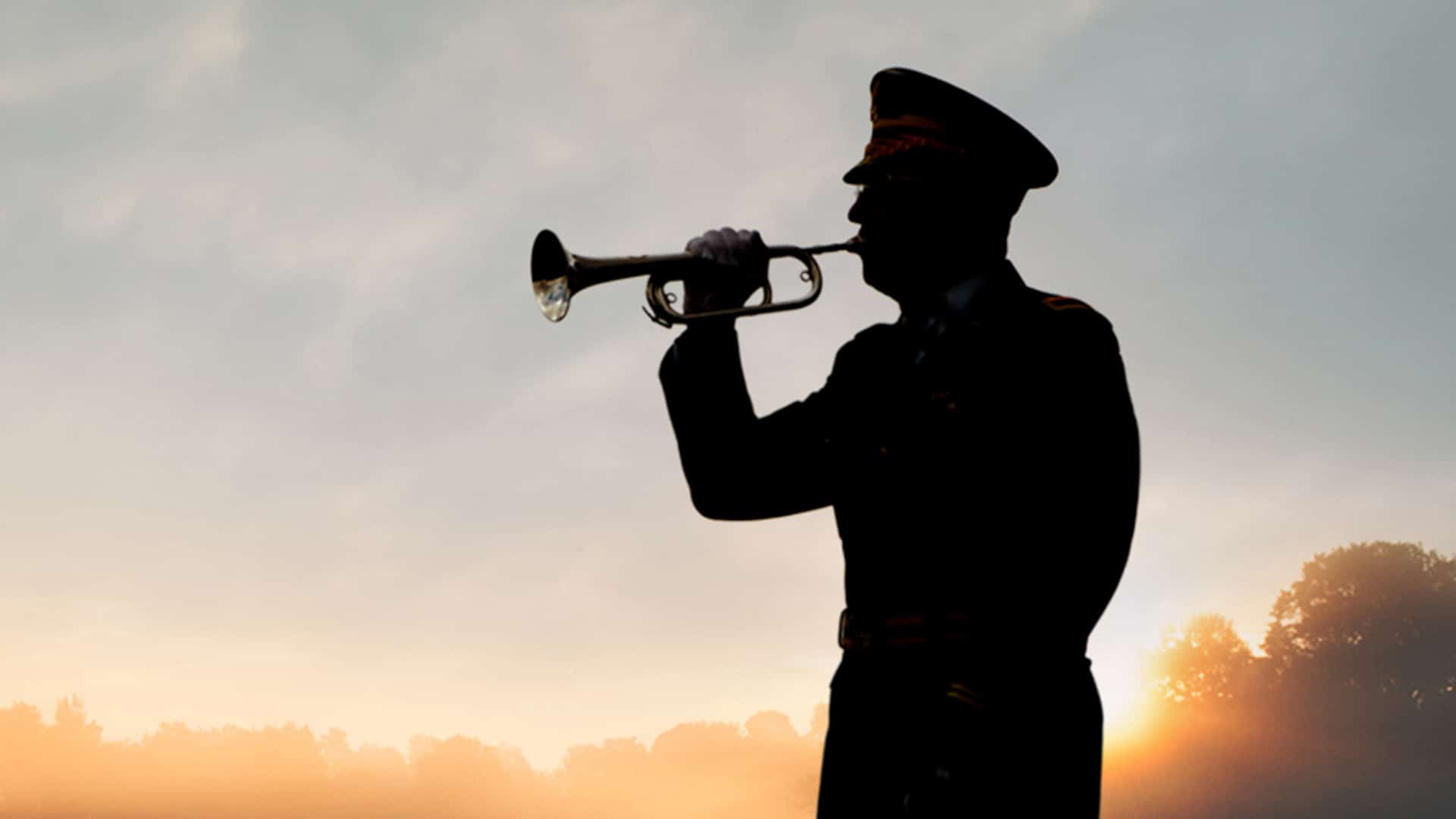 An Inventory of The CoronaCoup’s™ Victories Should Be A Bugle Cry To Battle!

Time  Red Pill Topics & Headlines 6:03am cst Welcome to the Mike Church Show on www.crusadechannel.com Call the show            844-5CRUSADE   Make Canon212 your first place to get news each day. Canon212 - News of the Church and the World.   Topic Rundown -    Governor John Bel Edwards -  No limitation on his powers. This is an overwhelmingly majority Republican house.  They should be taking […]

INFECTIOUS DISEASES ARE UP IN GERMANY

Winchester, VA - Defend Europa reports that The Robert Koch Institute annual report of the state of infectious diseases in Germany was released earlier this month. The report revealed that there has been an across-the-board increase in infectious diseases in Germany since Angela Merkel opened the German gates to mass waves of migrants from Africa, Asia, and the Middle East. The diseases on the rise include HIV/AIDS, leprosy, malaria, measles, meningococcal […]