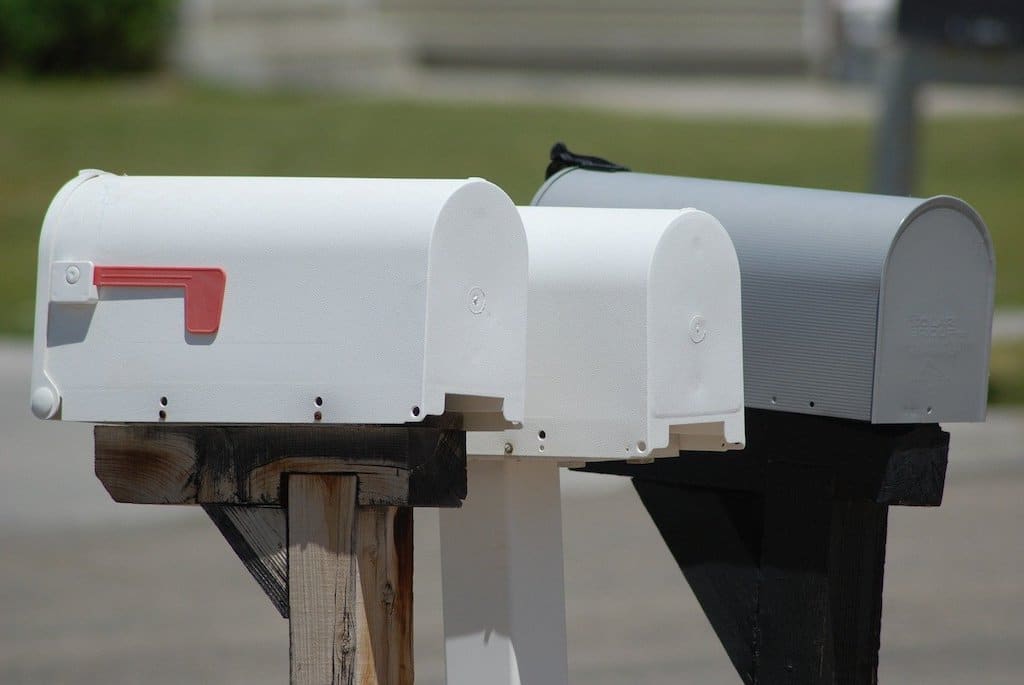 USPS Spent $110 Million Reprocessing Mail They Had Misrouted Over Seven Months In 2020 Via Just The News: This week, our award is going to the United States Postal Service (USPS) for spending $110 million over seven months in 2020 attempting to reprocess, rehandle, and redirect misrouted mail. According to an inspector general report released last week, a recent audit of the mail agency identified "misrouted mail as the number one cause […] 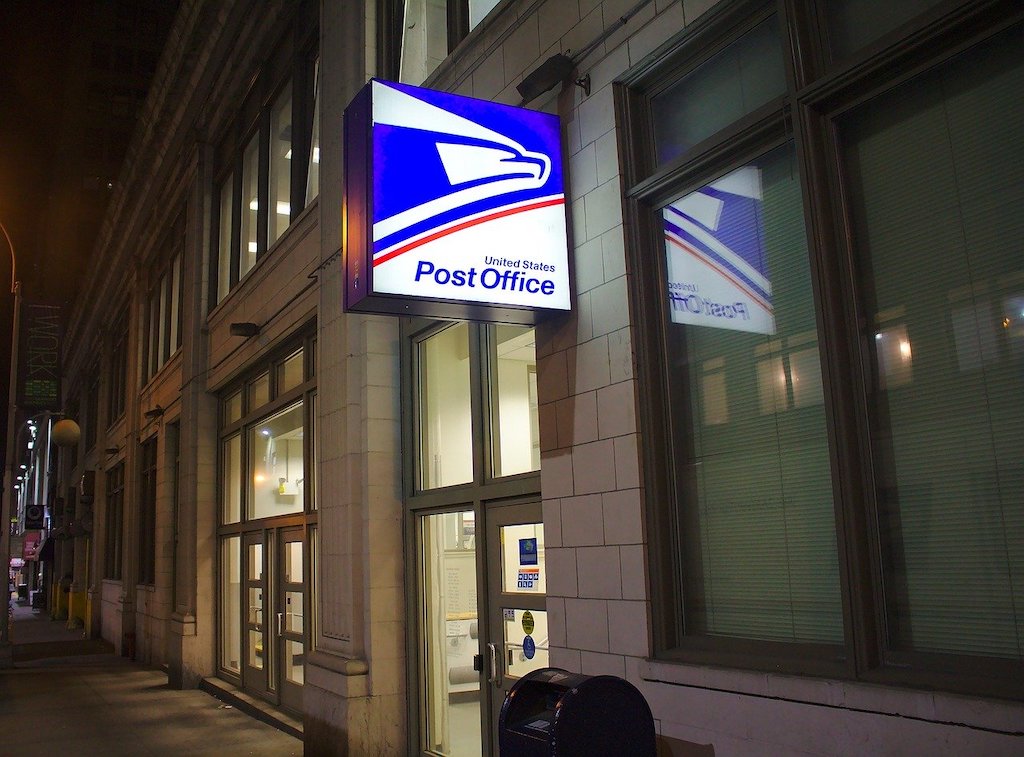 Judge Blocks "Politically Motivated" Changes To USPS The battle over the United States Postal Service (USPS) continues  Via Reuters: A federal judge on Thursday blocked controversial changes to the United States postal service, saying they were “a politically motivated attack” that had slowed the nation’s mail and likely would slow the delivery of ballots in the upcoming presidential election. U.S. District Judge Stanley Bastian in Yakima, Washington, said he was […] 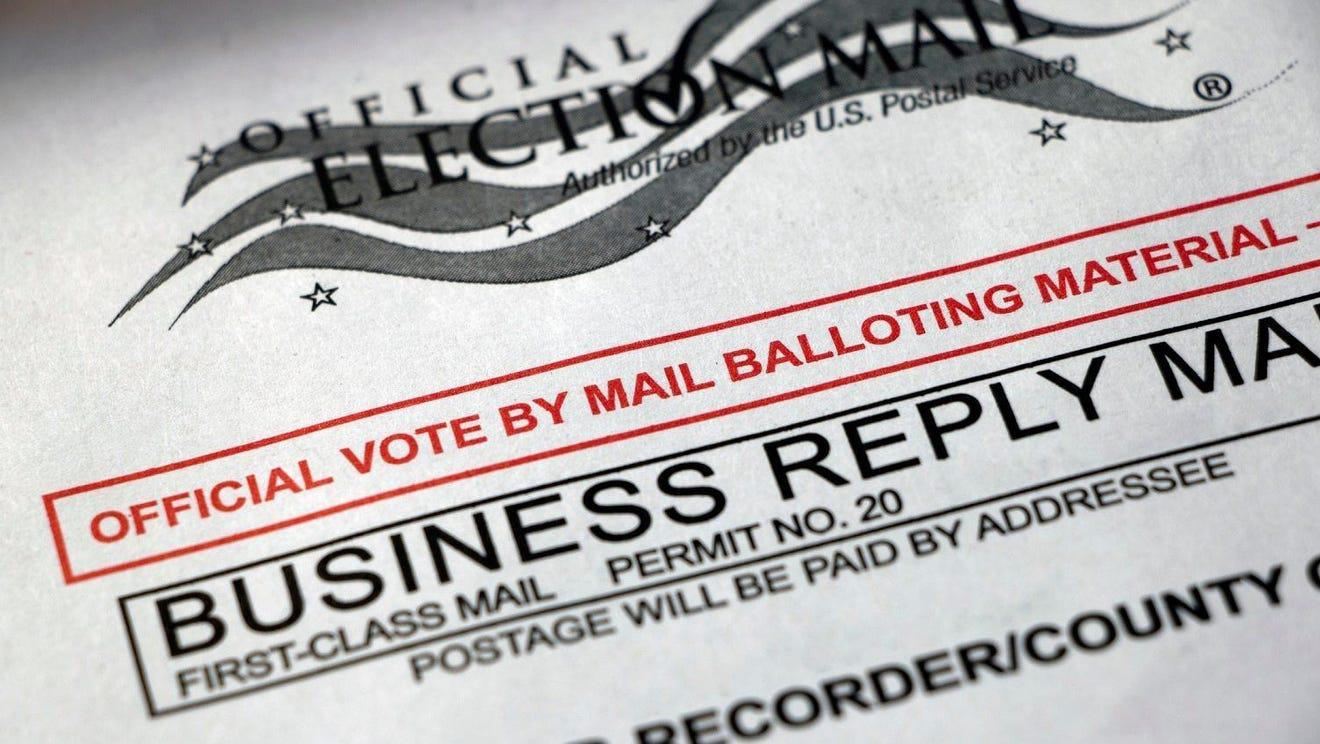 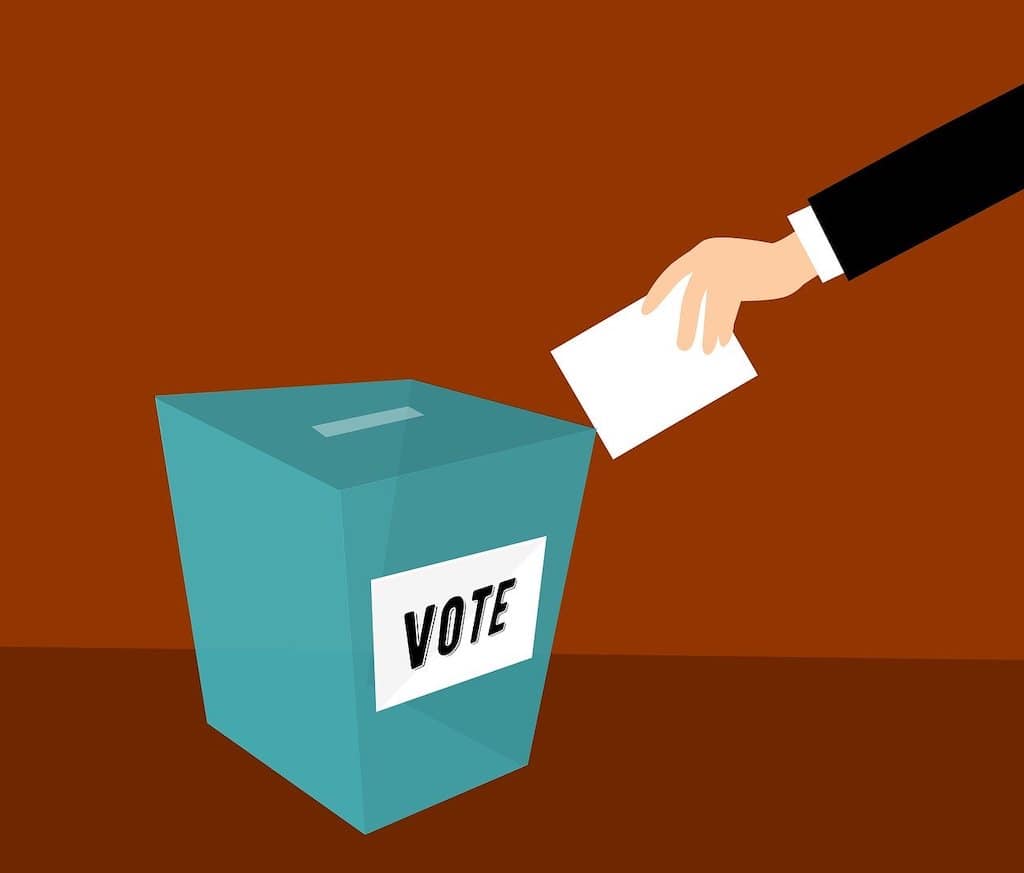 Poll Finds Fewer Voters Say They Will Vote By Mail

Poll Finds Fewer Voters Say They Will Vote By Mail Via CNBC.com: A smaller share of voters expect to vote by mail in November’s election now than did two weeks ago, according to new CNBC/Change Research polls.  The shift comes as Americans grapple with concerns about whether changes to the U.S. Postal Service will hinder efforts to count an unprecedented number of mail-in ballots. Postmaster General Louis DeJoy has insisted […]

Time  Red Pill Topics & Headlines 6:03am cst Welcome to the Mike Church Show on www.crusadechannel.com Call the show            844-5CRUSADE   Make Canon212 your first place to get news each day. Canon212 - News of the Church and the World.   If you have any issues that need to be resolved, please email Maggie O'Connell directly at [email protected] or Candace her personal email [email protected] 13m   […]