The Mike Church Show 071416 Seg 3-4: The Decline In Orthodoxy Should Be Our Primary Concern

Mandeville, LA – The Atlantic published a piece by Robert Jones a few days ago: The Eclipse of White Christian America. While the piece offers some startling statistics, it is logical ignorance. We are surrounded by ignorance, in fact! Why is that? Because we do not foster the growth of our intellect. In addition to the error in demographics Mike mentions, Rod Dreher points out that Mr. Jones is fixated on the race of the Christians in decline.

As Mike stated in his Pile of Prep: Rod Dreher correctly concludes that Jones’s fixation on the color of the Christians in question is a non sequitir to orthodox Christians. This decline is the reason I have become dedicated to A. The Louisiana Independence Party and B. A Free, Independent, Catholic [r]epublic to come from that independence. But Jones concludes that it is a white problem thus confusing the children of God with numbers reflected in demographics. But men are not identified by God as blacks or whites or Greeks or Jews or Gentiles but as custodians of souls responsible for their care. As Pope Leo XIII stated In Plurimis: “Thus, the Apostles, in the early days of the Church, among other precepts for a devout life taught and laid down the doctrine which more than once occurs in the Epistles of St. Paul addressed to those newly baptized: “For you are all the children of God by faith, in Jesus Christ. For as many of you as have been baptized in Christ, have put on Christ. There is neither Jew, nor Greek; there is neither bond, nor free; there is neither male nor female. For you are all one in Christ Jesus.” “Where there is neither Gentile nor Jew, circumcision nor uncircumcision, barbarian nor Scythian, bond nor free. But Christ is all and in all.”

Catholicity is necessary to sustain popular liberty. Mike expounds on this topic with Orestes Brownson, writing in 1845: We do not pretend that Protestants say this in just so many words; but this, under the present point of view, is their distinguishing characteristic. What was the assumption of the Reformer? Was it not that Almighty God has failed to take care of his Church, that he had suffered it to become exceedingly corrupt and corrupting, so much as to have become a very Babylon, and to have ceased to be his Church? Was it not for this reason that they turned reformers, separated themselves from what had been the Church, and attempted, with such materials as they could command, to reconstruct the Church on its primitive foundation, and after the primitive model? Is not this what they tell us? But if they had believed the Son of Man came to minister and not to be ministered unto, that Almighty God had instituted his religion for the spiritual government of men, and charge himself with the care and maintenance of it, would they ever have dared to take upon themselves the work of reforming it? Would they ever have fancied that either religion or the Church could ever need reforming, or, if so, that it could ever be done by human agency? Of course not. They would have taken religion as preserved by the church as the standard, submitted to it as the law, and confined themselves to the duty of obedience. It is evident, therefore, from the fact of their assuming to be reformers that they, consciously or unconsciously, regarded religion as committed to their care, or abandoned to their protection. They were, at least, its guardians, and were to govern it, instead of being governed by it.

Caller Fabian remarks on the role of men in families in today’s society. 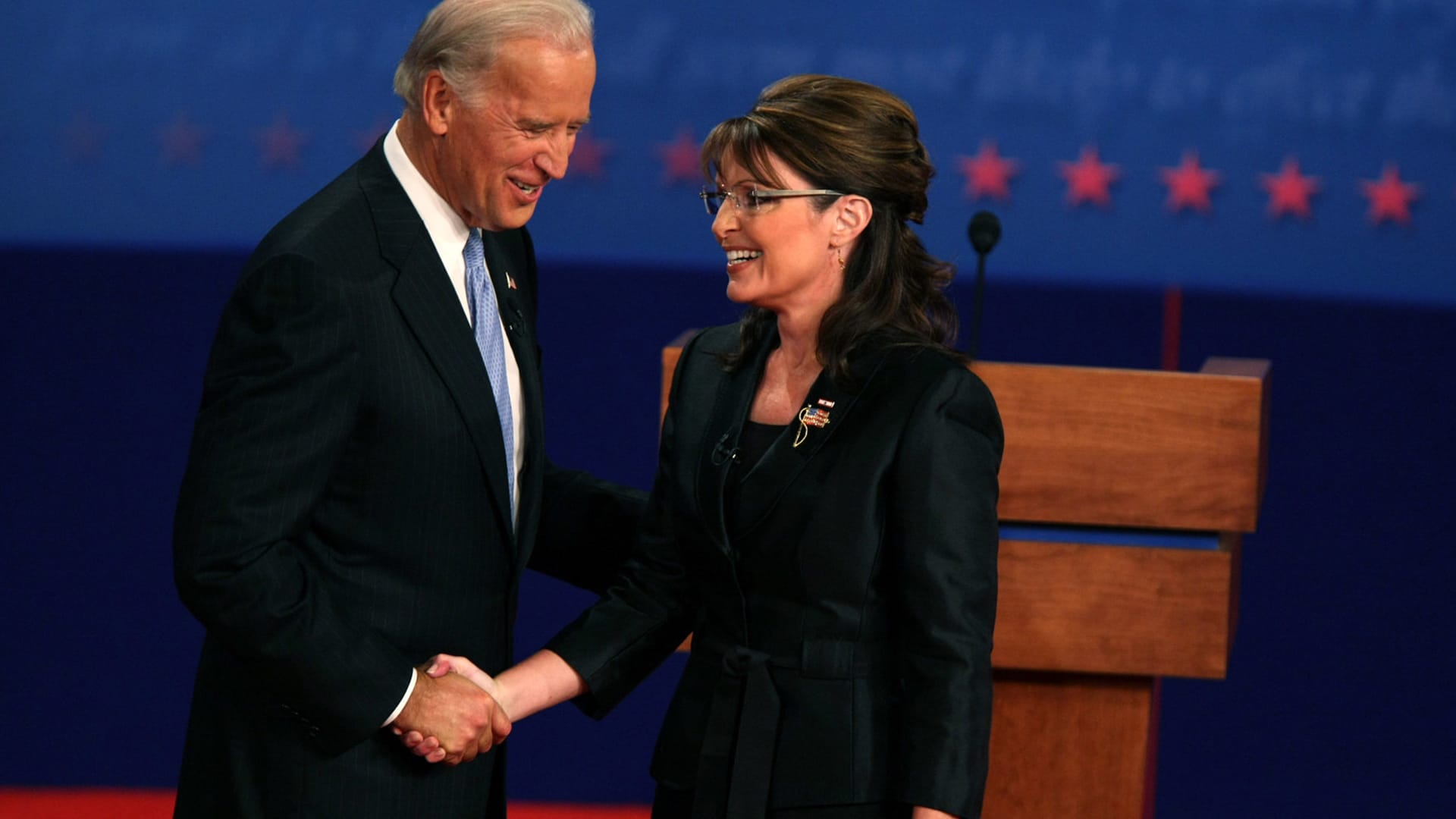 Thursday-Kamala Harris Is No Sarah Palin-For Starters, Palin Was LIKED So She COULD Be Destroyed 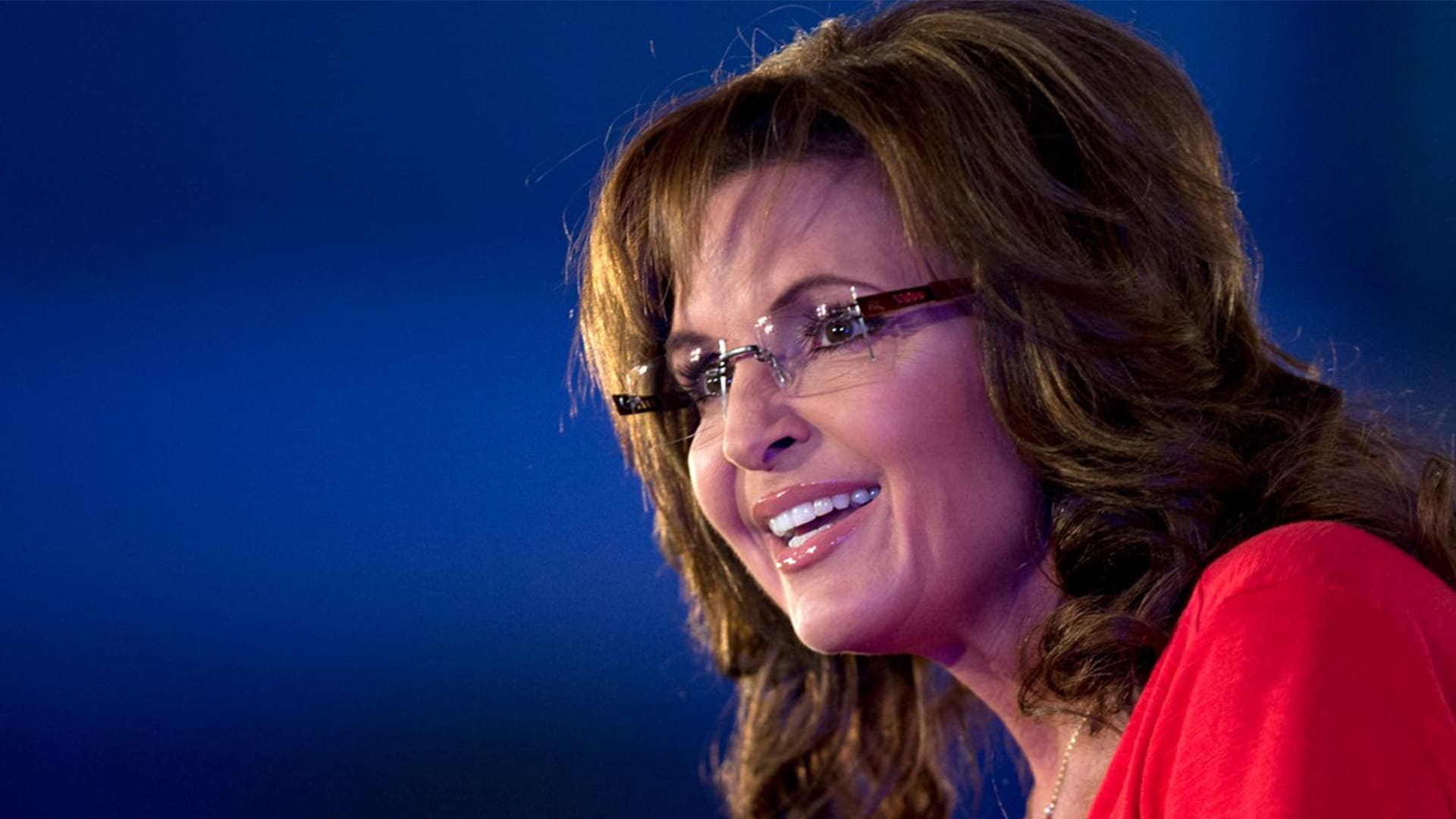 CRUSADER Video-“Tears For Biden”!? No! The Demoncrats INVENTED The “He’s Too Old & Senile To Be President” Ruse For Ronald Reagan! 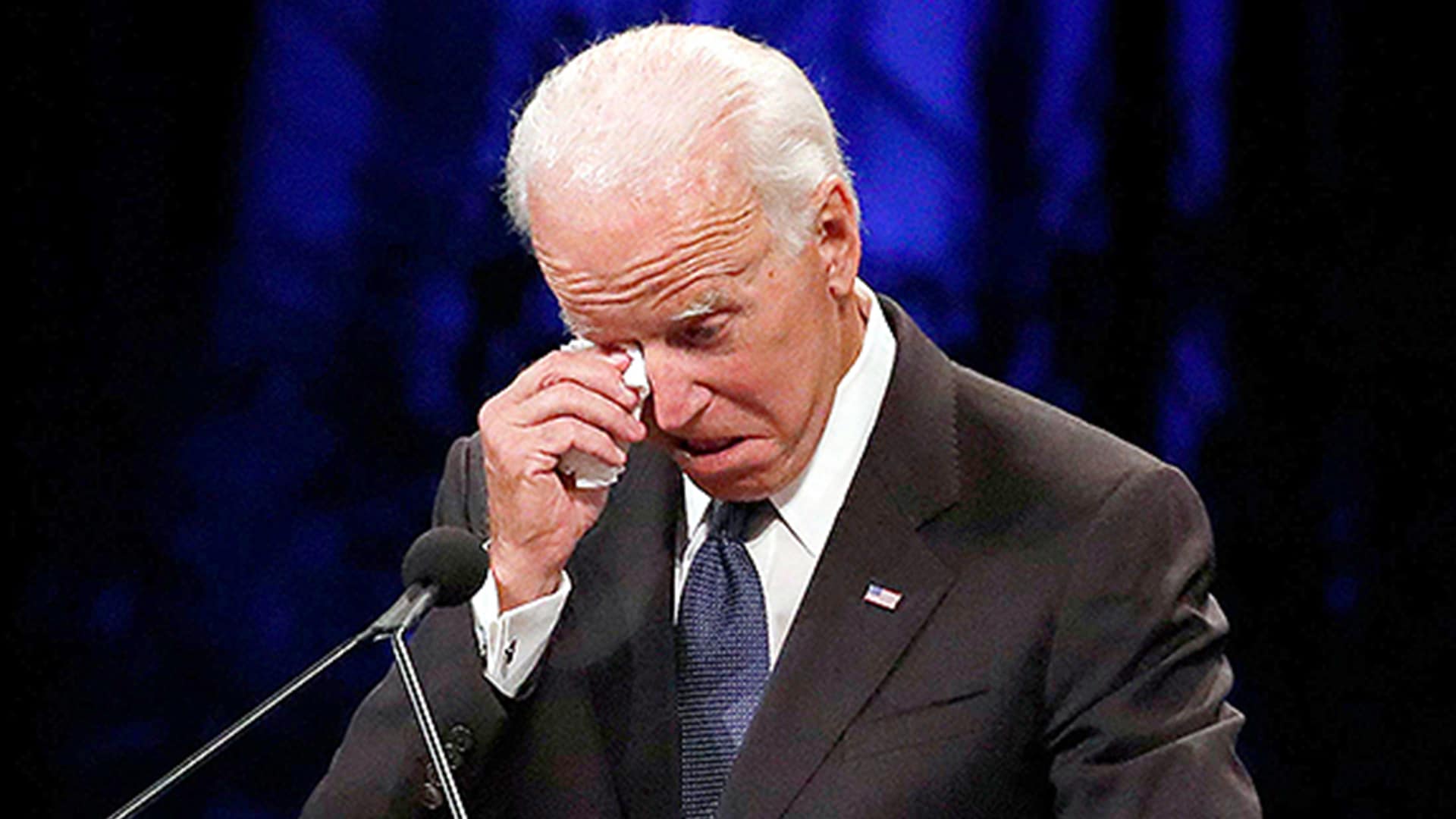 The Mike Church Show 071416 Seg 1-2: The Rise In The Number Of Bastards Coincides With The Lack Of Parenting In Muricah’