The Mike Church Show 111516: When It Is Disordered, It Can’t Be “Already Settled”

Mandeville, LA –We’ve all heard that President-elect Trump appeared on “60 Minutes” in a post-election interview.  Mike shares the comments made regarding abortion and marriage equality.  When asked about abortion, Trump’s response was that he is going to appoint pro-life judges.  When pressed, he said that if Roe v. Wade was overturned, it would go back to the states.  Why can’t the Obergfell decision also go back to the states?  Trump said, of marriage equality: “it is irrelevant, because it was already settled. It’s law.”  No; it is not law.

You can’t get somewhere unless you know where it is that you’re going.  Folks, do we have a clear idea of where we are going?  It is starting to develop, but the path is not yet clear; we should continue what we’re doing to reverse the order.  What if we really can make America great again?  We have to know where we are going.  What would a “great” America look like? An essay by Michael Brendan Dougherty is discussed.  This modern Christian idea that there is no sacrifice involved in holiness is ridiculous and damaging; we need to continue the prayer and fasting we started when the election process started.  Mike takes phone calls on how listeners would make America great again.

Did you hear Mark Kreslins yesterday talking with his Millennial-aged son, Trent?  The younger Kreslins stated that most of his friends support the Pro Life movement and oppose abortion, but when it comes to sodomitical marriage, his friends don’t care. Millennials don’t care because “that ship has sailed”; they believe homosexuals have the right to marry.  There is a very dark side to Christianity, and it is not Christian.  This is error.  The natural order is man meets woman, then marries.  Anything out of the natural order is disordered; it is incorrect.  It is not just the admonition against the fornication of homosexuals that we are on guard against; we are on guard against all fornication!  There is always something we can do about this.  It doesn’t matter what the modern world wants.  We should counsel those who are in error; all that you get from error is more error.  Our position on this topic can never be that it is “already settled”.

The topic of Calexit and an after-school Satanist club is discussed, and Mike takes a listener phone call.  Moving to an essay at The Federalist, “This Election Marks The End Of America’s Racial Détente” by David Marcus, a point is made about the end of the “old détente”.

A representative of The Faithful Laurentians calls to provide listeners with an update. 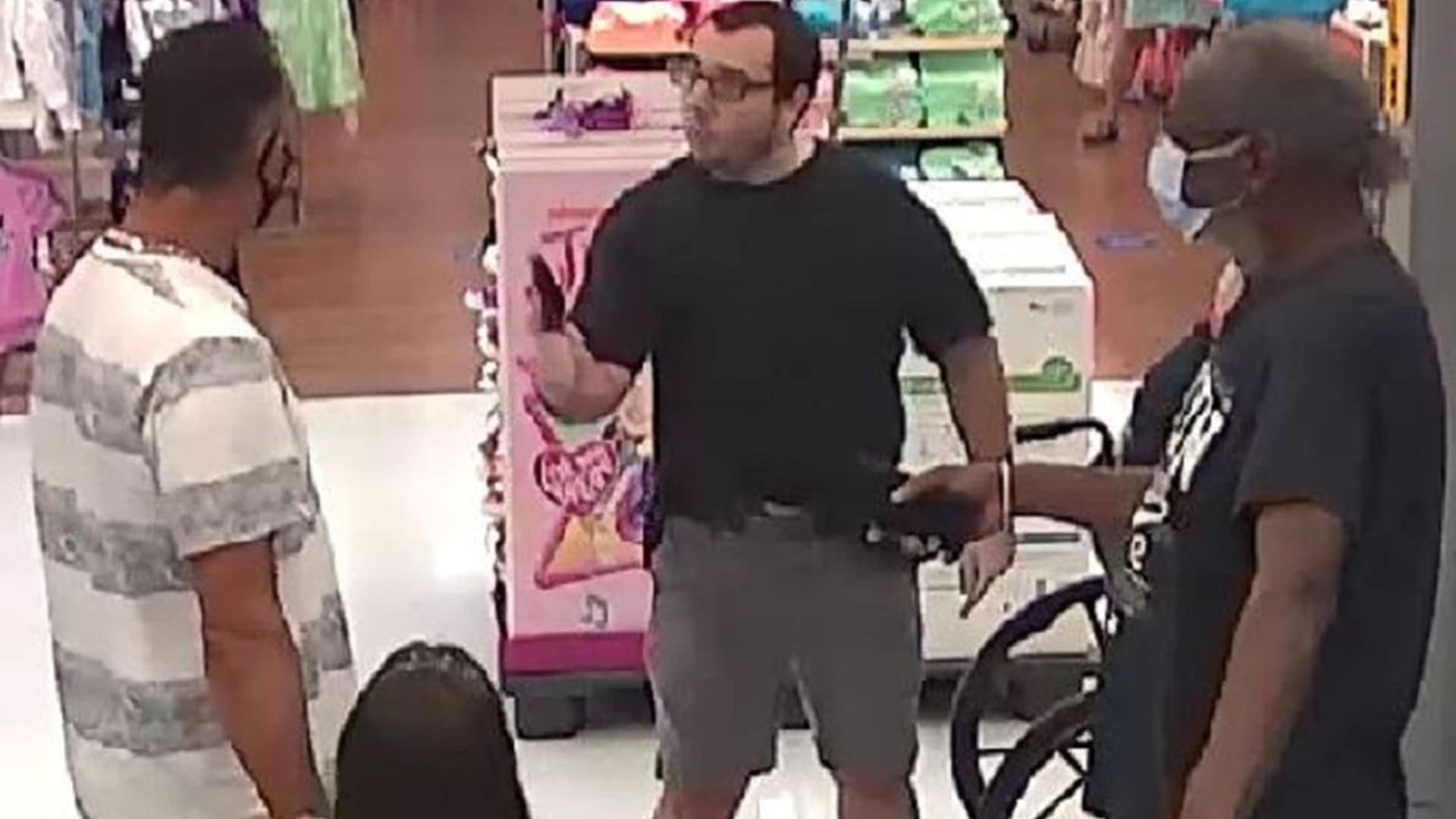 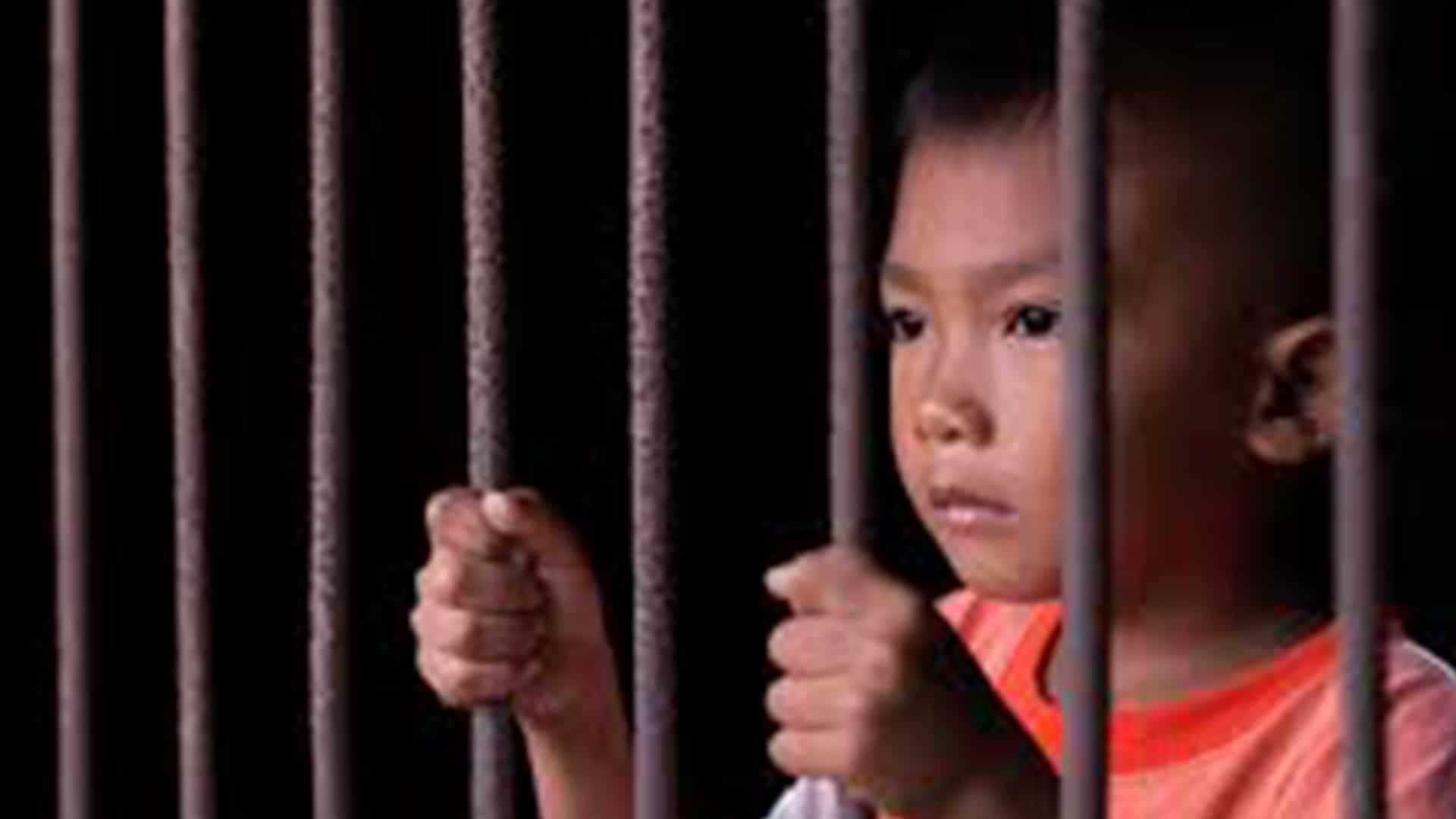 The Mark Kreslins Show 111516 – There are positives we must admit with the Trump election win. 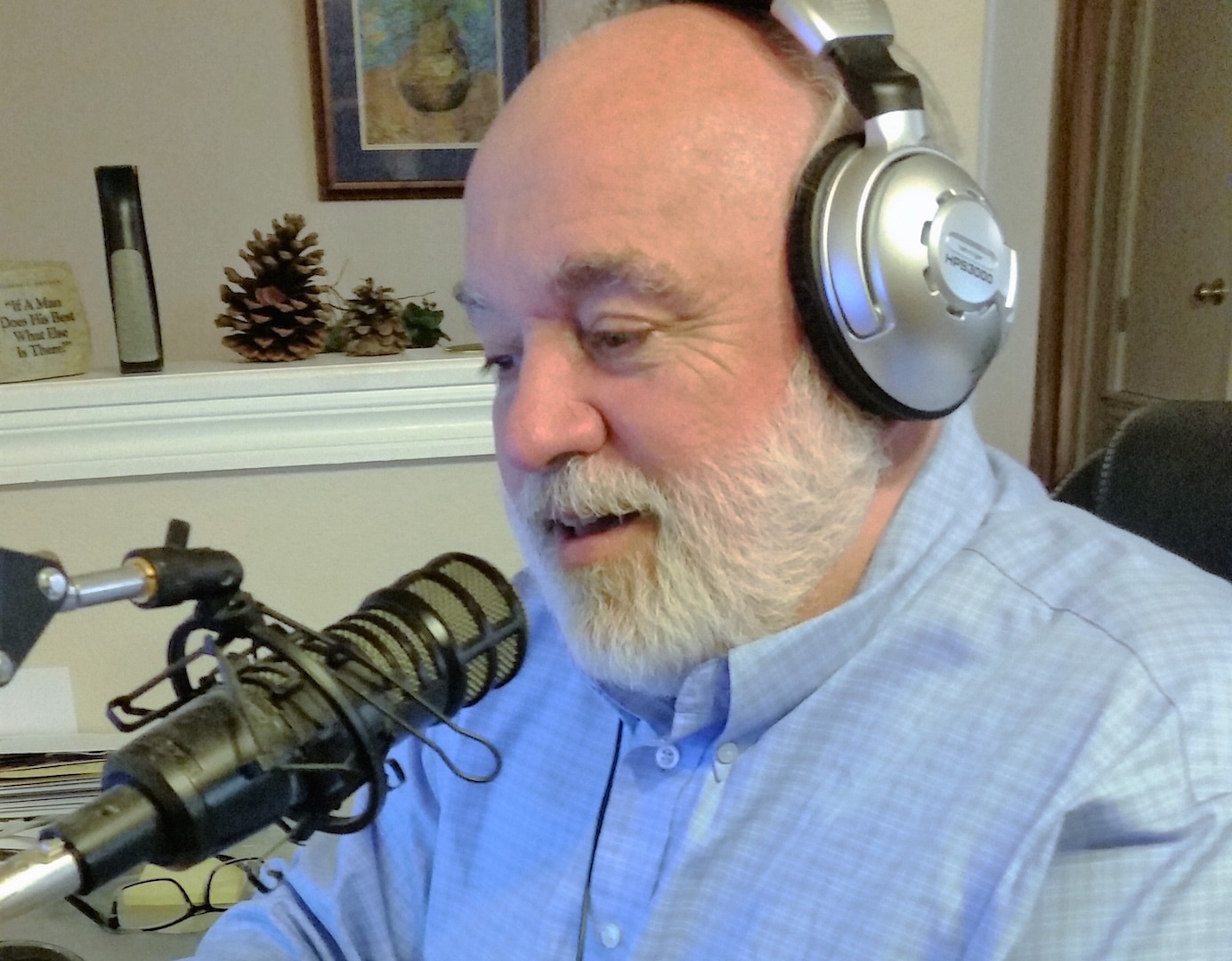